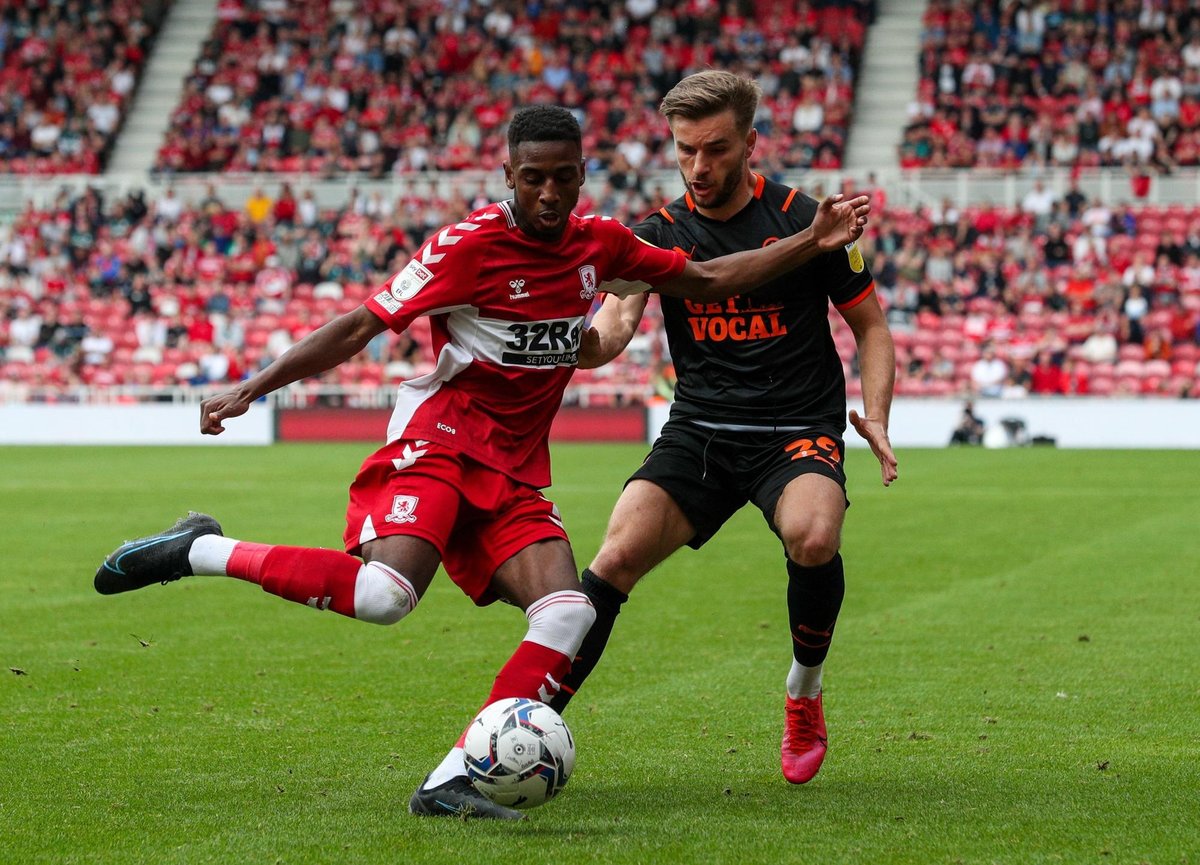 Crystal Palace have company in their pursuit of the January target.

Crystal Palace target Isaiah Jones has appeared on the radar of a few more clubs. The Middlesbrough man has been linked with a move to Selhurst Park ahead of the January transfer window.

However, in this latest TEAMtalk update, the Eagles have been joined in the pursuit of the Londoner by league rivals Wolves, Southampton and Leicester City. West Ham have also been linked with an interest.

Jones, 23, has been a key player for Boro in recent seasons in the Championship and is one of their most prized assets. He is under contract until the summer of 2025, but Michael Carrick’s side could face a battle to keep him.

Crystal Palace is no stranger to entering the second tier of signings. They brought in Eberechi Eze from QPR and Michael Olise from Reading and could see Jones as the next player to make the step up to the top flight. However, there is competition for his signature.

Boro landed him in 2019 after he caught the eye playing in non-league for Hampton and Richmond Borough and had loan spells at St Johnstone and Queen of the South during his early days at the Riverside Stadium before joining to the first team .

Source: Crystal Palace have company in race for Middlesbrough man