Crystal Palace made the bold decision in the summer to offload Cheick Kouyate and Patrick Vieira may be regretting that call after the 32-year-old’s impressive start to the 2022 World Cup.

The experienced midfielder started for Senegal in their opening Group A game against the Netherlands and played a huge part in the African side’s upset of the Oranje on Monday afternoon.

It was only when Kouyate was substituted through injury that Louis van Gaal’s side could find the breakthrough, with late goals from Cody Gakpo and Davy Klaassen earning them a 2-0 win.

The former West Ham man was one of Senegal’s best players in Qatar, earning a strong 7.1/10 SofaScore rating for his performance, with only Ismaila Sarr and Youssouf Sabaly (both 7, 2) higher scores.

During his time on the pitch, the versatile star would complete 18/21 of his passes, including a key pass, in what was an assured midfield display. His physicality also came to the fore against a technically gifted Dutch midfielder as he won 50% of his duels and completed his only attempted dribble.

Should Palace have kept Kouyate? He was also a key reason why the scores were level when he was forced off after an unfortunate injury, contributing four clearances and two interceptions, with no player on the pitch completing more interceptions.

Given Palace’s lack of defensive options in midfield, with eponymous Cheick Doucoure often the only natural midfielder in Vieira’s recent starting lineups, the French manager may be lamenting Kouyate’s experience. Crystal Palace beat Sheffield United in their first game of 2021, but what was the scoreline?

Scott Dann was full of praise for Kouyate after a strong performance against Southampton in 2020, saying:

“He [Kouyate] he is a top player; he can play in midfield and has shown what he is capable of at the back. He’s been playing like this since the end of last season.”

Unsurprisingly, the 32-year-old has been a regular at Premier League rivals Nottingham Forest since his move to Palace, and after his superb start to the World Cup, Vieira may be ruling out their decision to let him leave on a free transfer. . 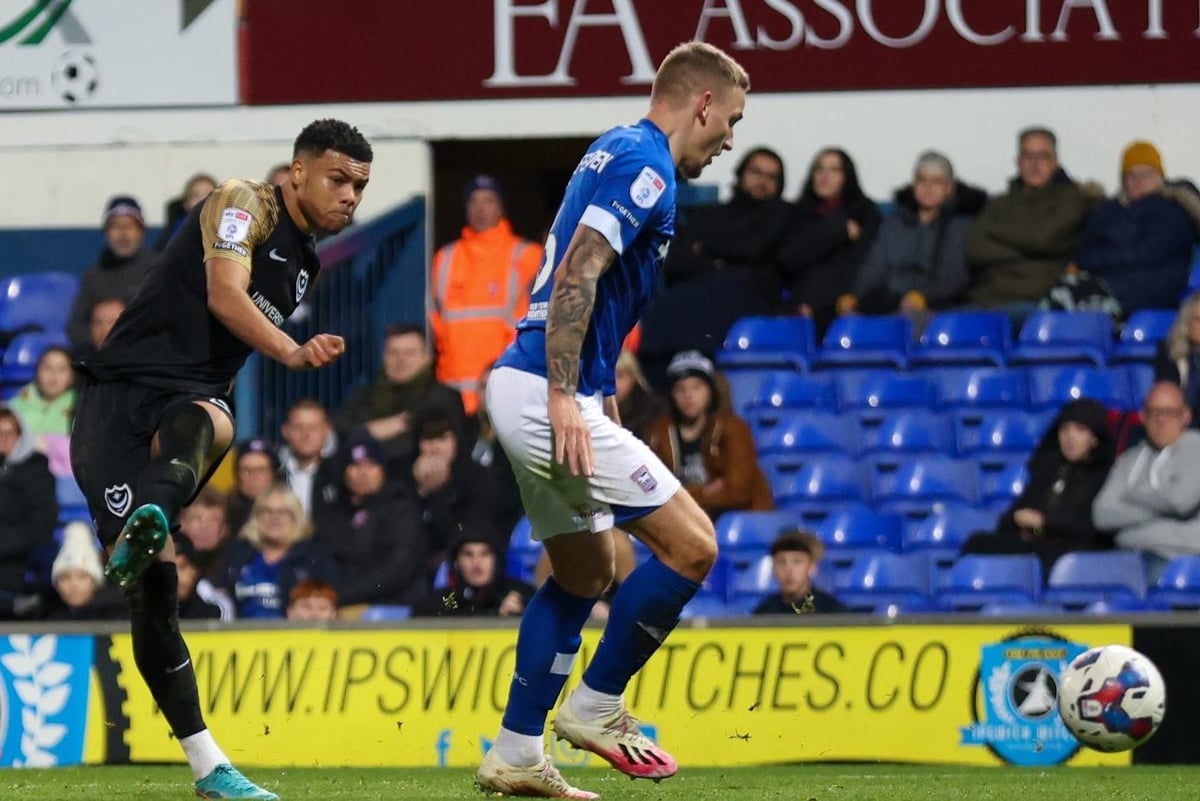 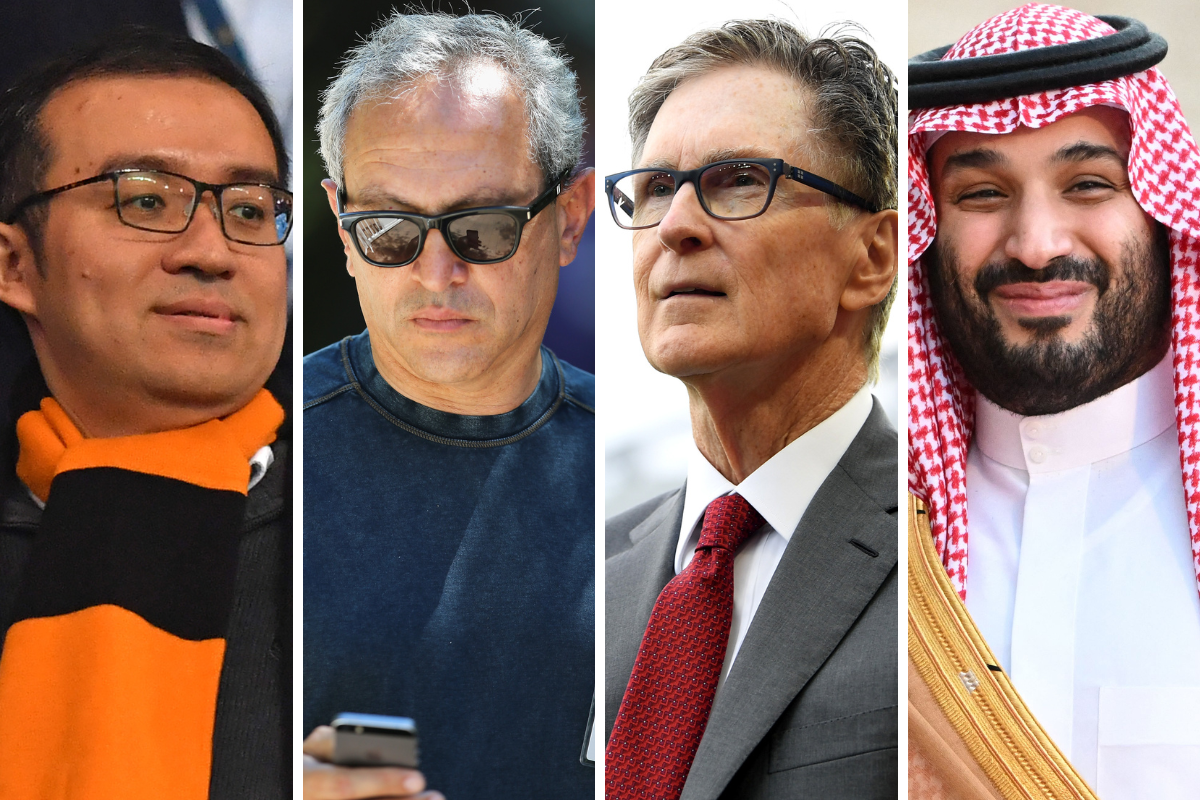