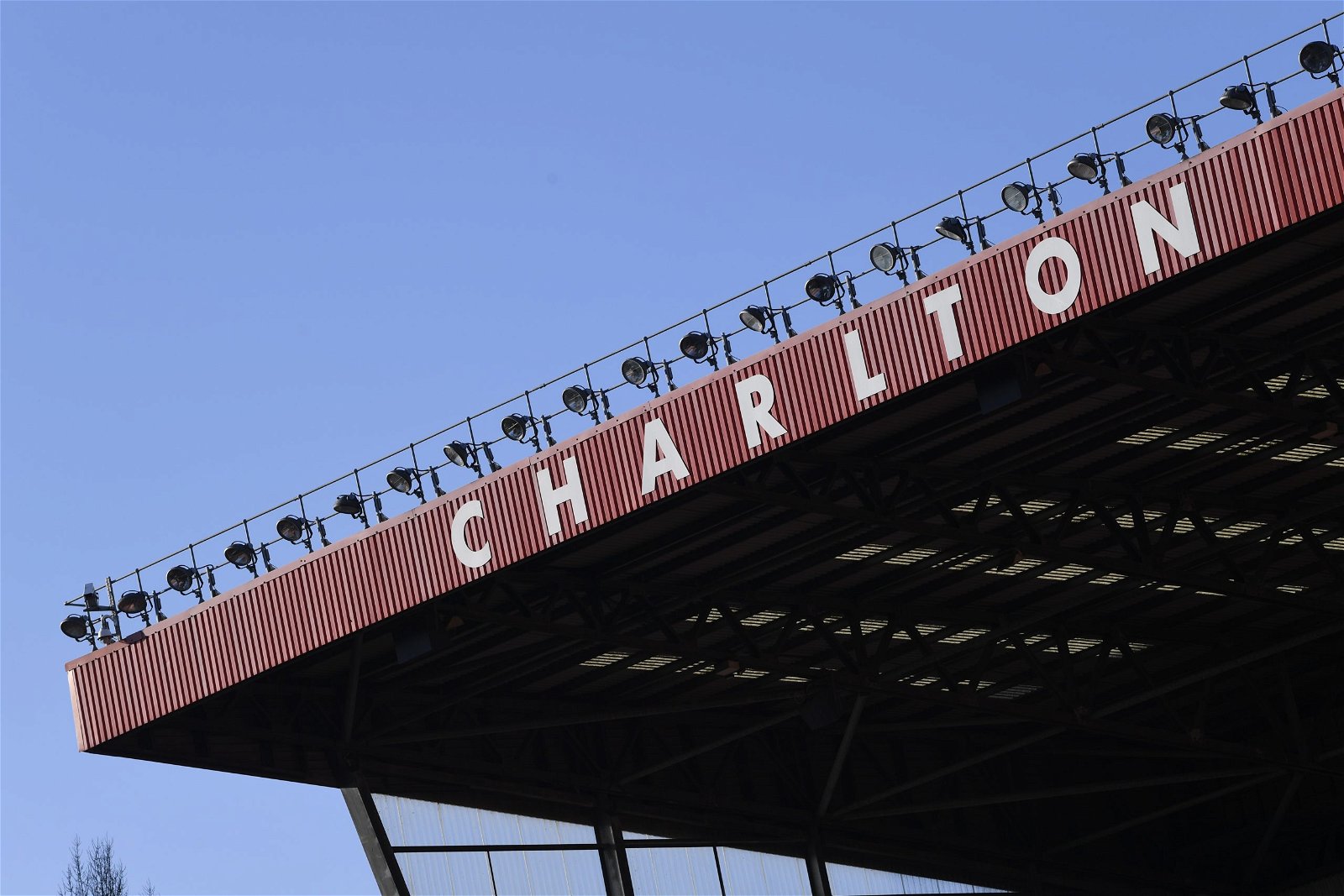 Charlton Athletic loan star Jesurun Rak-Sakyi has said he would love to see out the season with the Addicks but has admitted it is not up to him as Crystal Palace claim they have a withdrawal option.

Charlton Athletic pulled off a stunning coup in the summer when they snapped up Rak-Sakyi on loan from Crystal Palace.

The 20-year-old winger had been in prolific form for the Eagles’ under-21s and made a strong impression in his first game of regular senior football for the Addicks. He has scored five goals and provided three assists in 19 outings for Ben Garner’s side.

However, as is often the case with players on loan, the January transfer window has raised some questions about his immediate future.

Now, the South London Press have reported that Crystal Palace have the option to offload Rak-Sakyi if they wish. Speaking to the outlet, however, the youngster has made it clear he would “love” to stay at Charlton Athletic, although he has admitted it won’t be entirely up to him. He said:

“I’d love to stay but it’s not entirely up to me. I’m taking every game as it comes. The fans have been with me every step of the way, I’m very grateful to them.

“I’m grateful for all the support they’ve given me.”

Waiting for a stay…

Rak-Sakyi has made his wishes clear regarding his immediate future with Charlton Athletic, and the club’s supporters will be hoping that Palace do not also opt to activate his withdrawal option.

He has been a huge success at The Valley and his contributions have been instrumental. He has also brought some excitement with his flair and attacking intent, and that would be hard to replace.

The London-born star looks to be reaping the benefits of his time on loan with the Addicks and, unless they want to send him to a club higher up the table or in the Championship, he seems better off seeing out the season with Charlton. 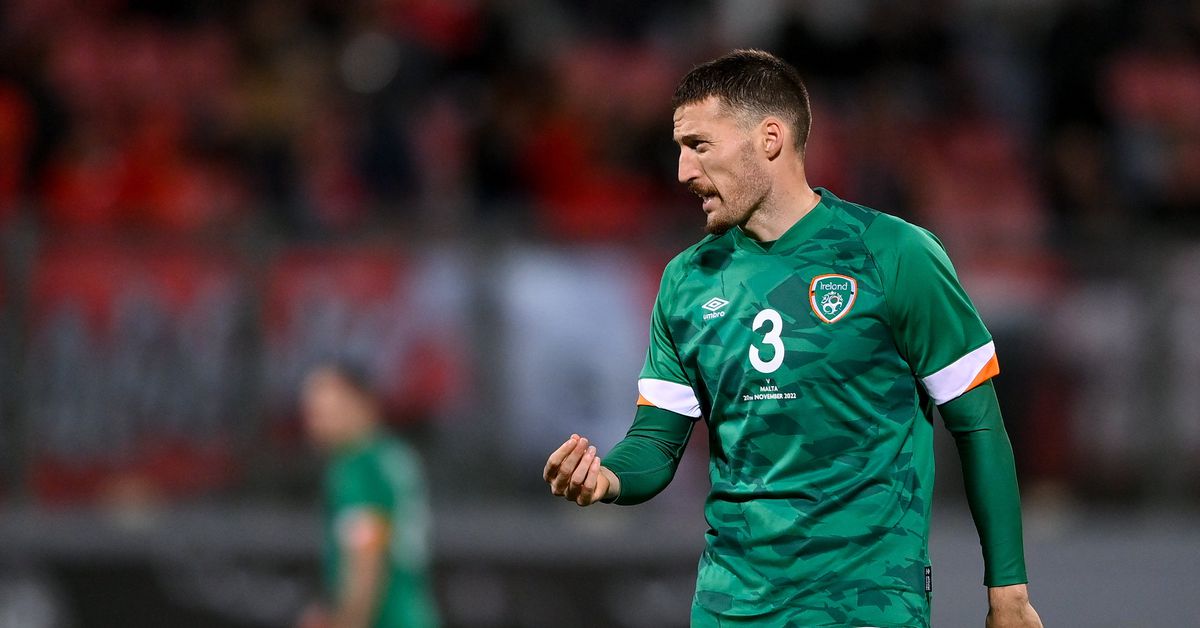 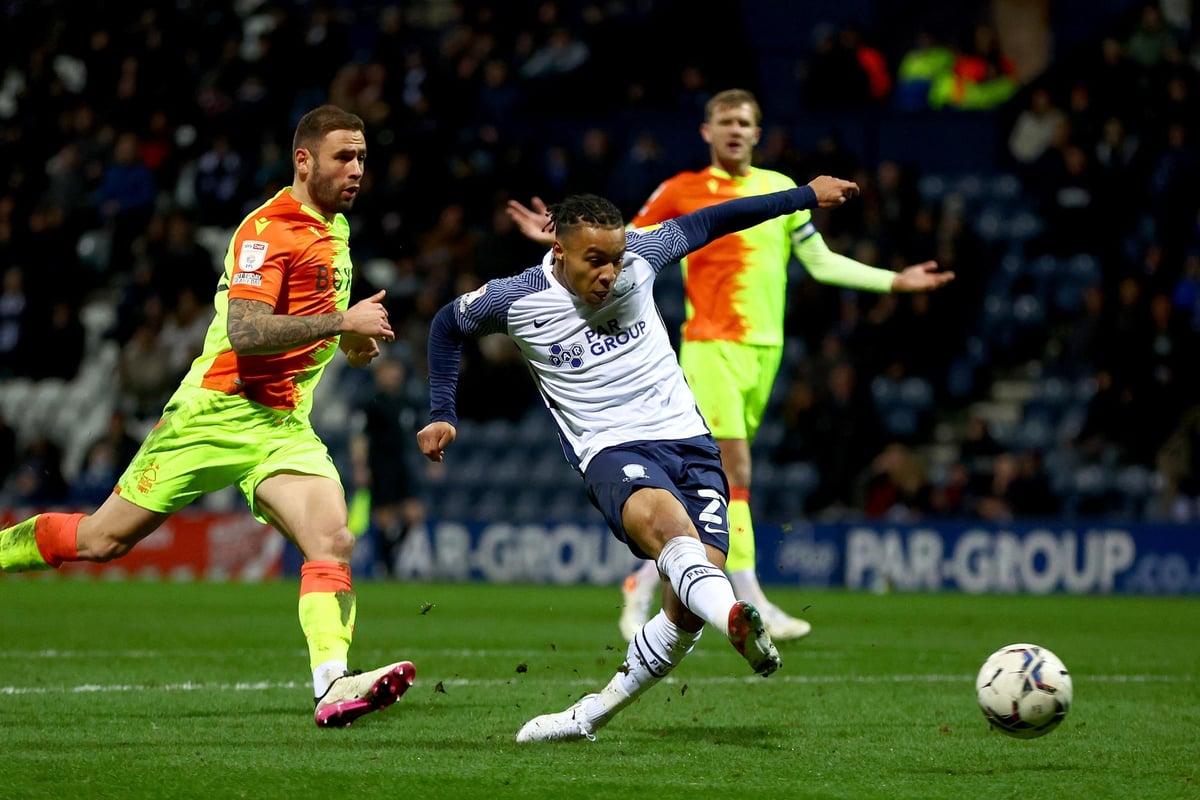