On Christmas Day, Crystal Palace and Fulham will restart their Premier League campaign in a London derby at Selhurst Park.

On 16 December, Wilfried Zaha scored twice to help Palace beat Real Valladolid 2–1. Vieira’s side had drawn with Botafogo and Trabzonspor before losing 3-1 to Napoli during the world break. They are currently 11th in the standings.

The World Cup break came at the right time for Fulham as they were on a three-game winless streak. During the break, they played West Ham and Villarreal, drawing both games. They are 9th in the table, just two behind Chelsea.

Date and time of departure

How to watch Crystal Palace vs Fulham on TV and live

Goalkeeper Sam Johnstone will be out until February with a coccyx injury, and will be joined by James McArthur and Nathan Ferguson, who are unlikely to return before the New Year.

Competition for places alongside Palace talisman Zaha in attack is as fierce as ever, and the returning Jordan Ayew may be chosen over Odsonne Edouard for the game.

Mitrovic, Fulham’s top striker, has returned from the World Cup still with a minor foot injury, and Silva has admitted the Serbian international may not be fit for Boxing Day. The same can be said for left back Antonee Robinson and his foot problem.

Layvin Kurzawa and Manor Solomon are no longer in the running after experiencing setbacks in their recoveries. At the same time, Neeskens Kebano still has a few months of therapy before his Achilles rupture is fully healed.

The Eagles struggled to score before the World Cup break. Fulham rarely lose dull games away from home, but Mitrovic’s potential absence will limit their attacking potential against a Palace side. Palace could win this one. 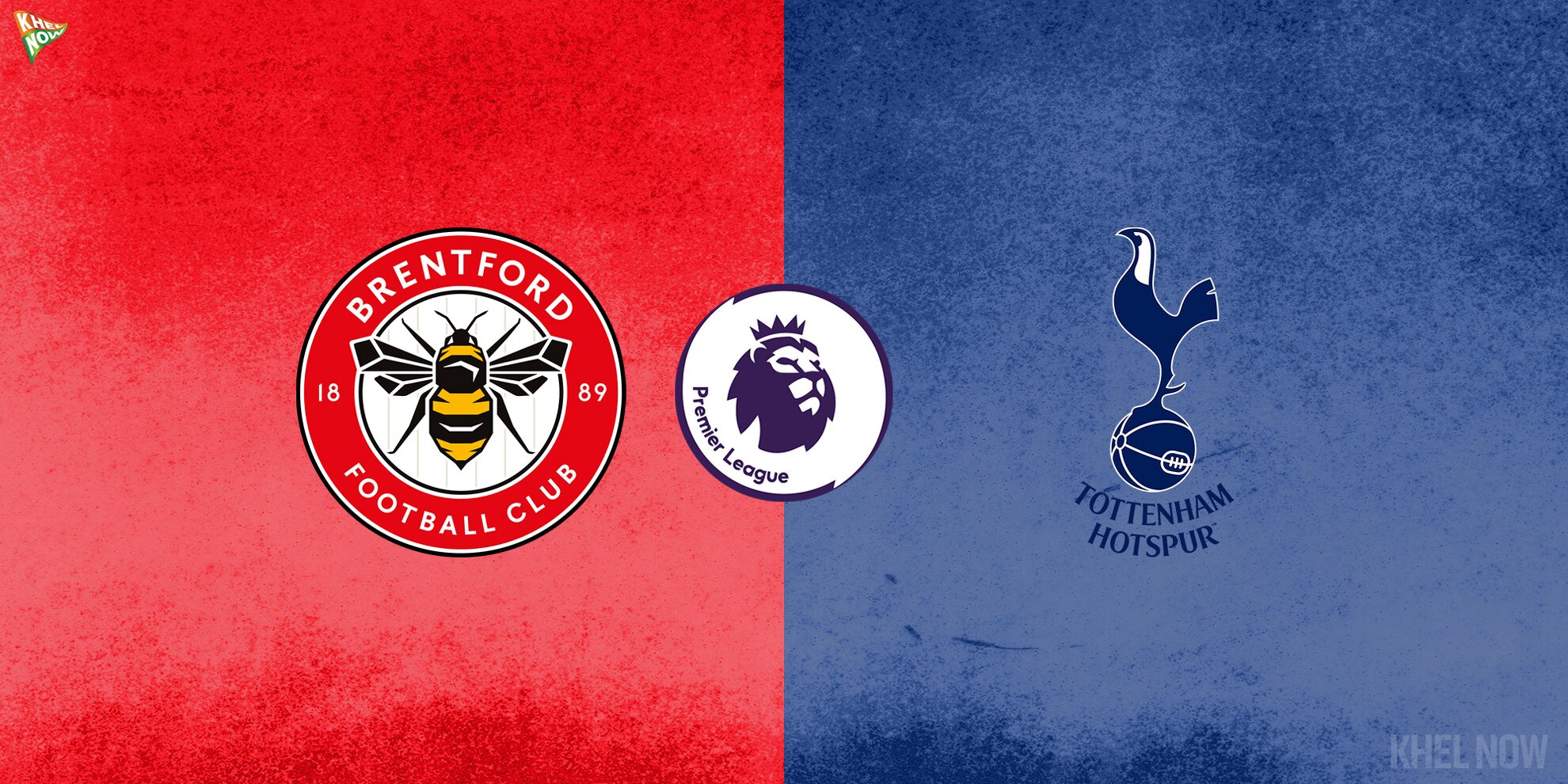