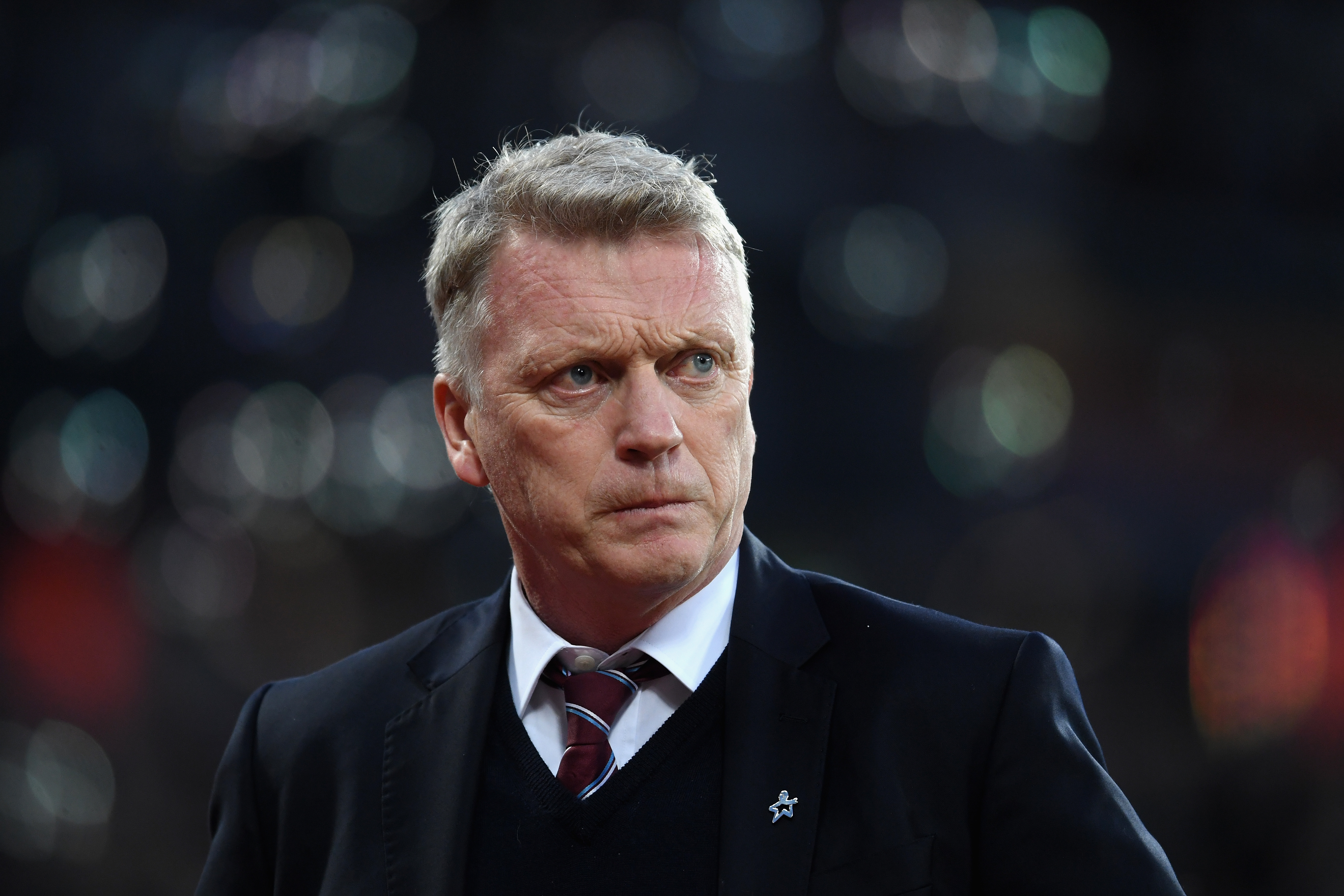 According to TEAMtalk, Crystal Palace and West Ham United have joined Newcastle United in the race for Cody Drameh. The 20-year-old Leeds United defender has just over 18 months left on his current deal at Elland Road and is reluctant to put pen to paper on a new deal after seeing his “path to the first team blocked” by the signing of ‘summer Rasmus Kristensen. .

Primarily a right-back by trade who can also be used as a left-back if needed, Drameh initially progressed through the academy ranks at Fulham before joining Leeds United in the summer of 2020. Since then, Drameh has enjoyed a successful loan spell with the Championship side. Cardiff City, where he made 22 appearances and registered three assists.

However, he has struggled to make an impact at Leeds United, making just seven senior appearances since his arrival. The 20-year-old has made just one Premier League appearance and one in the Carabao Cup for Leeds so far this season. He has spent most of his time with the Under-21s after falling behind Rasmus Kristensen and Luke Ayling in the pecking order.

The 20-year-old has expressed his dissatisfaction with his lack of game time at Elland Road, and his contract rebel situation has put several clubs on high alert as they look to land the promising youngster. West Ham United, Borussia Dortmund, Crystal Palace and Newcastle United want to pounce on the situation.

Newcastle’s interest in Drameh stems from a lack of quality back-ups at right-back. They currently have Kieran Trippier as their first choice option. But Emil Krafth is out for the season with a knee injury, and there are doubts over the long-term future of out-of-favour defender Javier Manquillo.

The Magpies pushed hard to land young West Ham right-back Harrison Ashby on summer deadline day but were unable to get a deal over the line. They are still interested in Ashby but Drameh fits their recruitment criteria as they look for a player who would not take up one of their 25 Premier League roster spots due to their home and under-21 status.

As for West Ham, their interest in Drameh comes as both Ashby and first-choice right-back Vladimir Coufal are linked with moves away. Even with Coufal, they lack quality depth in that area of ​​the pitch and could do with a couple of reinforcements.

They have recently been linked with Celtic’s Josip Jarunovic. But the Croatian is also on the radars of Manchester United and Chelsea, so it will be hard to dismiss him. Drameh would be an excellent addition and will give the Hammers’ right-back unit a much-needed upgrade.

Crystal Palace will see Drameh as an attractive proposition and will try to persuade him by offering a clearer route to senior football than the aforementioned Premier League clubs. Drameh is relatively unknown at the highest level of English football, but he has a lot of potential and would be a wise addition for any club signing him.