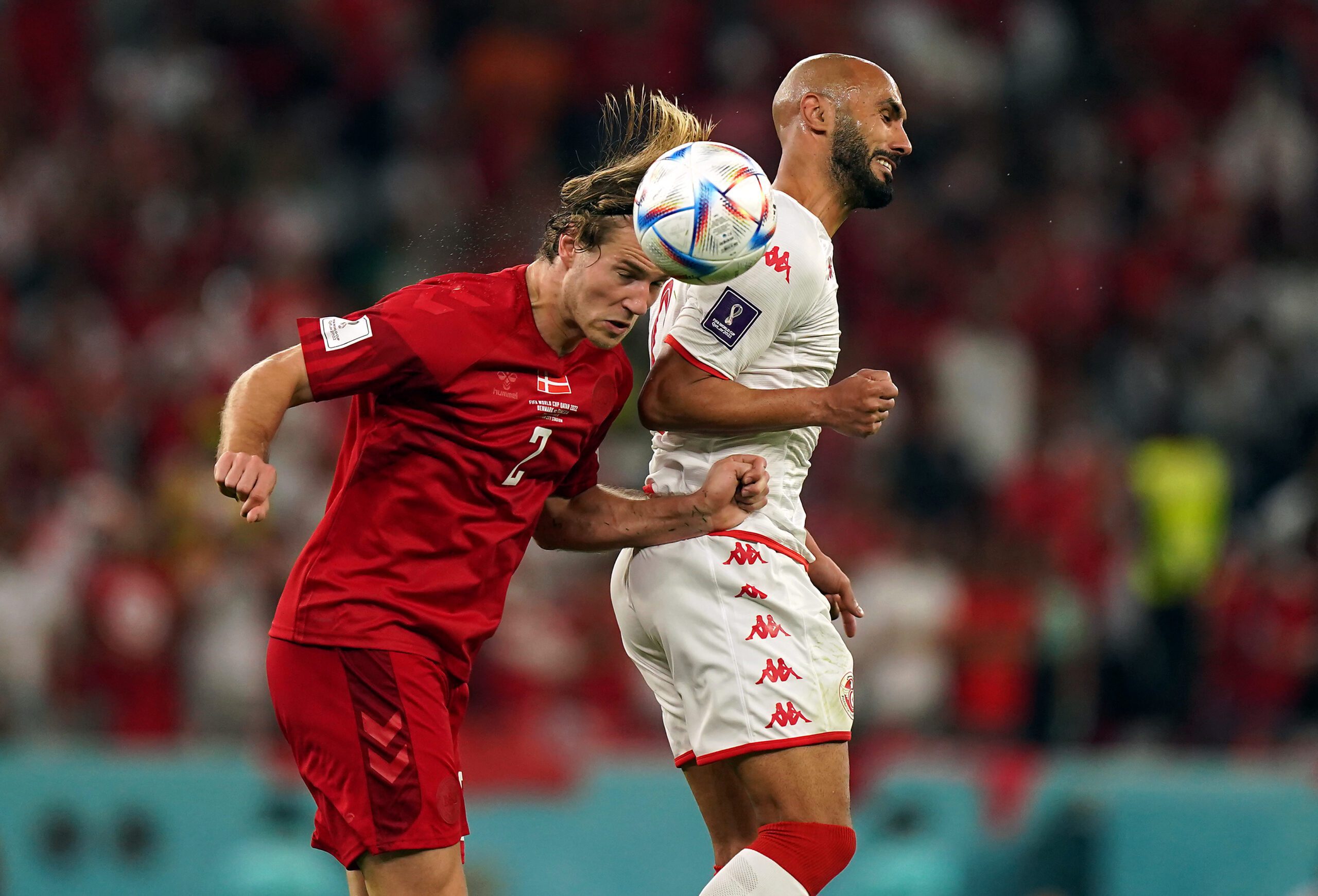 The Danes finished bottom of Group D and picked up just one point from the group stage in a 0-0 draw with Tunisia.

Former Fulham defender Andersen, who joined Palace last summer from Lyon, played every minute of Denmark’s three group games. France and Australia advanced to the knockout rounds of the competition.

The Eagles announced in midweek that they will travel to Turkey for a winter tour, playing Serie A side Napoli and Turkish side Trabzonspor.
Palace begin their mid-season pre-season this Saturday against Brazilian side Botafogo.

Jordan Ayew is the only Palace left at the World Cup, with Ghana second in Group H and two points ahead of Uruguay and South Korea heading into their final game. 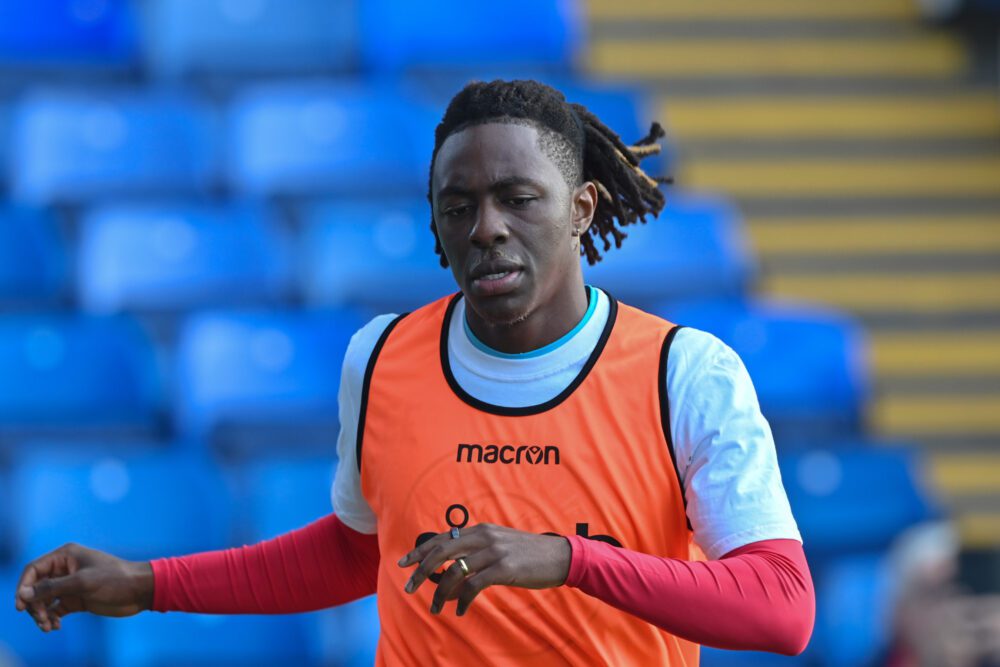 Crystal Palace’s Greenwich-born attacking midfielder Eberechi Eze says south London is up there with “the two or three best football hotspots in the world”.

Speaking to news agency PA, former QPR man Eze added: “The amount of talent in south London is crazy. The amount of people I know who are amazing footballers but haven’t been able to make it because whatever the reason, it’s crazy.”

Eze said: “Palace are always looking for players in local areas, you can see players from local areas playing in the first team and not only playing but doing well. Palace is the perfect place for that.” 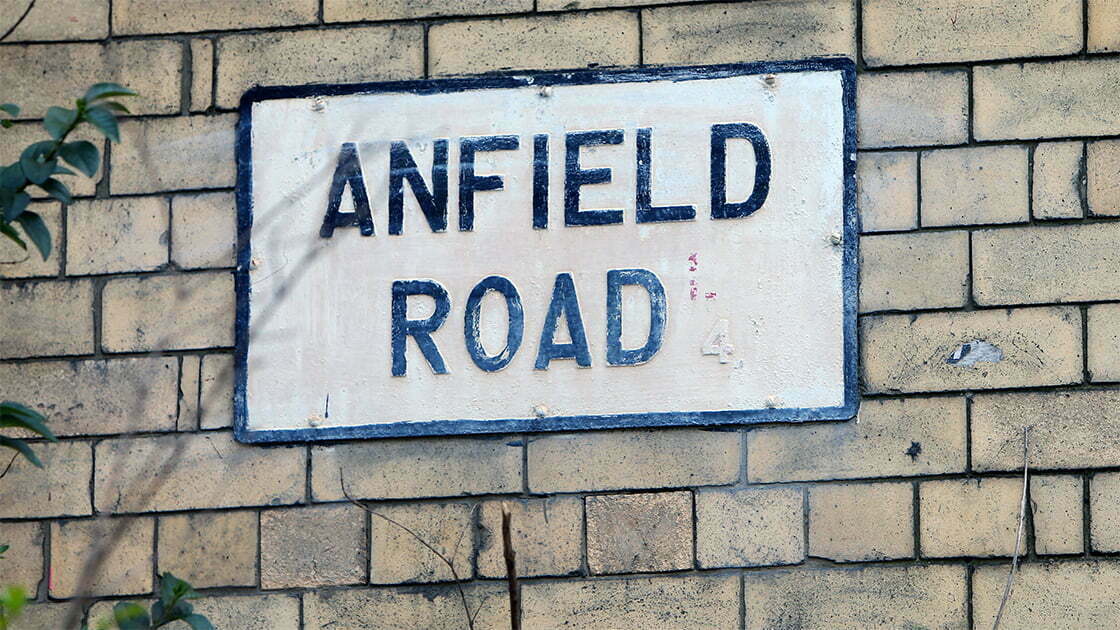