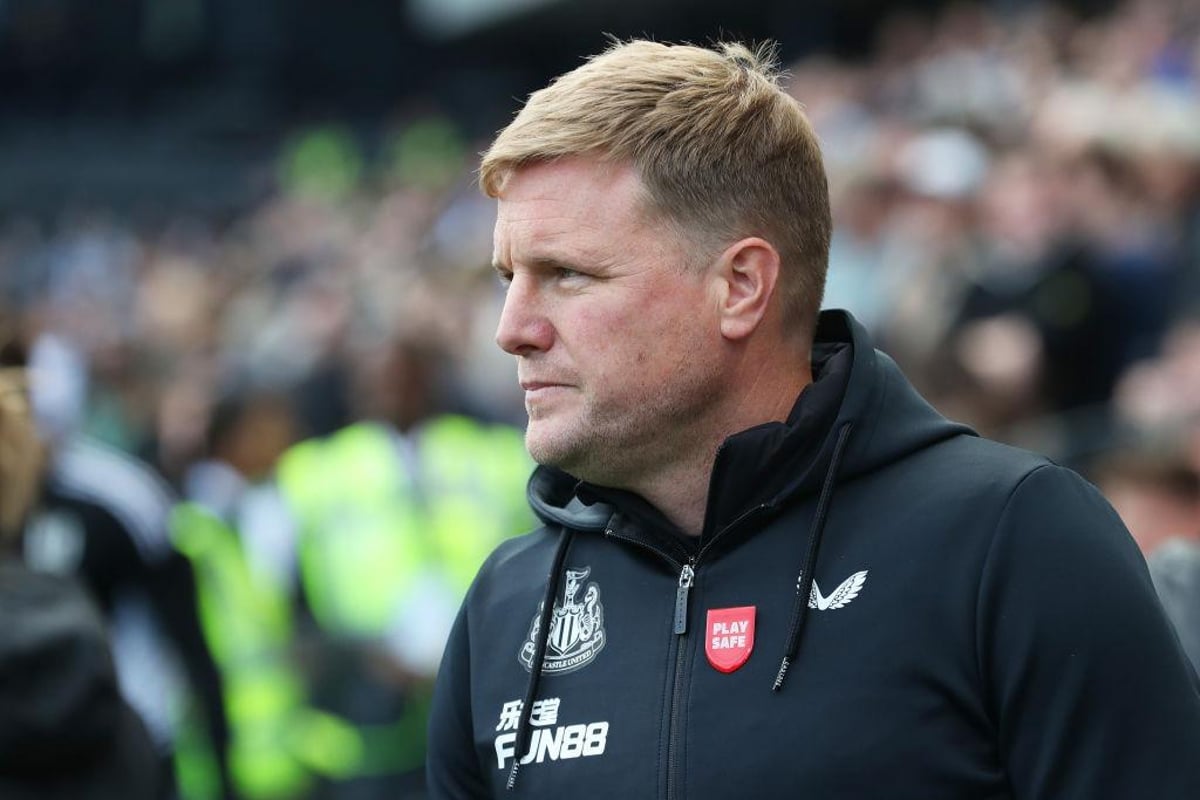 Asked if the club had injury problems ahead of Sunday’s game against Southampton, Howe said: “No, as always, we’ve had a few bumps and bruises, but nothing too bad.

Asked if Shelvey was ready to start a game, Howe added: “I think Jonjo would probably say yes. He’s getting closer for sure. I think his first proper training of the week was last week , so he’s in a much better place, but without that exposure to the game.”

The 19-year-old is a contender to start Wednesday night’s Carabao Cup tie against Crystal Palace at St James’s Park. 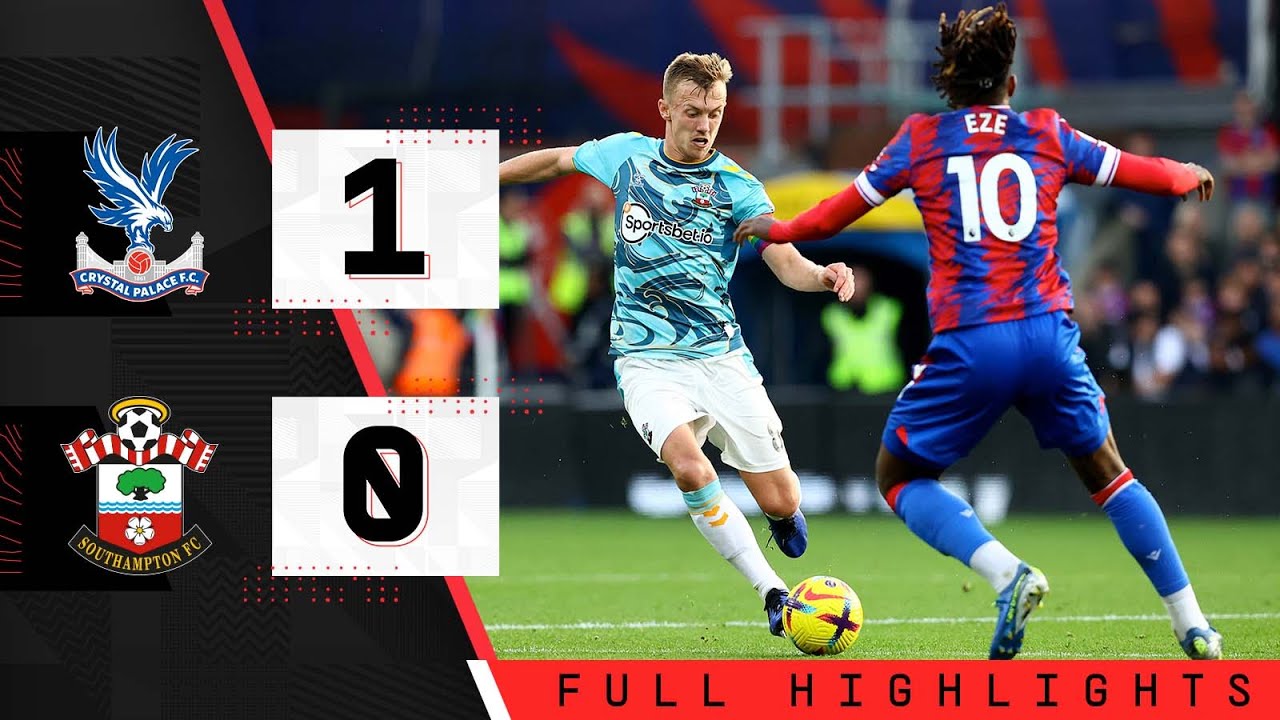