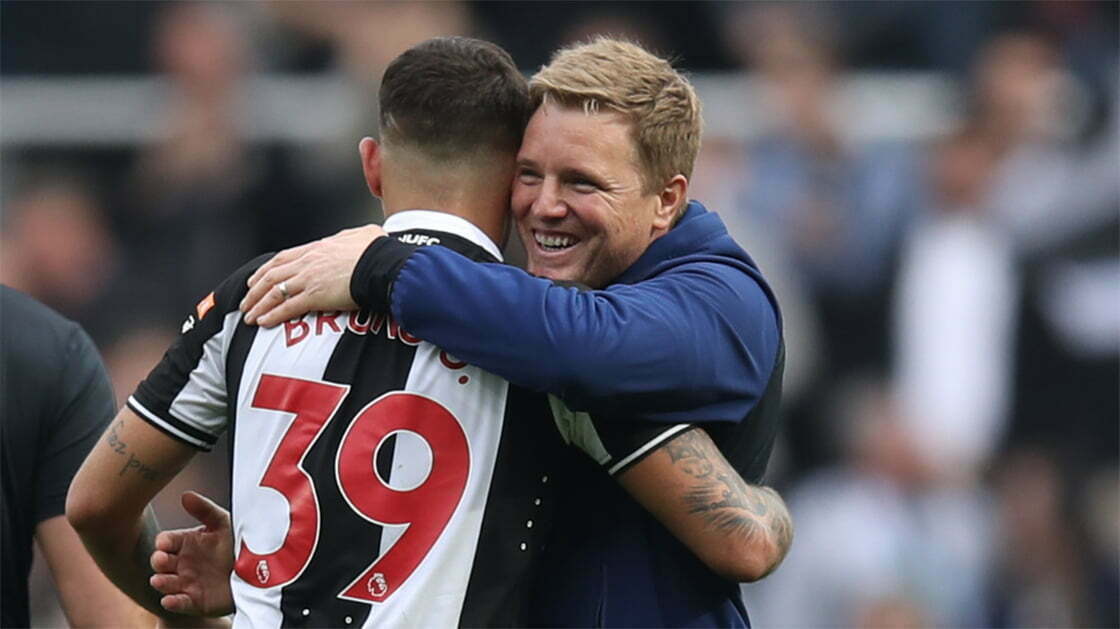 It’s only nine days until the January transfer window opens.

One deal we will see formally approved is Garang Kuol, who was signed at the end of September but has to wait until January 2023 to be officially registered as an NUFC player through the football authorities.

However, what else, if anything, can Newcastle United fans expect/hope to happen when this January transfer window opens?

Well, Eddie Howe talked about it a little more than usual on Friday morning when he was talking to reporters.

With the relative lack of spending / ambition under Mike Ashley, it left a lot of flexibility as to how much Newcastle United’s new owners could spend, in terms of Financial Fair Play (FFP).

FFP rules are based on a rolling basis covering a three-year period, so if we say that for two years you spend very little on players compared to your overall financial situation, it means that in the third year of a three-year period, you can spend a lot more than you would if you had committed a lot in the previous two years.

Eddie Howe has claimed this morning that Newcastle United are in a “different position” to a year ago, following the departure of Mike Ashley and the arrival of ambitious new owners (and head coach…).

Of course, it’s a lot more complicated than that, in that there’s still plenty of flexibility and Newcastle United could actually still spend a relative fortune on new signings in this January transfer window. Although, again, it would still lead to less flexibility in the following windows, but again it’s all relative And if Newcastle United can increase their revenue substantially, that will automatically give them more ability to spend more, as long as the owners of the club they finance/subscribe.

Also, most of the offers so far have been made on the same basis as almost every other top-flight club, unlike when Mike Ashley was here. Instead of paying the full transfer fee up front, it is spread over the years of the player’s contract, meaning the cost is split between transfer windows/seasons.

Eddie Howe claims Newcastle United aren’t sure what will happen next month and in fact says they aren’t sure how we want the January transfer window to turn out.

I feel a case of having to read between the lines here.

Yes, I think Newcastle United are obviously not going to try to sign four or five players straight into the first team, as they did in each of these last two windows. This was an absolute necessity in January 2022 in particular and it’s a case of so many of the first team now being of such high quality that it’s increasingly difficult (and expensive!) to improve them. Also, of course, clubs are much more reluctant to let their best players go in the mid-season window, compared to the summer, as it’s much harder/impossible to get instant replacements.

Which I think for me gets us to the heart of what is and isn’t happening in January 2023.

I think there may be one or two younger squad players that come through, BUT the chances of a big signing (or two…) are very much on the sales side.

For example, James Maddison is much talked about and with 18 months on his contract at Leicester, he is refusing to sign a new deal and looks set to leave in one of the next two windows.

Newcastle United made two bids in the summer and they were quickly rejected, with Brendan Rodgers scoffing at the amounts offered.

If Leicester still hold the valuation they had at the start of the year, then I don’t see Newcastle biting now, but waiting until the summer. That’s of course assuming they’re still excited, which I think they are.

However, if Leicester feel now is the best time to trade and potentially have a player, or two, they would like to buy in the January transfer window, they could well accept a more realistic offer for Maddison, who I think I could see Newcastle pushing the button.

Eddie Howe saying he doesn’t know what will happen is possibly close to the truth as it depends on what other clubs and their players want to happen. In recent weeks/months, Howe and others at the club have played down the chances of big money being spent in January 2023, but they did the same before each of these two most recent windows, so I wouldn’t make too much of it . of this

Unlike this is the exact transfer budget and we will try to spend it on X number of players.

“We would love another one like this, it was transformative for the team and the group.

“They’re hard players to find, but it’s our job to find them.”

The Sky Sports man also asks Eddie Howe about the fact that Allan Saint-Maximin has made it clear he expects Marcus Thuram (who will be out of contract at Borussia Monchengladbach in the summer) to come to Newcastle next month:

“He (Marcus Thuram) is a top player… he was one of the ones I saw at the World Cup, but nothing more than that.” 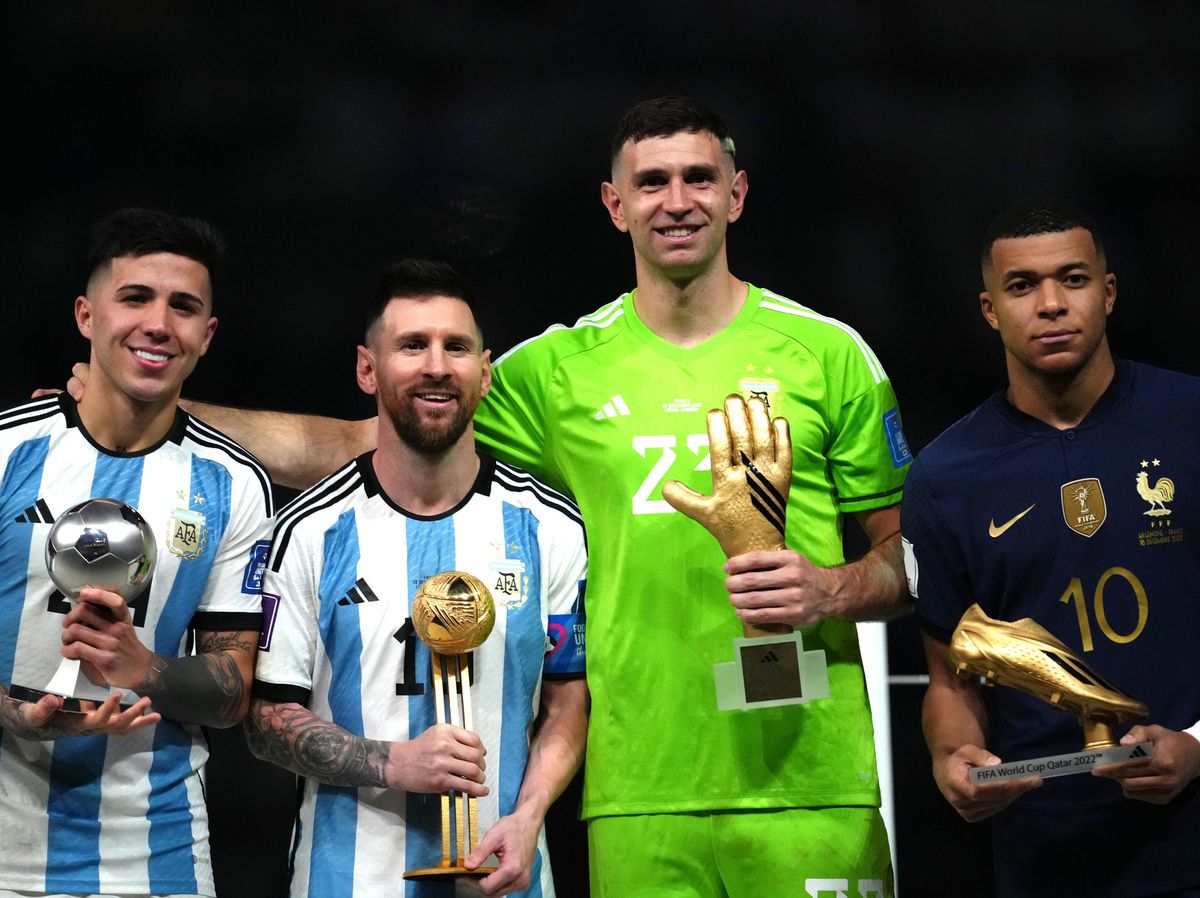 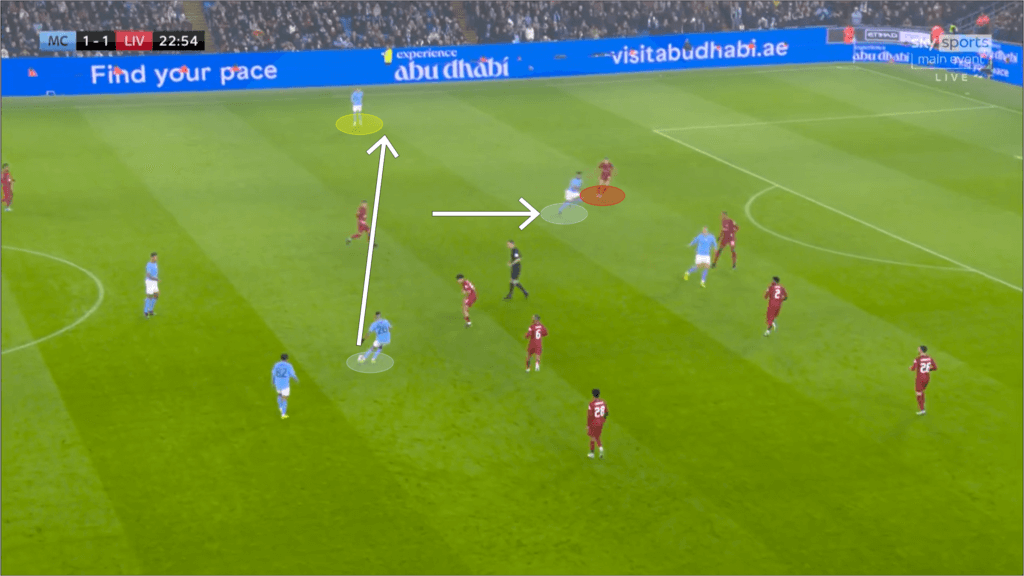