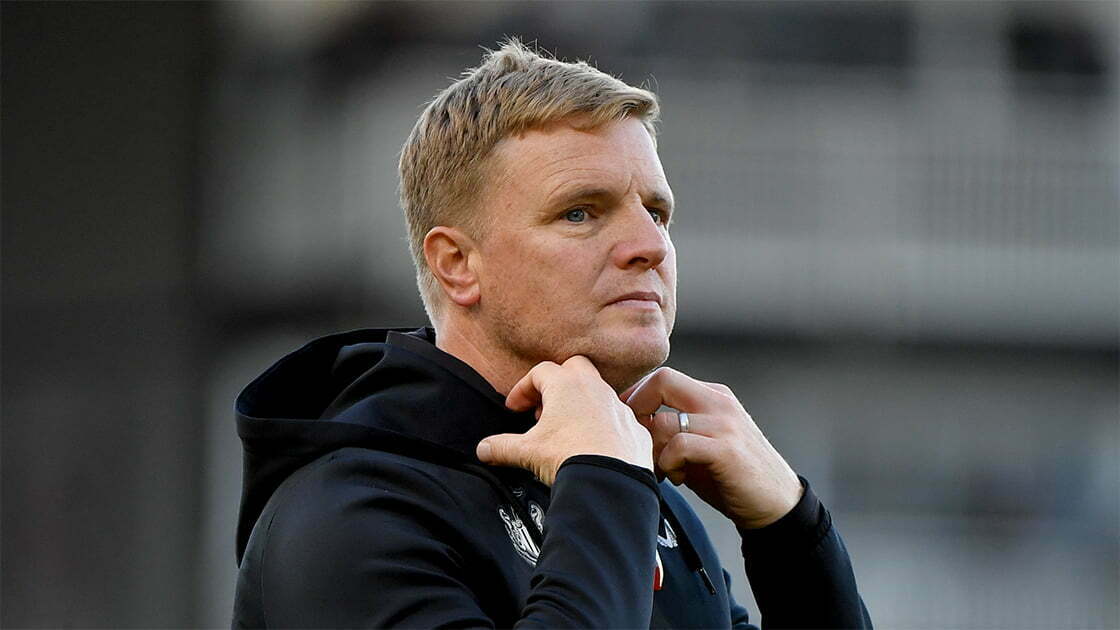 On their way to winning the Premier League title, Pep Guardiola’s side hammered Newcastle United 5-0 at The Etihad.

This morning, eight months after that defeat to the team that was supposed to retain the league title, Eddie Howe has now suffered his second defeat since the Etihad defeat.

A bit of perspective for anyone getting too excited after Saturday’s loss to a much-changed team.

Eddie Howe explains below exactly why it was a much-changed team, although he probably doesn’t have to, as it’s a bit pathetic if any Newcastle fans question his decision-making. The head coach is clearly doing what he thinks was best for Newcastle United.

The only other defeat in the last eight months was the much-deserved defeat at Anfield, when the referee kept adding up until Liverpool scored the winner.

Newcastle United’s form has been extraordinary and it’s no surprise that the fans are much harder to take when defeat comes, even more so for Eddie Howe, who has put heart and soul into the job.

Since 8 May 2022 it had been one defeat in 23 games in all competitions for Newcastle United, now it’s two in 24. It’s not the end of the world, just accept that this is where we are, competing in three competitions it’s a real stretch and you can’t play exactly the same eleven players every game. At least that’s what Eddie Howe thinks and I’m not arguing with him.

As well as getting used to not losing, Eddie Howe and the fans have also got used to not seeing many goals conceded.

Before Saturday, NUFC’s previous 42 matches had seen the team concede more than one goal in a game on just four occasions, at home and away to Man City, away to Tottenham last season, plus that late defeat at Anfield.

It’s now five times in 43 that Newcastle have conceded more than one goal, once again putting a bit more perspective on what happened at Hillsborough.

Newcastle United played a weakened team, still created more and better chances than the opposition, but failed to capitalize on them.

Meanwhile, Sheffield Wednesday took advantage of the opposition’s much-changed line-up, particularly at the back, and when those changes helped produce a few good chances, Josh Windass took two of them with smart finishes.

As an out-of-work manager who previously managed these two clubs might say, now is the time for Eddie Howe and his team to “Dust woorselves doon” and get ready for Tuesday night and get the chance to manage to a cup semi-final.

Eddie Howe explains his planning for Saturday’s game and the factors he believes played into Newcastle’s defeat at Sheffield Wednesday:

“We are bitterly disappointed to leave.

“I thought our performance was good.

“We created enough chances to win the tie.

“Their keeper made a number of great saves, but we weren’t clinical enough when those opportunities presented themselves.

“We have to accept the defeat, Sheffield Wednesday fought for everything as we did, but it was not to be.

“We have a very small team and I have to protect it for the coming games.

“We feel strong enough to win today’s game and I stand by that, based on the performance in the first half, where we had chances to score but we weren’t clinical in front of goal.

“The Leicester game (in the Carabao Cup) was on the horizon for us (Tuesday) and we picked a team with that game in mind, plus another Premier League game next weekend (Fulham at St James’ Park next Sunday).

“If that game (Leicester) wasn’t there, the team selection would possibly have been different today.

“We’re trying to juggle everything, make sure we’re strong enough to win and I thought we were, but obviously that didn’t materialise.

“I think you always want to give people opportunities to play, aim to play more regularly, but you have to strike a balance between making changes and trying to win the game.

“I think you pick it looking ahead to future games, of course.

“We have a very quick change, a late kick-off today, and I felt I saw a bit of fatigue in Arsenal’s performance.

“The lads gave it their all and I thought it wouldn’t have been wise for me to pick the same team for this game and then also for Leicester.

“I’m not sure the boys could physically give their best if he did.

“We are aware that we don’t have the deepest squad in the Premier League.

“We’re light on numbers, but we feel high on quality.

“Injuries will determine how you feel lying down.

“We had the opportunity to play with many players who have not played many minutes this season.

“I thought there were some positives and negatives to his performances.

“However, I think it’s probably best to look at it in the cold light of day.”

“Callum has come off a long illness, the game against Arsenal and that in quick succession, we decided to rest him today.

“Maxi felt bad after training yesterday (Friday), so he was also missing.

“It was a huge disappointment that he missed out.

“Hopefully Maxi will be back to full form because he is a game-changer, a match-winner.

“With him in the team tonight, the result is potentially different.”

Shots on goal they were Sheff Wed 4 Newcastle 7

corners they were Sheff Wed 1 Newcastle 11

(Darren Moore reflects: Winning against Newcastle United one of the proudest moments of his career – read HERE) 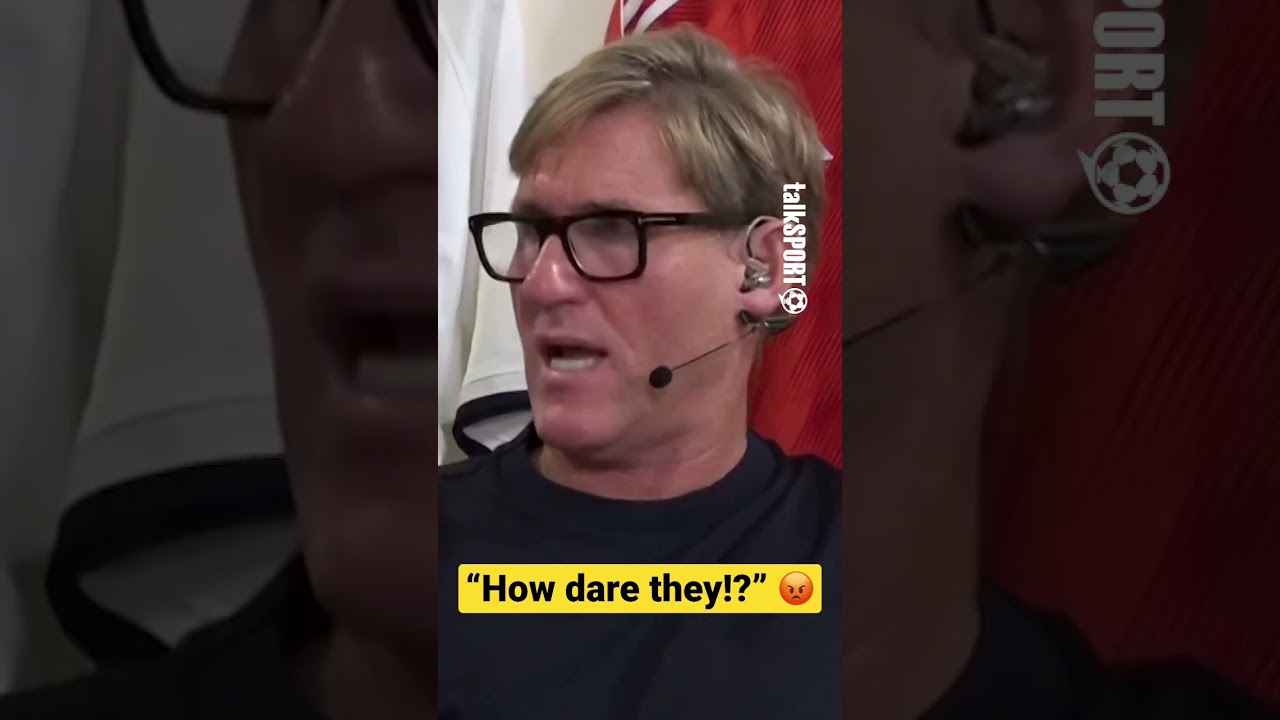