Rice is currently in Qatar for the World Cup and has been an integral part of Gareth Southgate’s squad so far. The 23-year-old’s performances in recent seasons have earned him some admirers with the Blues among them.

A former Cobham youth player, the midfielder recently hinted that he would like to play Champions League football, sparking speculation that the player could be willing to join a top club soon.

Now, former Arsenal midfielder Petit while speaking to Midnite (h/t Metro), has urged the Hammers midfielder to follow his dream.

“Declan Rice and Jude Bellingham are among the best [midfield duo] in the safe world You can also talk about Rice’s future. Sorry West Ham fans, but Declan Rice has to go. If he wants to improve, he has to play in the Champions League.”

The midfielder is a very crucial player for David Moyes’ side and as such has been valued at around £100m. But he sees his current contract expire in 2024 and it will be a huge surprise if the 23-year-old penned a new deal at the London Stadium.

Meanwhile, Chelsea have the problem of an aging midfield. Two crucial players, Jorginho and N’Golo Kante, are over 30 and past their prime. Other midfielders such as Mateo Kovacic have struggled to stay fit all season, while Conor Gallagher is still not there to be considered a regular. Chelsea have been interested in Declan Rice for some time. (Photo by Stephen Pond/Getty Images)

Young and exciting midfielders are needed as the club moves into a new era. In addition, the defensive midfielder was already part of the Blues’ youth set-up and this could give the west London club an advantage over other interested parties.

With less than 18 months left on his contract, the Hammers will know now is the best time to get a good deal for the midfielder. It remains to be seen if they will receive any offers for their star player in January.

We can’t expect them to let him go with a price reduction deal if they come to the negotiating table. On the contrary, it could be a major investment, one that Chelsea fans desperately want their club to be ready for. 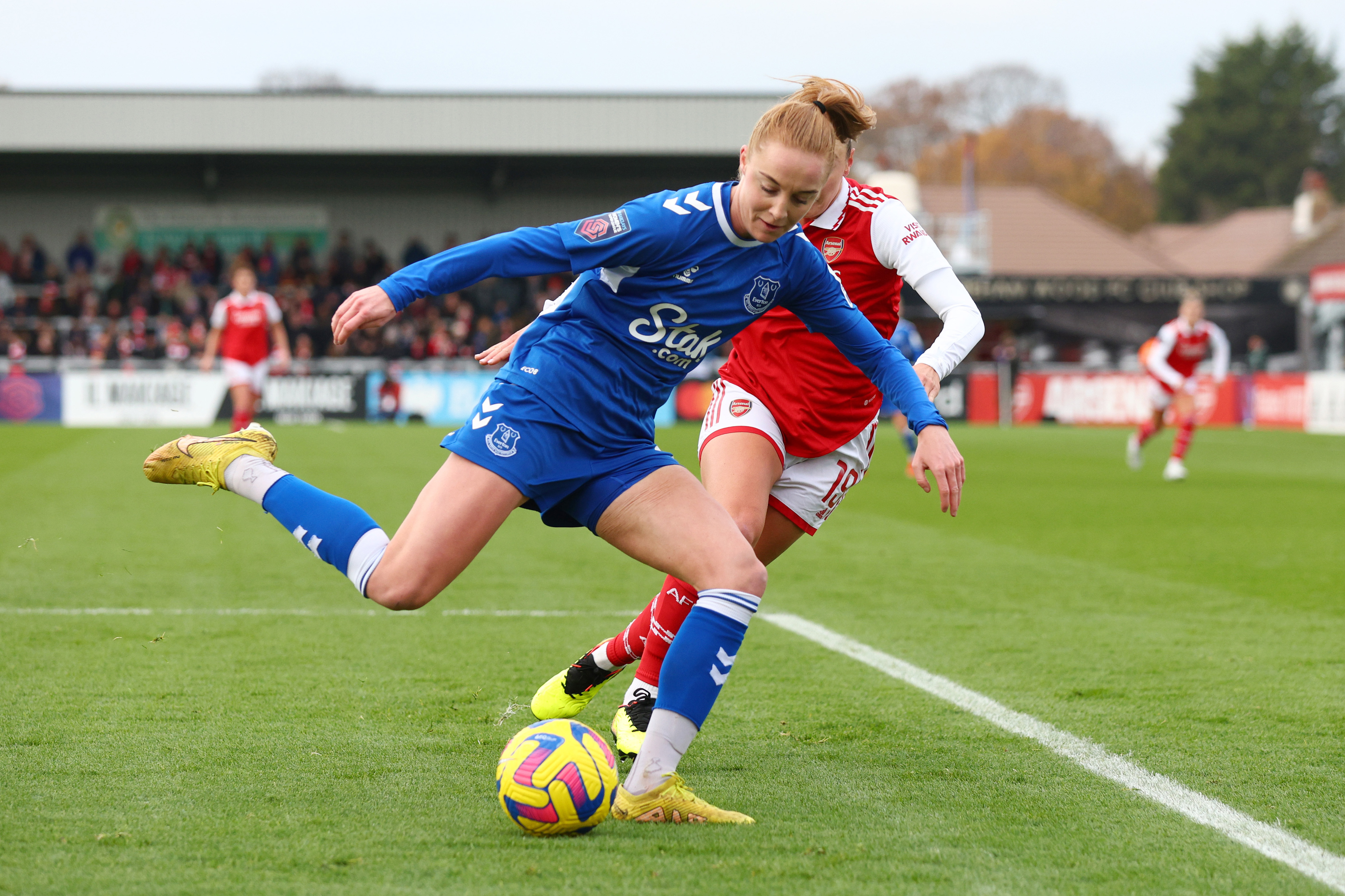