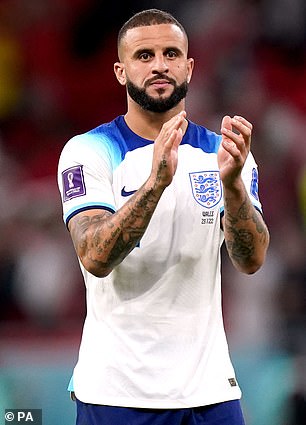 By Jack Gaughan for the Daily Mail

England regularly sent physios to Manchester City in the weeks leading up to the World Cup to help speed up Kyle Walker’s return to fitness.

Walker and teammate Kalvin Phillips suffered serious injuries and underwent surgery in the months leading up to Qatar and were considered major doubts to make the tournament.

City and the FA worked together to ensure both players would be available as soon as possible, with Walker’s recovery from groin surgery seen as particularly speedy. 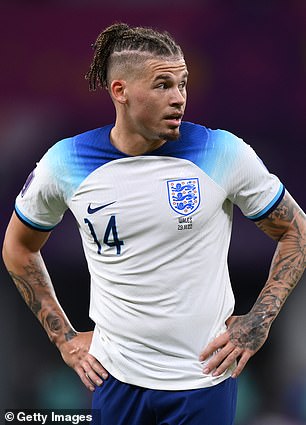 The FA’s medical team were welcomed to City’s training ground to monitor the pair’s progress before Gareth Southgate named his 26-man squad, with similar practices used for players from other clubs across the of the country.

Southgate remained in touch with City manager Pep Guardiola as the England manager deliberated on his squad. But the respective medical departments took charge of the liaison around programs and detailed reports during the rehabilitation process, in a sign that the clubs and the national team can work in harmony.

Phillips, who returned from a shoulder problem in the Carabao Cup win against Chelsea three weeks ago, had 32 minutes off the bench in Tuesday’s 3-0 win over Wales.

After battling a torn groin, right-back Walker returned to competitive action for the first time since early October with a start in the final group game and impressed during a short-lived performance less than an hour. 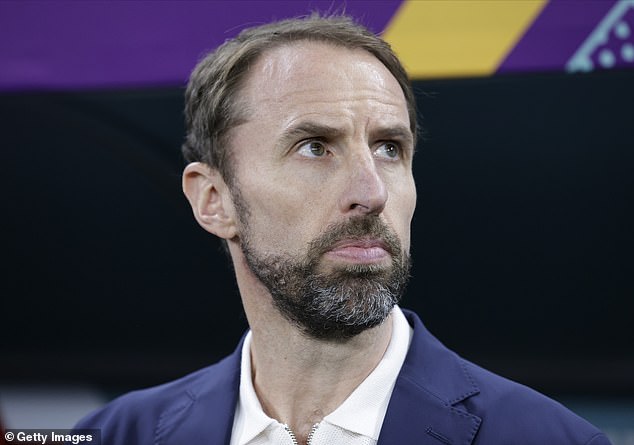 Source: England worked with Manchester City to guarantee there was no risk on the fitness of star duo 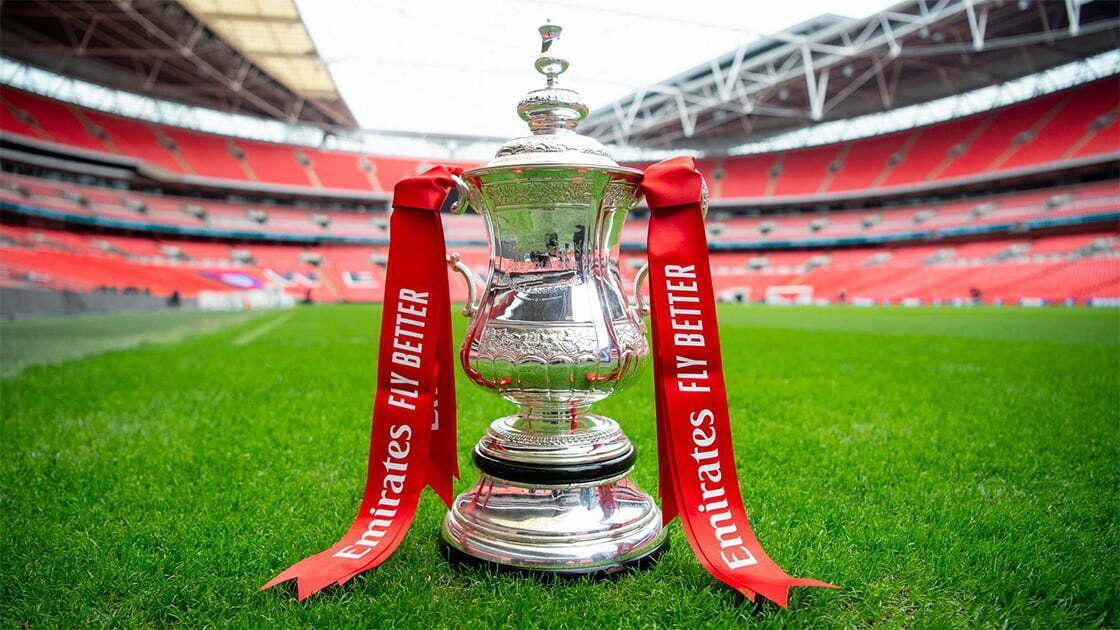