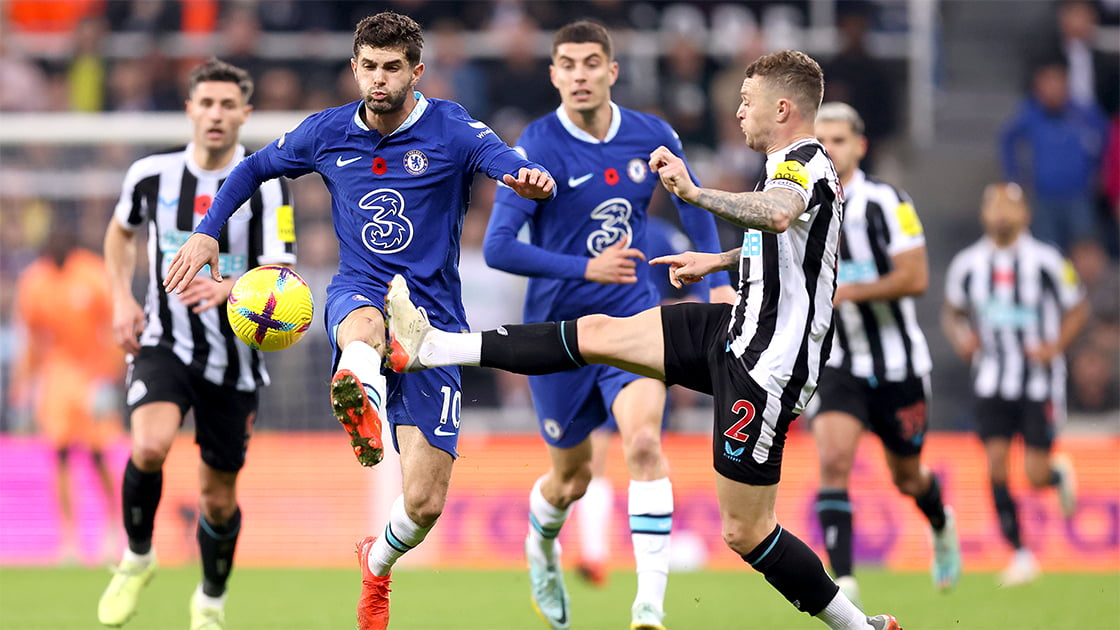 Eric Wynalda made a name for himself as a player in the Bundesliga and appeared in their national team, as well as playing national football in the United States.

The former forward is leading the way, becoming the first American player to play in the German top flight.

It was 30 years, Eric Wynalda also collected 106 games for his country.

Now he has been talking about one of those he has followed, along a very similar path, making a name for himself in the Bundesliga and the USMNT.

Christian Pulisic, of course, left Borussia Dortmund in 2019, with a massive £58million fee bringing the 20-year-old to Chelsea.

Eric Wynalda now talks about Pulisic’s potential next move, who is clearly about to move on as each season has seen a decline in his Premier League starts for Chelsea, this season just three so far.

Time is also pressing for the Stamford Bridge club, with just 18 months left on the now 24-year-old’s contract, so it seems likely that he will find a new club in one of the next two transfer windows.

So what (where???) next for Christian Pulisic?

“If you have the opportunity to move for someone like Christian Pulisic, who has had a wonderful World Cup, you do it.

“There is also the marketing side of things.

“Everyone in America will be buying a Newcastle shirt tomorrow if this happens.

“If Newcastle made a sweet offer in front of him, I wouldn’t be surprised if he moved.

“Especially with Newcastle making a push. They have a chance to be in the top four.

“It would be wonderful to see Pulisic be part of a team that finishes in the top four.

“Eddie Howe has Almiron who has exploded this season.

“It’s taken him a while to get into that kind of form and be effective. He plays on the right and he cuts that left foot. This Newcastle team has fewer places to compete.

“This Newcastle team is not the same as Chelsea where Pulisic is battling with Sterling, Gallagher, Ziyech and Mount. Chelsea are a battle to get on the pitch.

“Pulisic is not afraid or worried about having to fight for his place, because it would not be easier in Newcastle.

“Saint-Maximin is a great player, but if you’re Eddie Howe, you want to stack your team.”

Source: Eric Wynalda – Everyone in America will buy a Newcastle jersey tomorrow if that happens 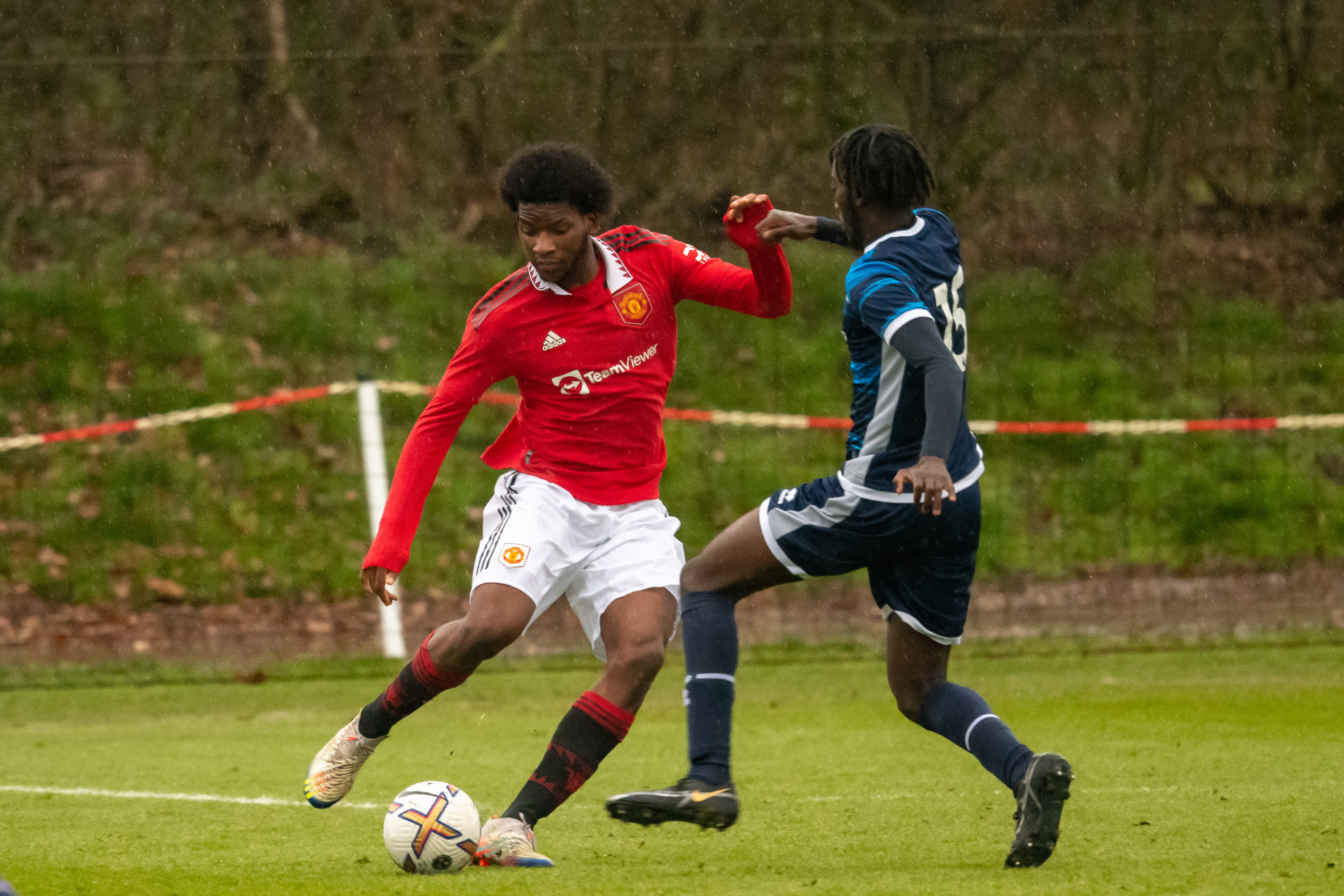