The face of Italian Euro 2020 coverage has been compared to Sharon Stone in Basic Instinct after the leg-crossing incident but has denied she was not wearing underwear – unlike Stone in the blockbuster.

Rai presenter Ferrari was dressed in a long black gown with her crossed legs on show.

At one point she switched legs with some viewers online suggesting the 60-year-old had gone commando.

But the experienced journalist quashed such suggestions because she ‘prefers health and hygiene’.

She said: “It has gone viral, they are using more VAR than on the one on the field at the European Championships.

“It happened but it’s nothing serious.”

Some onlookers also thought they saw a butterfly tattoo revealed.

But Ferrari said: “I can assure you that I do not have a tattooed butterfly, I do not fly so high.”

And on the comparison between her and Stone in the famous interrogation scene in Basic Instinct where she flashed in a similar fashion? 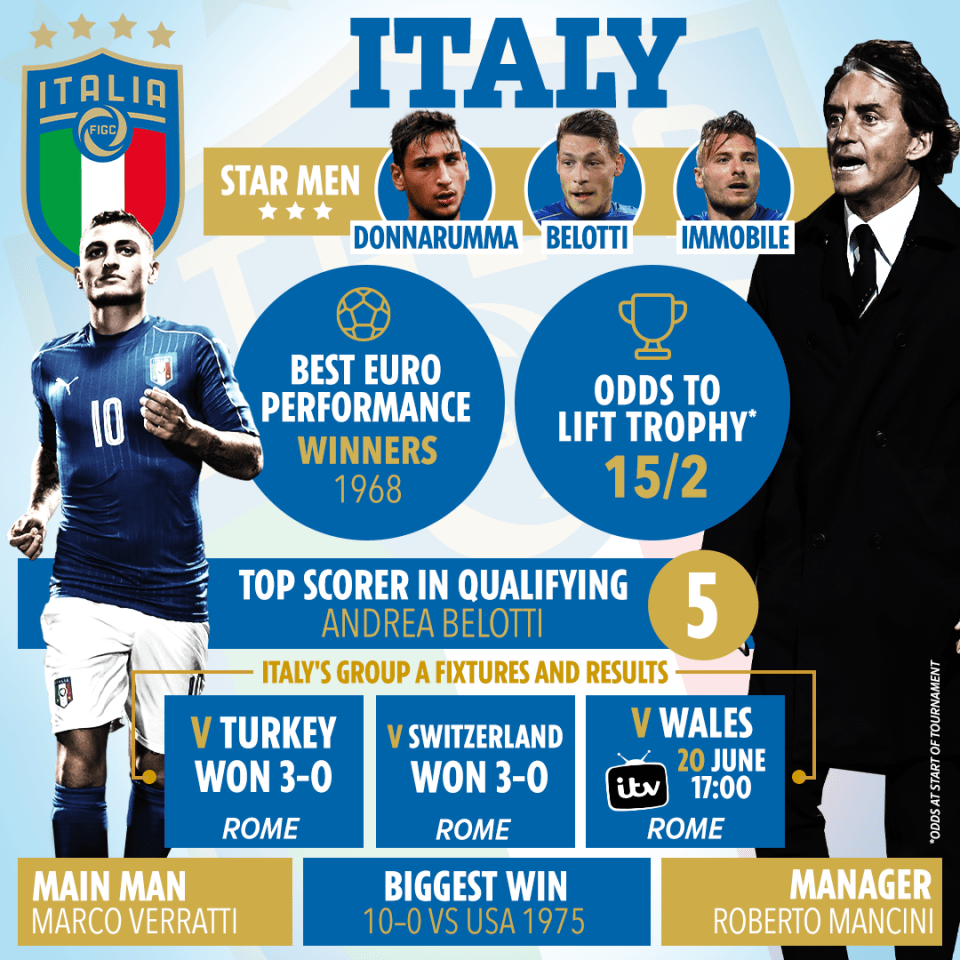 Ferrari added: “It’s a bit of a stretch, as she is one of the sexiest women in the world.

“In short, the viral video seems a bit exaggerated, I presented two evenings WITH pants.

“Sharon Stone was not wearing underwear in that scene. I, on the other hand, prefer to protect health and hygiene.”

Did you miss our previous article…
https://3pointsforawin.com/lille-star-reinildo-mandava-narrowly-escapes-death-after-armed-robbers-shoot-up-car-with-bullets-smashing-windows/