Premier League clubs Newcastle United and Chelsea were credited with a strong interest in the 21-year-old during the summer, with the latter even reported to be willing to pay the £60m asking price pounds established by the Toffees.

Frank Lampard has dropped the striker to the bench for the last two games, but the 44-year-old has since revealed that the youngster is playing with a broken hand, hence why he has been substituted.

Speaking to Football Insider, Agbonlahor suggested that Gordon’s rating will now have been lowered as a result of his decline in performance.

“There’s a reason he’s on the bench, he’s not doing enough. Perhaps Chelsea’s interest has crossed his mind? The genes must fall.

The Verdict: A little overrated?

While Gordon certainly has a lot of potential, he is definitely not worth £60m at the moment and is probably overvalued by his club. In fact, his current Transfermarkt value is €40m, which equates to just under £35m.

The England Under-21 international has scored just seven goals in 75 appearances for the Toffees and currently averages just 0.6 dribbles and 0.6 key passes per league game (WhoScored). Despite being Everton’s top scorer in the Premier League with three goals this season, Gordon only ranks ninth in WhoScored’s overall performance metrics at Goodison Park, suggesting his all-round game has plenty of room of improvement

It’s easy for players to get distracted by transfer speculation when the big clubs are sniffing around, but it’s important for him to get his head down and focus on the job at hand. 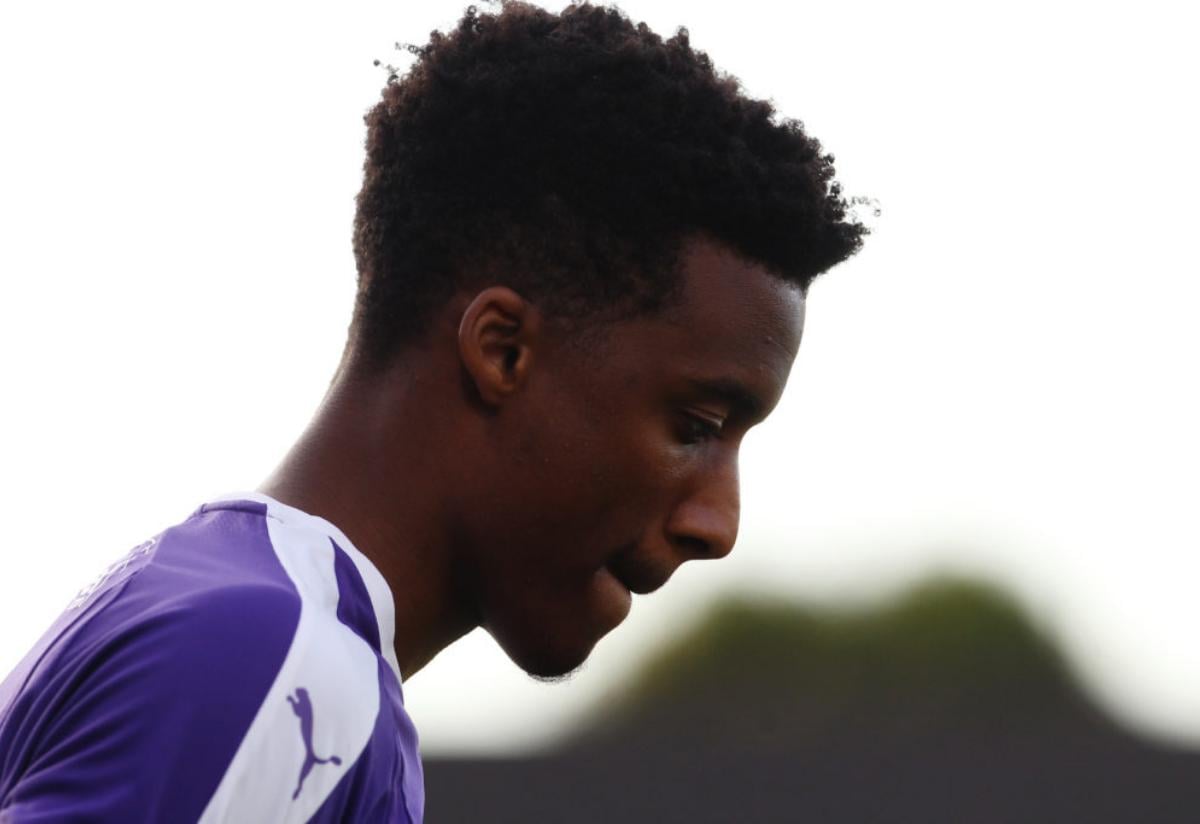 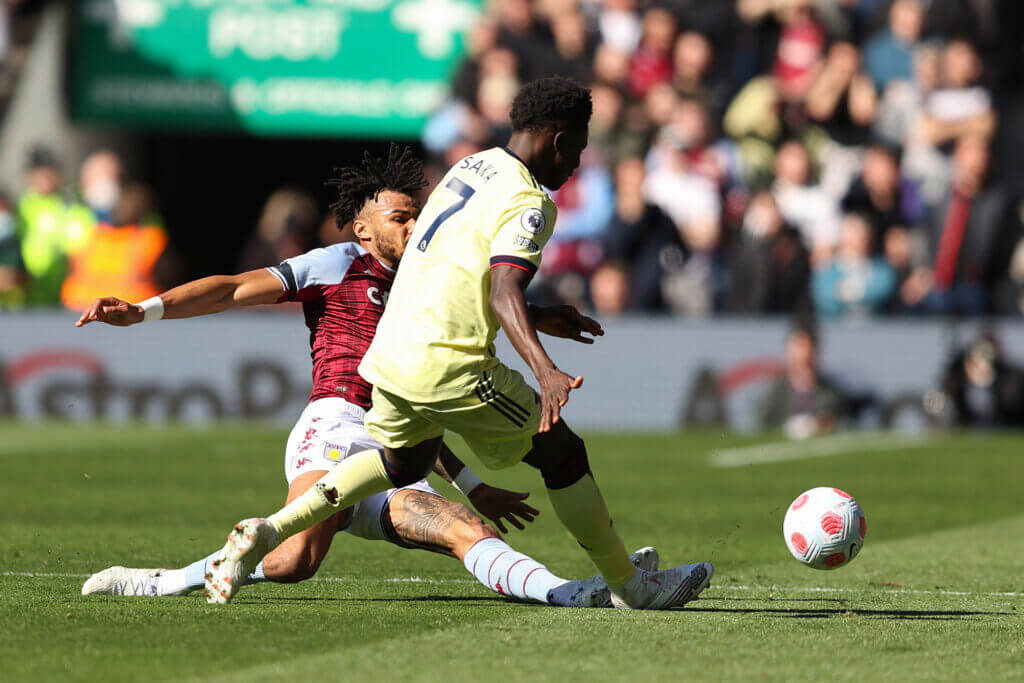