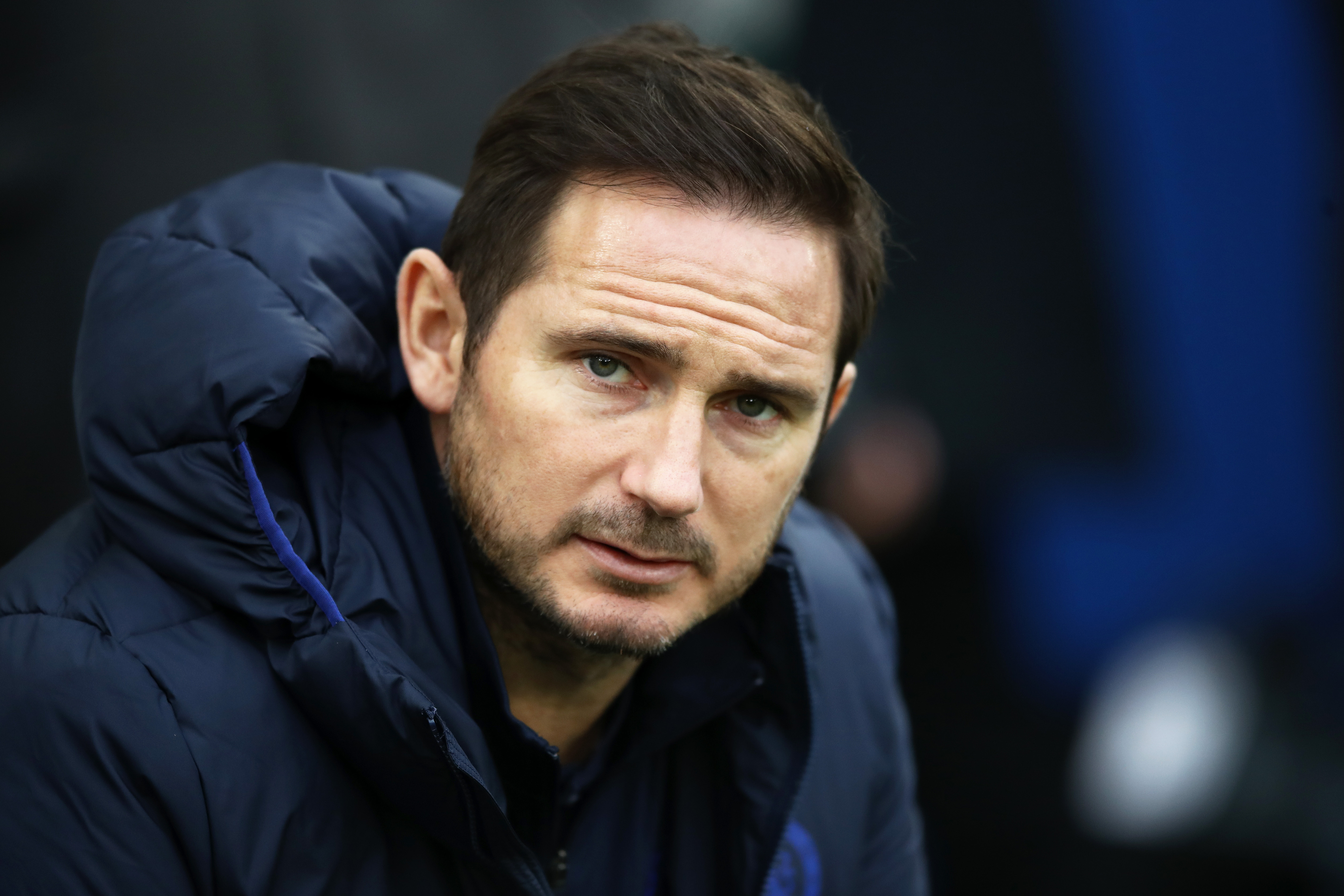 Everton and Crystal Palace are involved in a three-horse race for €7.5m-rated Almeria defender Sergio Akieme, according to Estadio Deportivo.

Akieme progressed through Rayo Vallecano’s youth academy before making his debut at the age of 18 and managed to play 13 games for the first team. The full-back was picked up by Barcelona in the summer of 2019. However, he only featured mainly for Barcelona B in the lower levels of the Spanish pyramid.

After a single season with Barcelona, ​​he joined Almeria on loan with an option to buy for 3.5 million euros. His loan move to Almeria in the Spanish second division was a huge success, with Akieme playing 36 times and contributing five goals, prompting Almeria to activate his buyout clause.

Since then, the Madrid left-back has proven to be a vital first-team player for Almeria, scoring three goals and providing five assists in 86 outings. Although he is yet to score or assist this season, he has been a reliable attacking threat for his team throughout his career, which is reflected in the underlying numbers as he ranks in the top 15th percentile of full-backs for shots taken and dribbles completed. .

Although Almeria are under no pressure to sell their prized asset, they could be tempted to cash in for a decent profit. They have slapped a €7.5m price tag on the services of Akieme, who could be heading to the Premier League, with Brighton, Crystal Palace and Everton chasing his signature.

While Everton are in desperate need of a major investment in the January transfer window, the left-back position is unlikely to be a top priority for the club.

Vitaliy Mykolenko has been one of Everton’s under-the-radar performers so far this season. However, Ruben Vinagre’s summer move to Goodison Park has been a failure, with the Portuguese left-back making just two appearances for the Blues this season.

So Frank Lampard could enter the winter market to add more quality to the full-back department. But there is surely better use of funds in other areas, with his team lacking a creative presence in the attacking third.

As for Crystal Palace’s interest, academy product Tyrick Mitchell has been Patrick Vieira’s first choice at left-back. But they have been unable to replace Patrick van Aanholt, who left Selhurst Park on a free transfer in 2021.

Academy graduate Tayo Adaramola made his senior debut for Palace last season, while the versatile Jeffrey Schlupp can also deputize at left-back when needed.

However, Akieme would provide manager Vieira with a senior option capable of providing cover and competition for Mitchell immediately and for years to come. It will be interesting to see if Crystal Palace and Everton shell out a very affordable €7.5 million to sign him from Almeria. 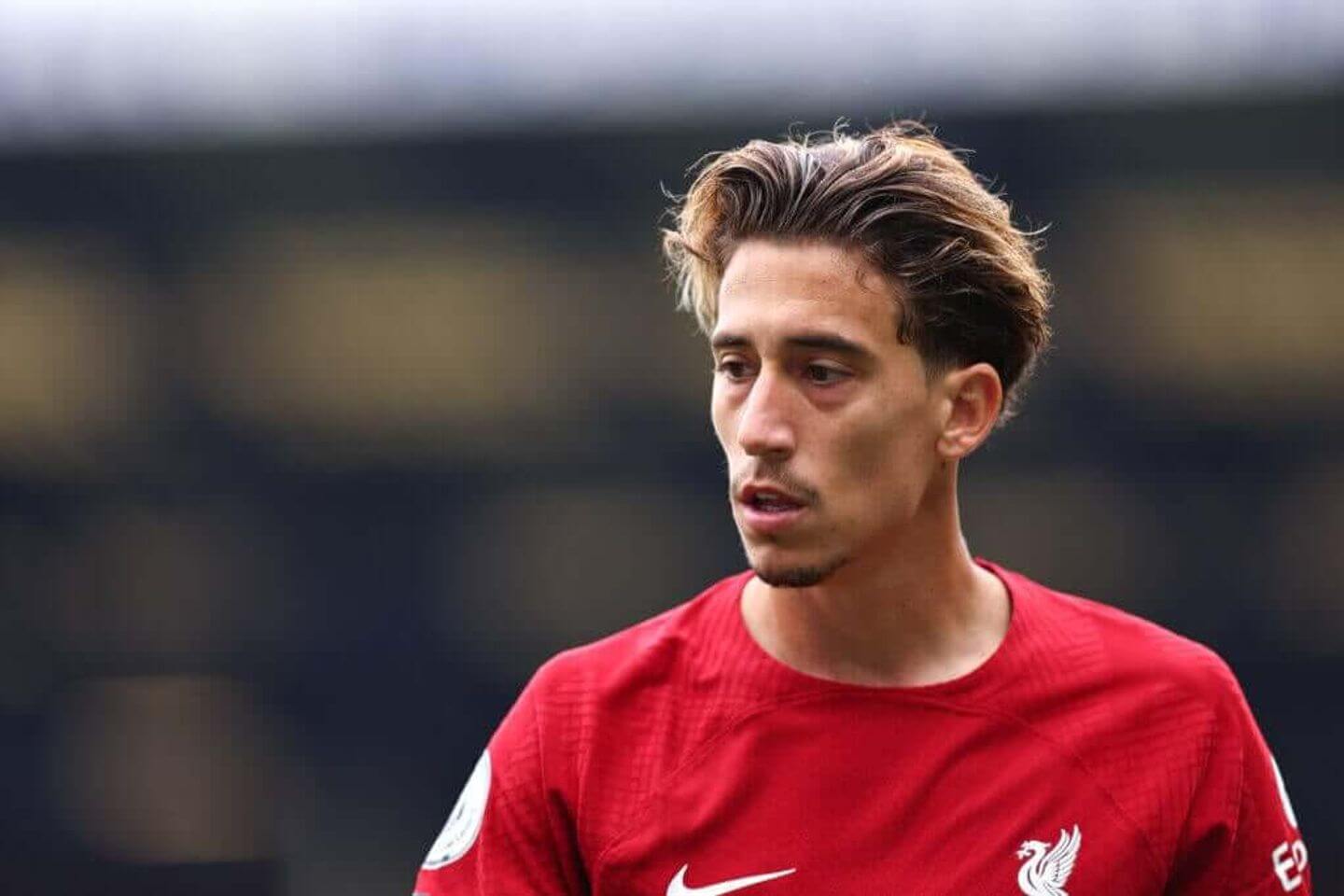 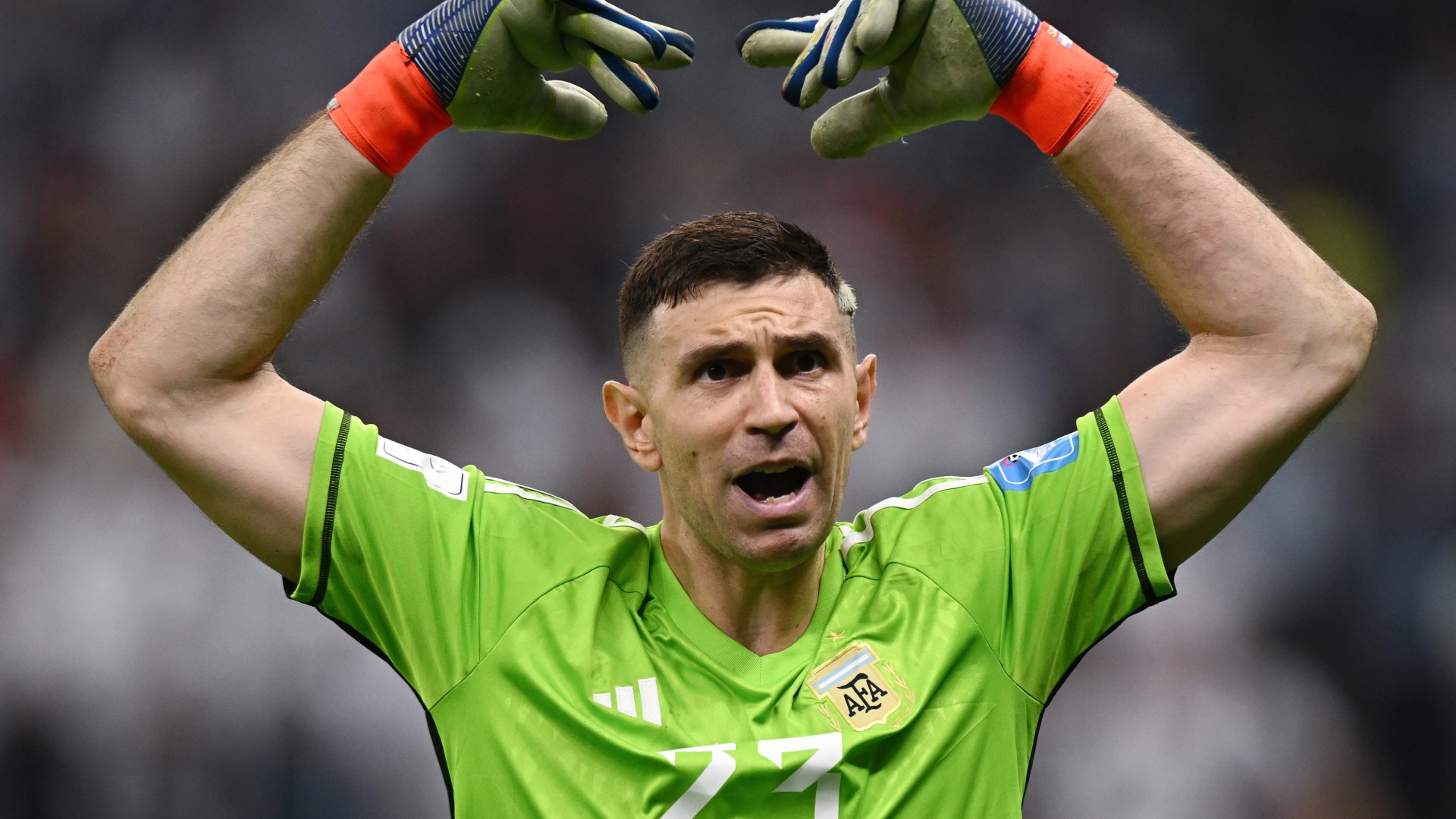