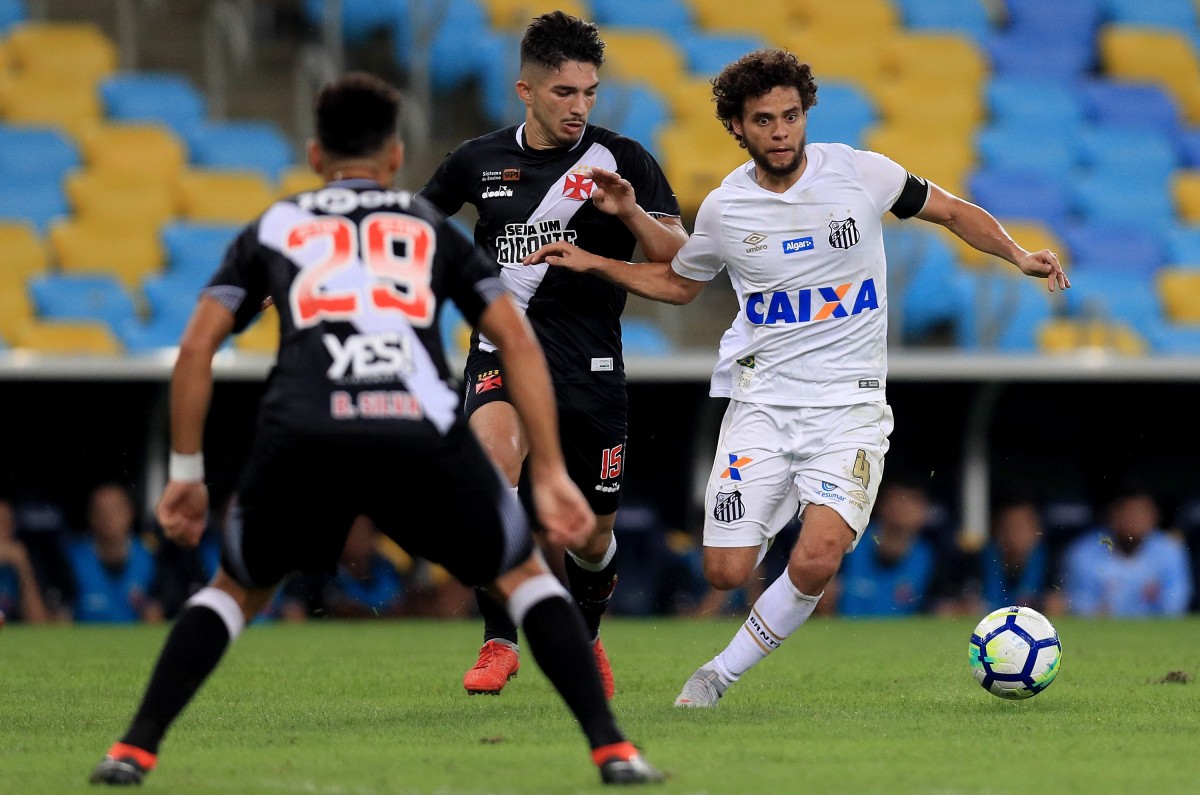 Everton are looking to rival Chelsea and Newcastle in the race to sign Brazilian youngster Andrey Santos.

Fabrizio Romano recently confirmed to CaughtOffside via his Substack column that both Newcastle and Chelsea were showing interest in Brazilian youngster Santos.

Chelsea have prioritized targeting young emerging talent from around the world since Todd Boehly took over as the club’s owner as he plans to build Chelsea for the long term.

Now, according to journalist Lucas Pedrosa, Everton are also interested in signing Santos and have been tracking the young midfielder for some time. 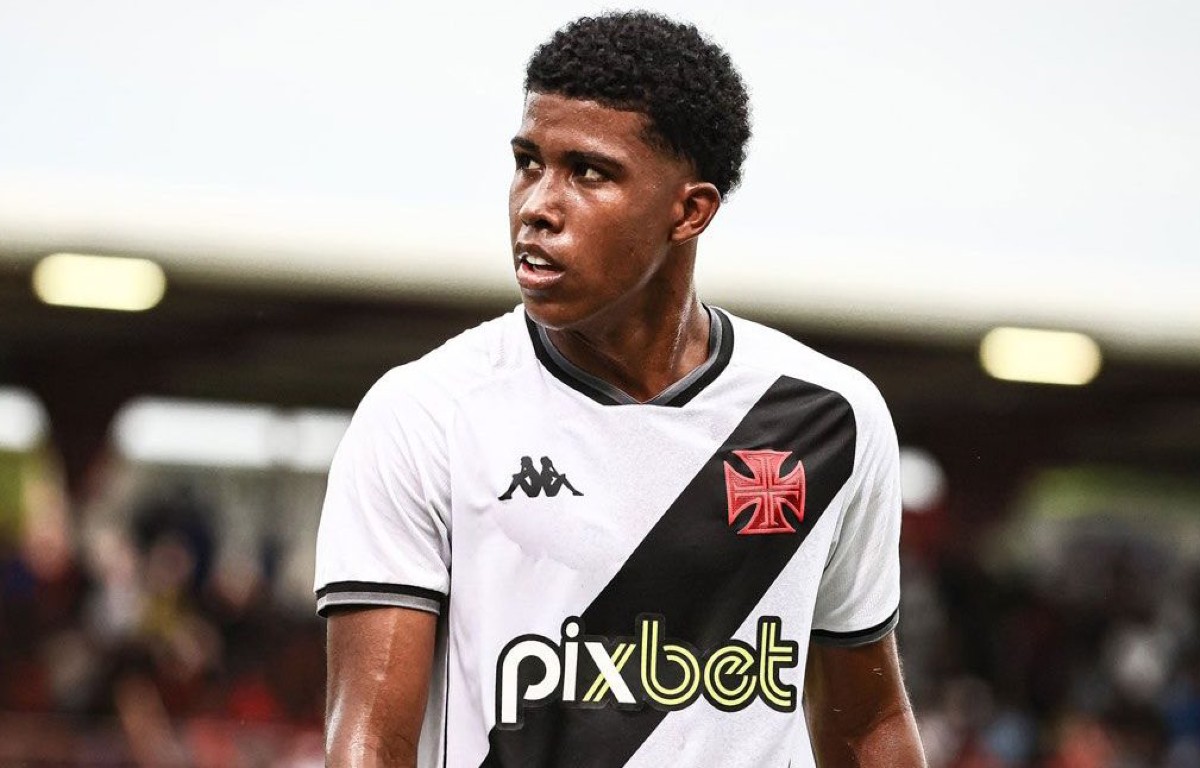 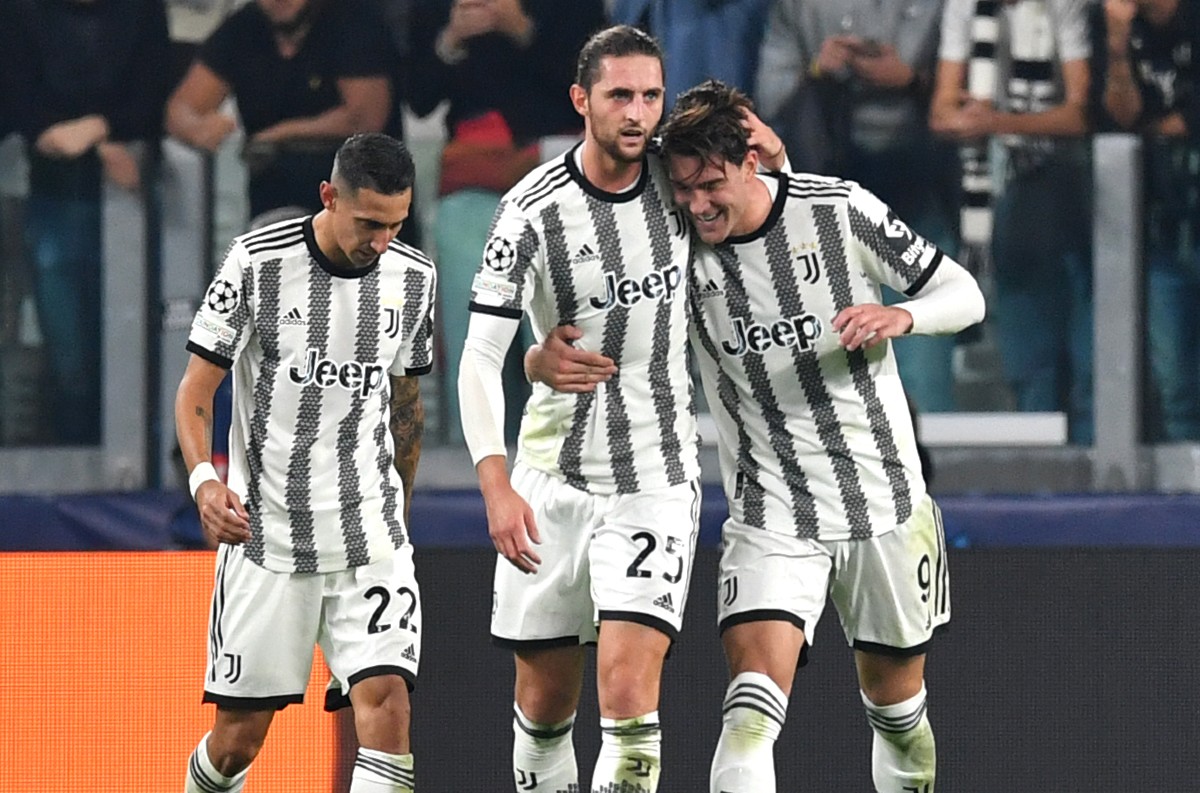 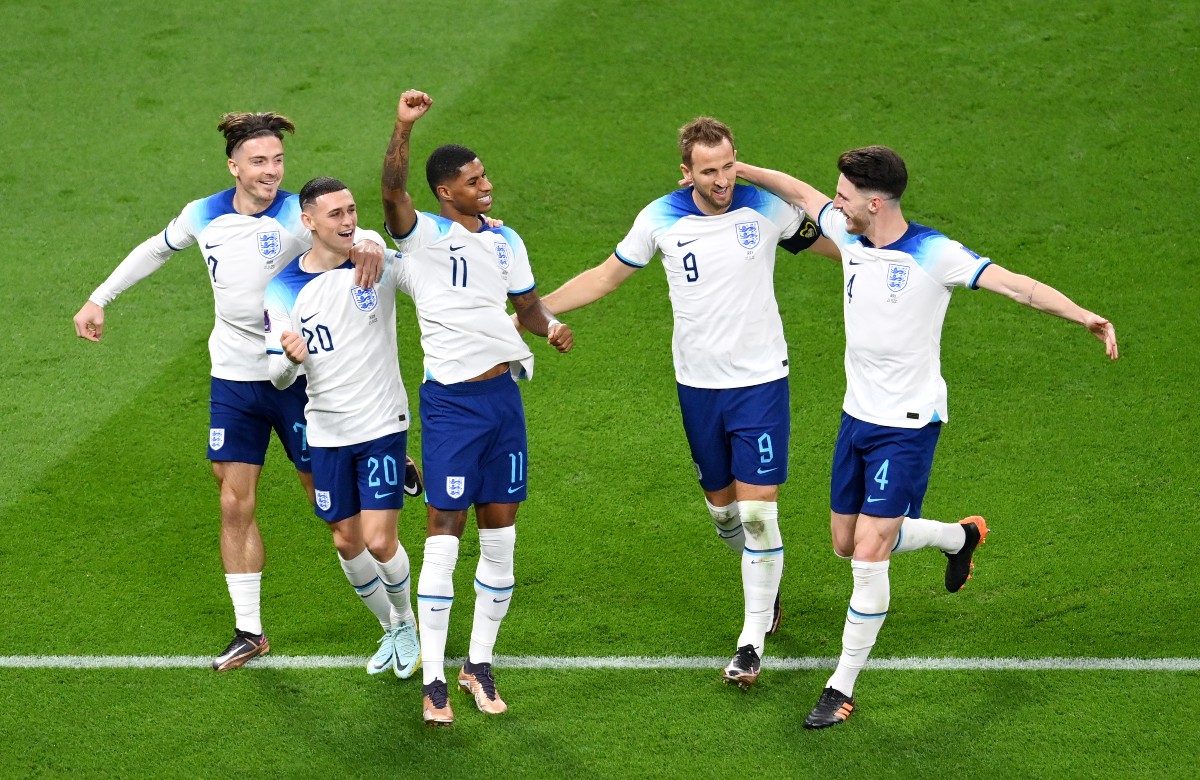 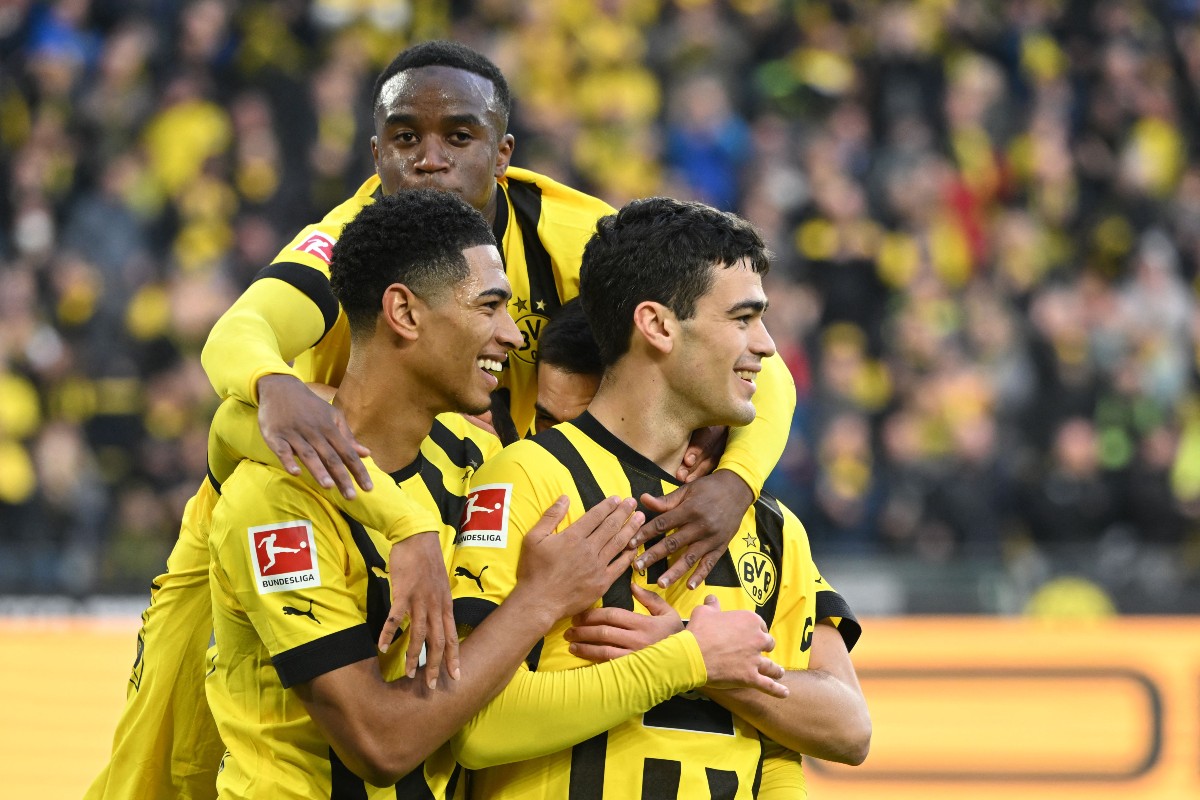 Despite completely revamping their midfield during the summer transfer window, midfield reinforcements could be high on Everton’s priority list in the upcoming transfer windows.

Idrissa Gueye was brought in from PSG earlier this year, but at 33, a long-term replacement will be needed in the future. Tom Davies and Abdoulaye Doucoure are also out of contract at the end of the season, so additional midfield cover could be needed.

It will be difficult to compete with Newcastle and Chelsea for the signing of Santos, especially because of the financial power that both clubs have.

Source: Everton looking to rival Chelsea and Newcastle in the race to sign Brazilian midfielder 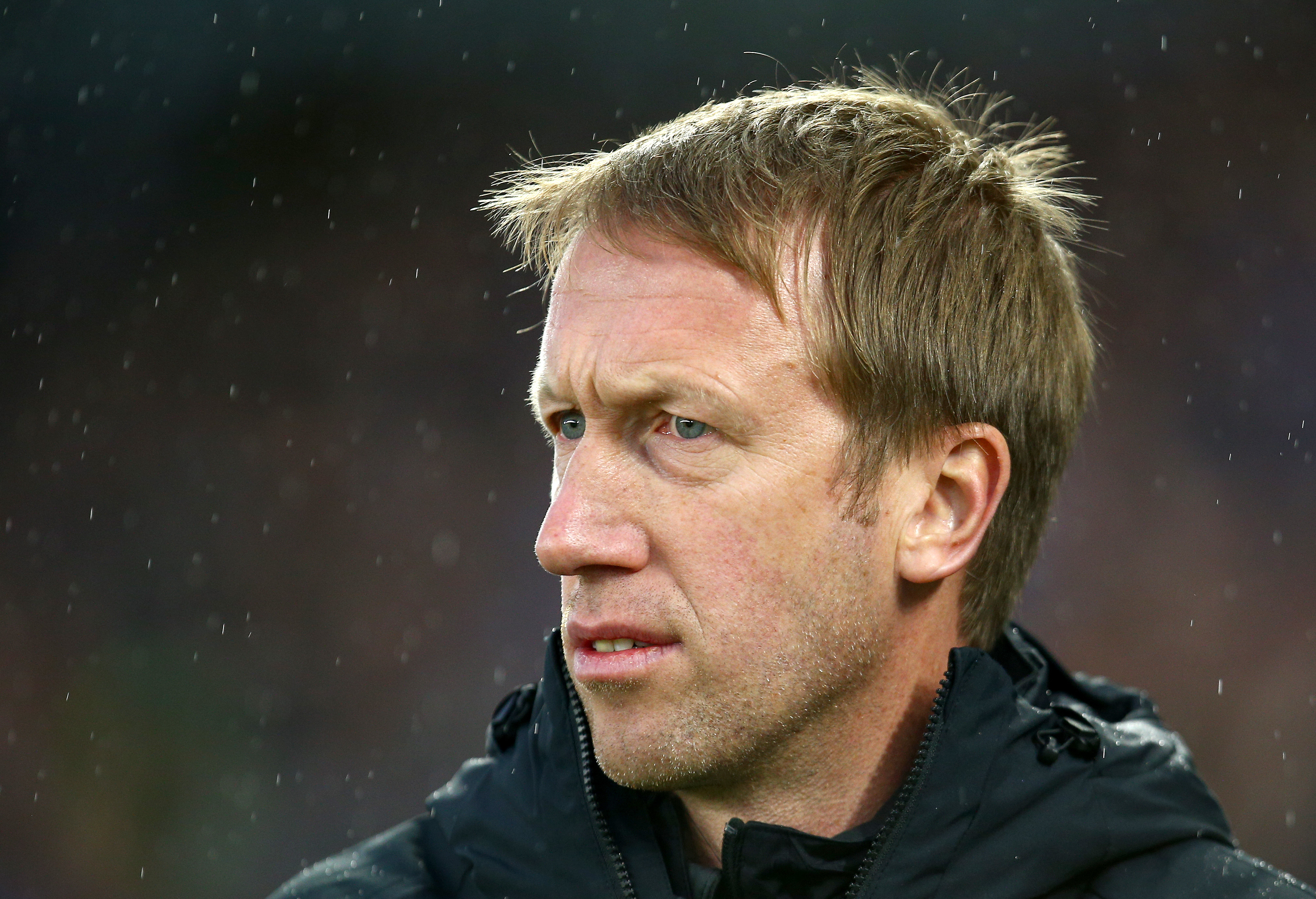 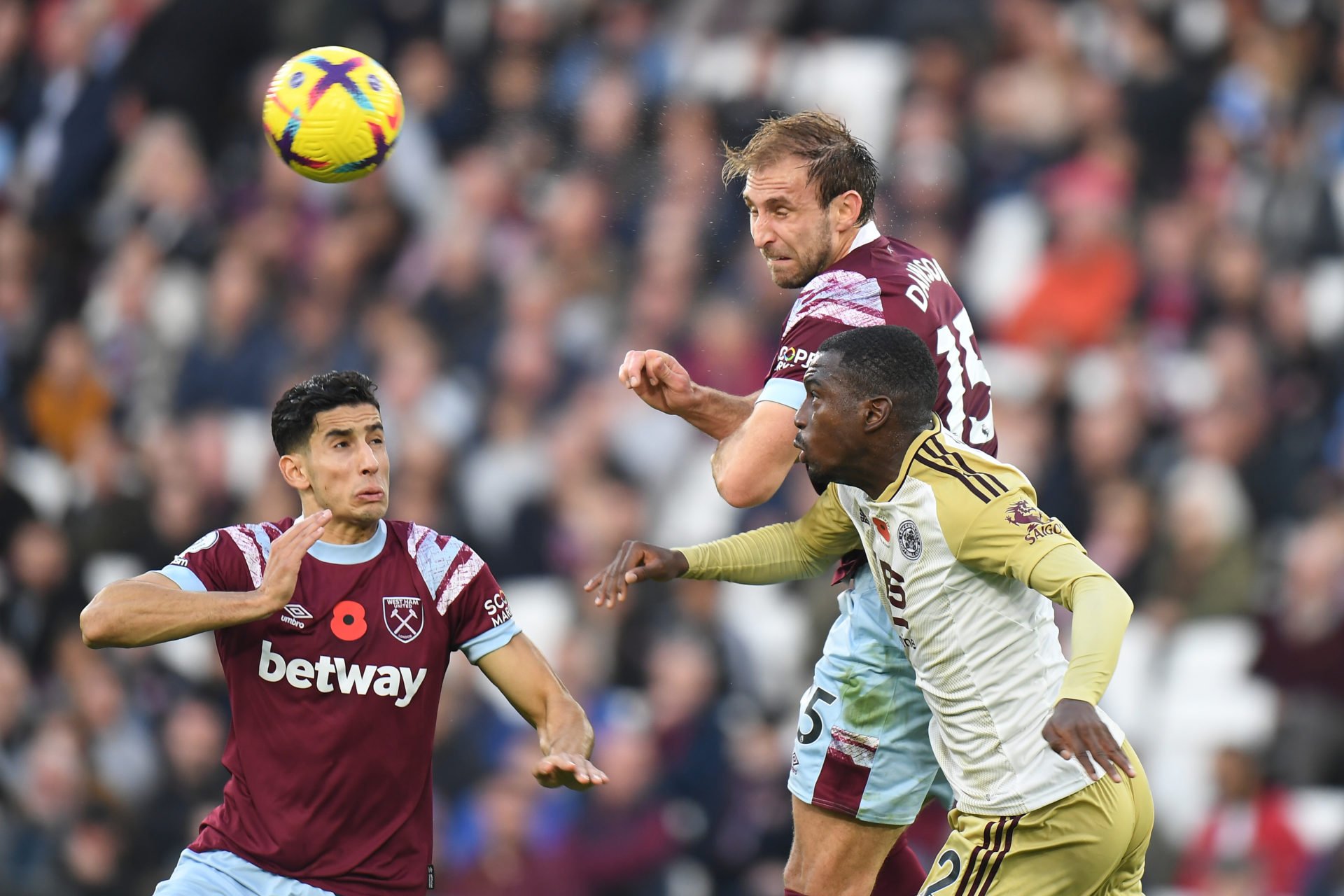