Everton have suffered a series of major injury concerns for key players over the past 18 months, which not only left them with the worst injury record in the Premier League last season, but also contributed to their struggles for the consistency in their actions.

Indeed, the Toffees signed eight new players in the summer to bolster their squad depth following ongoing fitness concerns for key players such as Dominic Calvert-Lewin and Yerry Mina, but that has not stopped the ‘team continued weakness during the campaign, so away. A major cause for concern for Frank Lampard as he prepares for Everton’s return to Premier League action after Christmas is James Garner’s back injury, which has left him unable to joining the squad during their tour of Australia during the World Cup break last month.

Premier League injury expert Ben Dinnery made a worrying claim last week when he revealed the young midfielder could now be out of action until at least February.

“The initial forecast type was relatively correct, but subsequent assessments and testaments reveal that it will probably be around the end of January or even the beginning of February before Garner is back in contention.”

Tom Davies has also been injured while in Australia with the national team, meaning Lampard’s depth in midfield has been severely compromised ahead of the second half of the season and immediate thought will need to be given to how to deal with the situation.

One way in which Lampard could strengthen his presence in midfield is by promoting Everton academy talent Isaac Price, who was given a golden opportunity to join the Blues seniors on their journey in Australia

The 19-year-old midfielder has already clearly impressed the 44-year-old manager and could now be the savior in his midfield dilemma as Garner and Davies recover on the sidelines.

Price has been part of Everton’s youth academy since he was seven years old and has risen through the ranks to become a key player in the Under-21 side, making 71 appearances throughout his career to moment and this season he has been an outstanding player. in the Football League Trophy.

In three games, the talented youngster has scored one goal and completed 80% of his dribbles, as well as averaging 1.7 key passes, two interceptions, two tackles, three disposals, 7.3 touches and four tackles won per game, showing that he has been a player. great presence in midfield for his team.

Lampard assessed Price’s impact by dubbing the midfielder’s “natural” abilities during the friendlies in Australia:

“His energy is incredible, he wins a lot of second balls and is calm when he comes on. He finds passes and pockets which is a natural skill. Now it’s in the frame.”

That said, the future looks bright for Price and his rise to the senior team could be accelerated if Lampard gives him the chance to shine in the absence of Garner and Davies when the Toffees return to action at the end of this month.

Source: Everton must give Isaac Price a chance 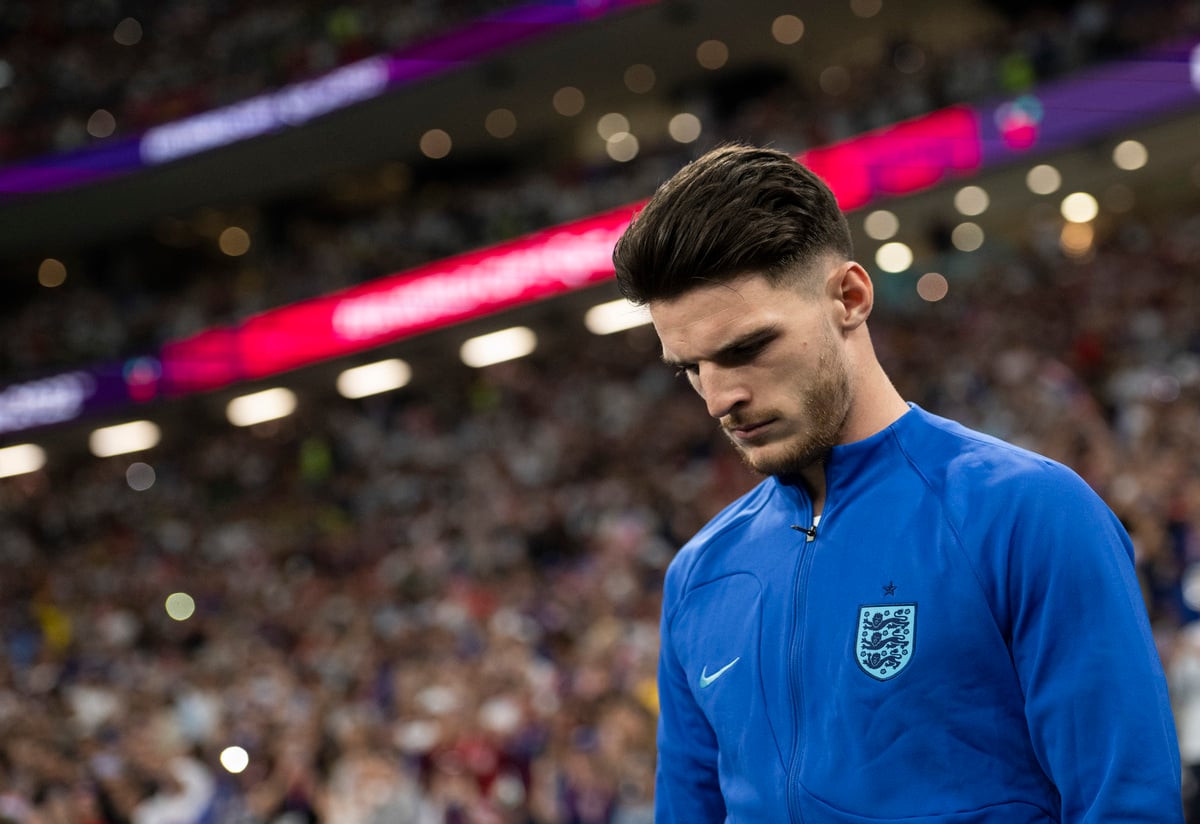