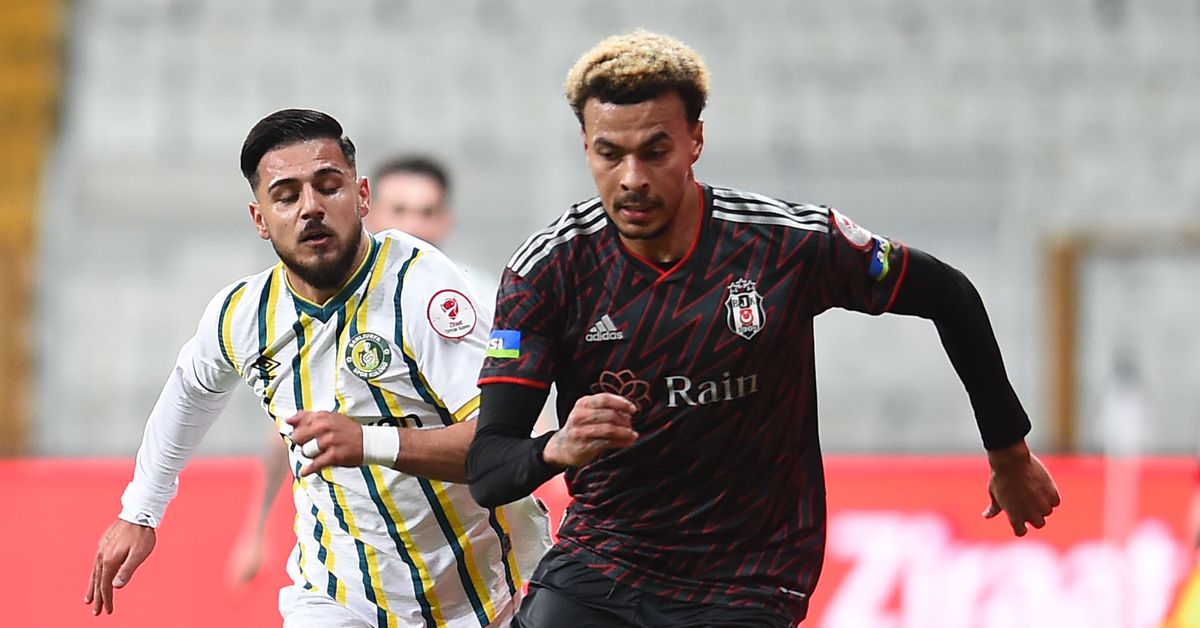 Your daily dose of everton news and rumours

Read the latest news about the new stadium. [EFC]

“This is a very nice club, PSV. There are a lot of committed people who want to form a family club together. I ended up in a nice team. This is a beautiful environment for me in every aspect and also this competition is a good stage to continue to grow as a footballer. I’m very satisfied here,” says Branthwaite. [Echo via Eindhovens Dagblad]

“I think with that, when I came to the club, we were relatively busy in the summer window trying to change the shape of the team and move forward. It would also be a job that would bring windows. It would take time and you can’t fix whatever you want in one window. I think we’ve brought some really good players into the club but we feel we need help in the January window at the moment. We lost Dominic, obviously. Hopefully that will change, but we can see that maybe we can have more options for us at the top of the pitch. We’re certainly looking at it,” says Frank Lampard. [Echo]

Hear more from the manager below.

Reports suggest that at least one new striker is being eyed in the transfer market and some new signings at the back. [i News]

Things have been getting worse and worse for Dele Alli.

Hopefully things can turn around for Dele Alli in Turkey.

Last night, in his side’s 2-0 Cup defeat at home to a third-division side, he was stuck in the 30th minute to a less-than-favorable reception.

Besiktas turned it around and won 4-2. pic.twitter.com/EHmMO87qQR

Not much action today. Just a few more naps until Everton finally return to action against Wolves on Christmas Day. Happy holiday!

Our School of Science Radio Podcast is available at iTunes, Spotifyor toeand generally wherever podcasts are available; you can also find the podcast player at the bottom of this page. 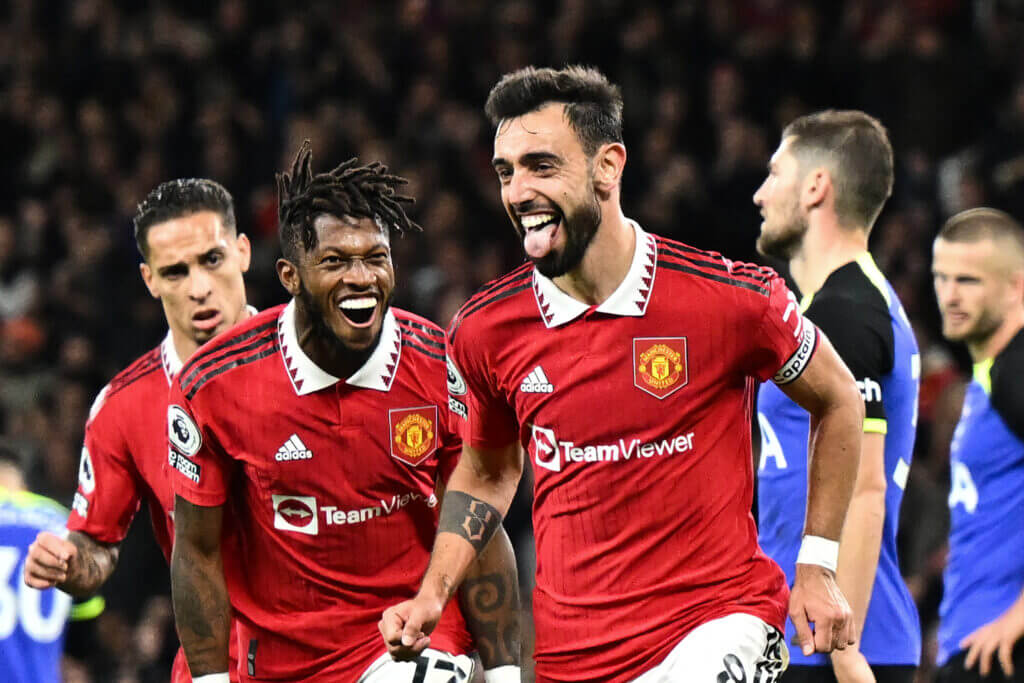 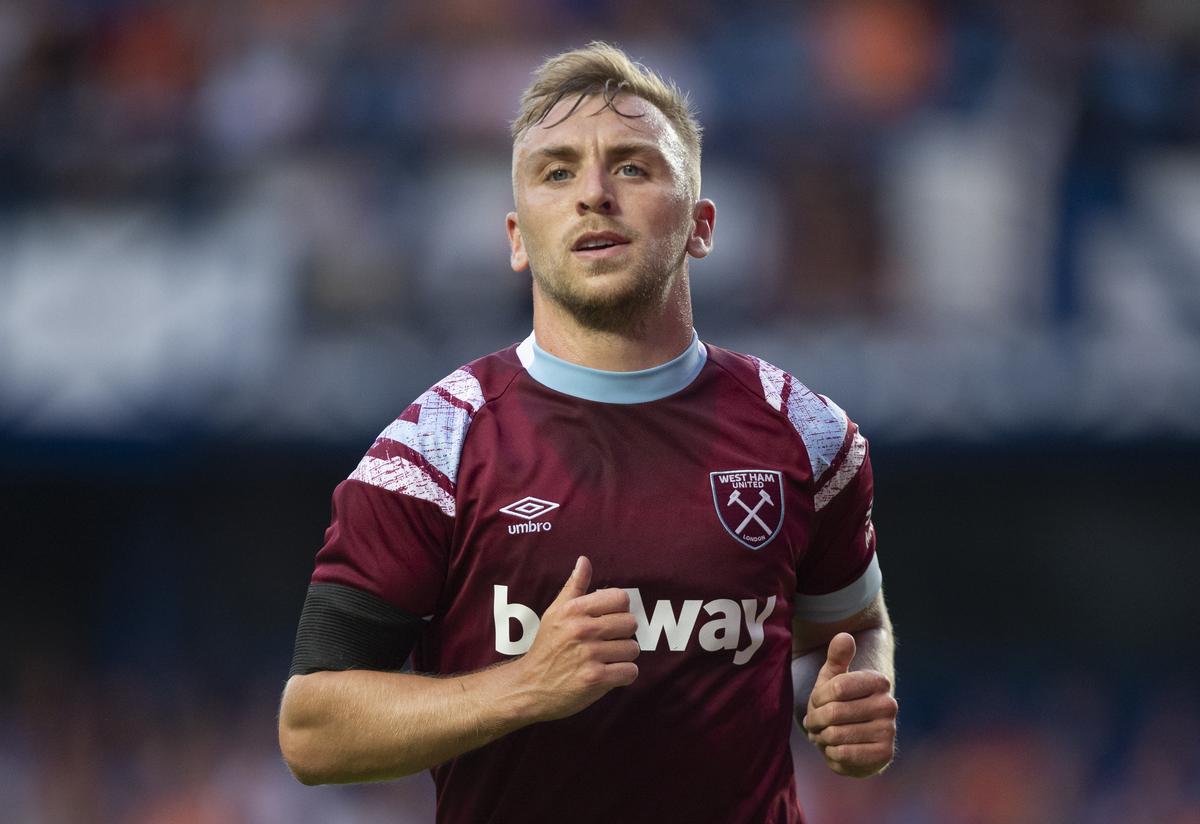