Everton could repeat old mistakes, if they move on from Frank Lampard…

what is the latest

According to Dean Jones, in the event of the 44-year-old’s dismissal, some Evertonians would be open to the possibility of Roberto Martinez’s return.

The Spaniard was sacked in 2016 after his naïveté got the better of him at Goodison Park, and has since gone on to squander Belgium’s ‘Golden Generation’, leaving the post after a stage exit of groups in the recent World Cup.

Despite this, Jones said GIVEMESPORT: “Obviously, with Martínez available now, it’s something that will be discussed.

“I think there are Everton fans who would now be open to a return and maybe that’s an avenue they’ll have to consider if things go badly in January.”

There were elements of Martinez’s Everton team that were adored by much of the fan base, but by the end of his tenure it was clear that things were irredeemable. Various protests were held to encourage the board to take action, from throwing tennis balls onto the field to flying planes over the stadium.

It was clear that the rift between manager and fans was irreparable, so to suggest that some would welcome his return is either naive in itself or shows how downtrodden the Merseyside club’s fans have become.

Despite this, it’s clear that Lampard has far more tactical flexibility that would suit this Toffees side that are perilously close to the relegation zone.

Last season he showed he could adapt, changing his systems to try to limit his defensive deficiencies.

Meanwhile, the lack of attacking quality shown by Martinez’s Belgium was their downfall in Qatar as they scored just fine. once in three games.

During the 2013/14 season that brought fame to the Spaniard, as he led the Toffees to a fifth place finished in the Premier League, his free-scoring squad won many plaudits. However, in his last season at Everton in 2015/16, his side conceded 55 times in the league, just 11 fewer than last season, when they narrowly avoided relegation.

Would you be happy with the return of Martínez? If Matinez has lost that goalscoring touch, there is little value in having him back at Goodison Park, e.gespecially given the recentness of his failure to lead a Belgium team with Romelu Lukaku, Eden Hazard, Kevin De Bruyne and more to glory. This led David Ben to tag the 49-year-old as “fraud” and some journalists to call him a “horrible manager”.

Kevin Thelwell will likely be tasked with finding Lampard’s replacement should Everton need one, and would be heading for disaster if the rumors are true that they are still interested in their former boss. 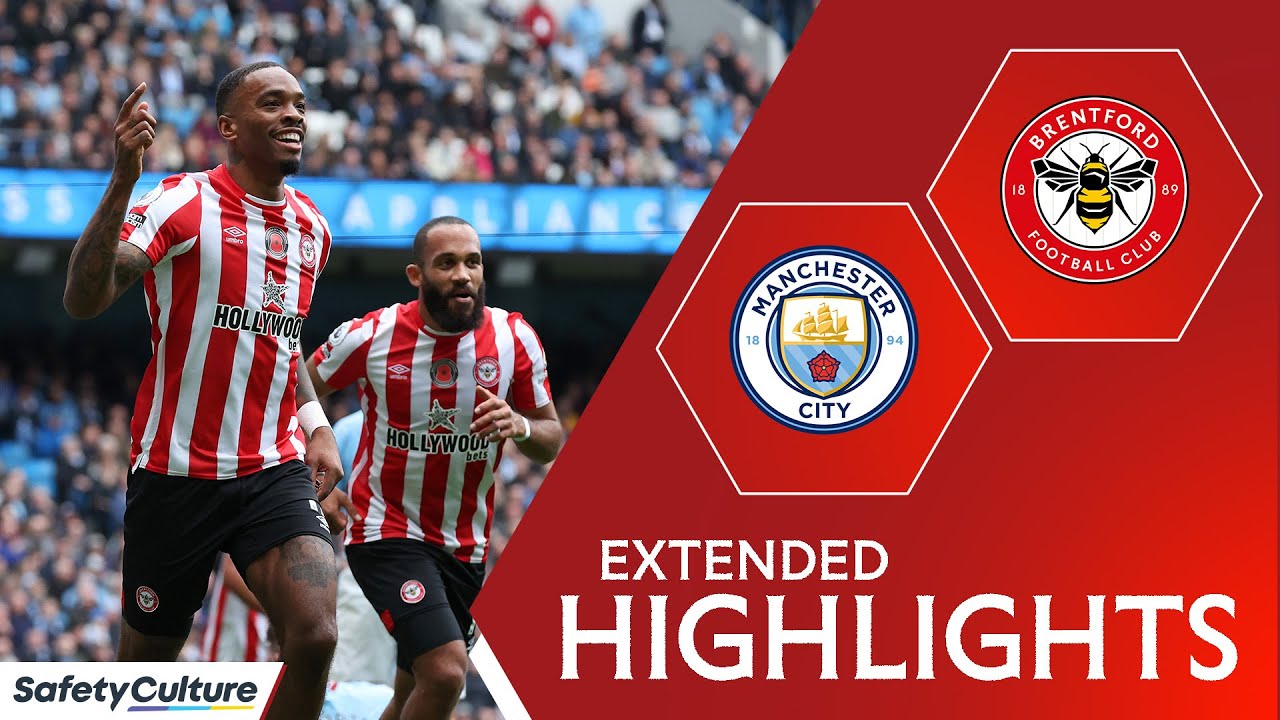