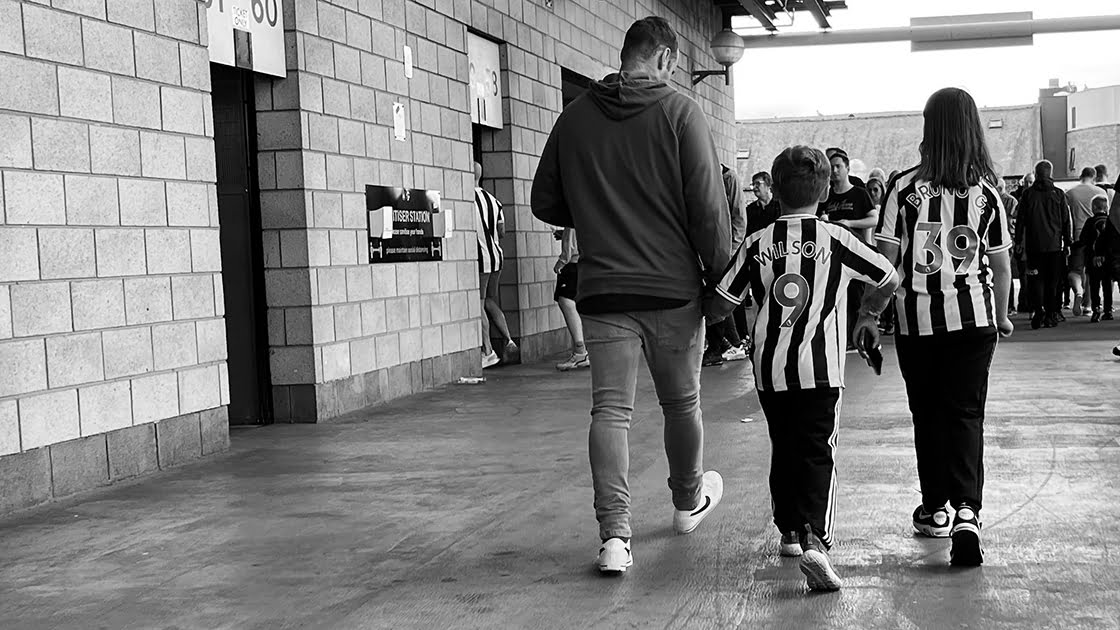 After the World Cup in Qatar, we now return to Newcastle United’s Premier League season.

An ideal time in the heart of the festive season to get a snapshot of Newcastle United fans’ views on how they think things are going.

So we sent several questions to a small number of regular and irregular contributors to The Mag.

Below we have Greg McPeake and his 11-year-old son Chuks McPeake:

What would have been a perfect NUFC Christmas present to unwrap?

Greg – Passes to the Stand. Preferably, my mate Mark Carroll and I started watching Newcastle in the early seventies.

Chucks – Man U descending, what could be better?

The next five games are Leicester, Arsenal and Leeds in the Premier League, then Sheffield Wednesday in the FA Cup and Leicester in the Carabao Cup. A straight choice, would you rather win both cup games and 0 PL points, or 9 PL points and lose both cup games?

Greg – Great question. Logic says nine points from the Premier League, but what would it be like to lift the silverware. The site will simply explode if/when we raise a trophy.

If you were granted three New Year’s wishes (apart from the obvious win something!) to make come true in 2023…

Greg – New stadium in Gallowgate. Season tickets for me and the family. No need for a third after these two.

How did the World Cup go for you?

Greg – As expected, underwhelming and a media/boring love fest. The finale, however, was pretty good.

If Eddie Howe were to leave Newcastle United, which manager who was at the World Cup in Qatar would you like to replace him?

Greg – Eddie is running the business and the idea of ​​leaving is inconceivable. Looking at the big picture as we become a regular club in the Champions League, we will need a character who can deal with and handle superstars. Anyone able to handle the mega stars of reason Mbappe.

Is it the right decision to keep Gareth Southgate as England manager?

Greg – You don’t care about England or Southgate. Newcastle is my priority and if Southgate stays and it means the FA don’t look for Eddie, then I’m fine.

Chucks – Yes – because the team respects him.

An England player (apart from Bellingham, who would probably be the automatic choice for most) who was at the World Cup, to sign for Newcastle, who would that be?

Greg – Phil Foden or Bakayo Saka. Send a statement that we can buy the best of the best. Give Arsenal and Man City a bloody nose.

Chucks – Phil Foden for his versatility.

Your New Year’s resolution that is Newcastle United related…?

Greg – Not to gloat, be smug or mention our success when working with young people who support Man U. Arsenal and Chelsea.

Chucks – Not ending the Man U supporters at my school when we start winning things.

Greg – A cup, for the reasons indicated above.

Chucks – Between the 2nd and 4th so we play the Champions League and attract the superstar players.

Greg – Statistically yes, the numbers don’t lie. At the end of last season, I predicted we would finish fifth. Obviously hoping we can continue our good form and win the league. Leicester did it, why not us?

Chucks – No, Spurs are better than us at the moment.

In this current situation, if Newcastle United ended up not qualifying for Europe (and not winning a trophy), would they be a failure this season?

Greg – No, we’ve failed all our lives, so as far as I’m concerned any victory, like not relegating, is a result. So many years of humiliation as a Newcastle fan makes the skin thick.

Chucks – No, we don’t need Europe.

Having experienced a World Cup mid-season, how would you feel if another one happened in the future?

Greg – It should never have happened and it should never happen again. World Cups are for when the season ends and are a football bonus during the summer months when you’re counting down to next season. The bottom line is that I don’t really care for England and the last World Cup interrupted our progress.

Chucks – You don’t mind, he made Almiron and Maxi rest. 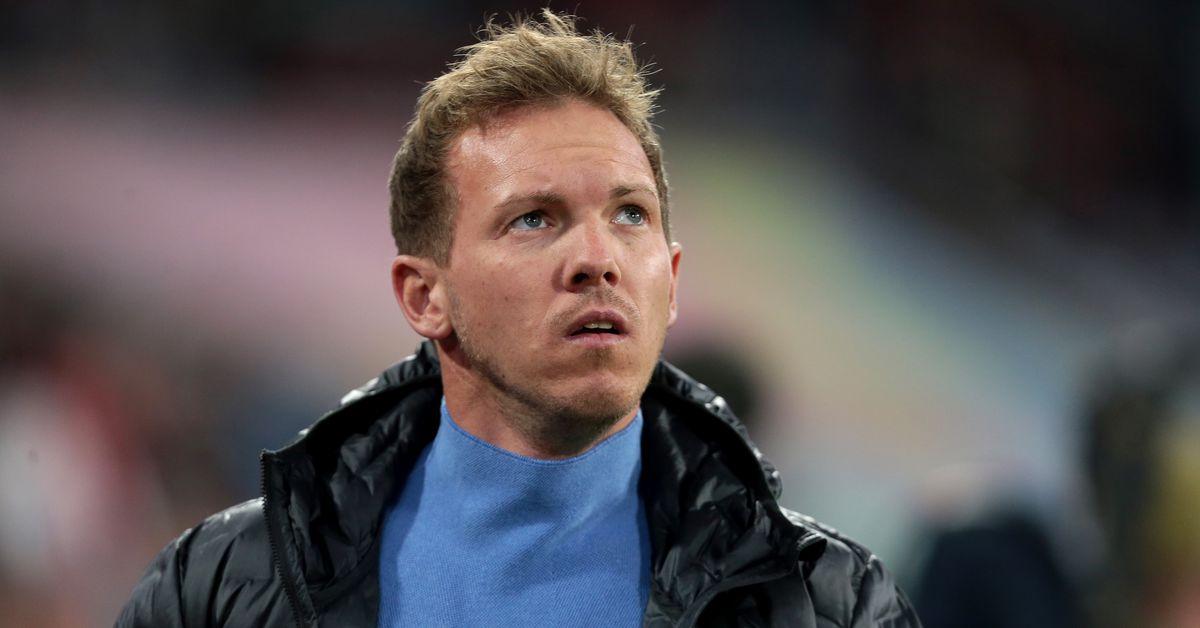