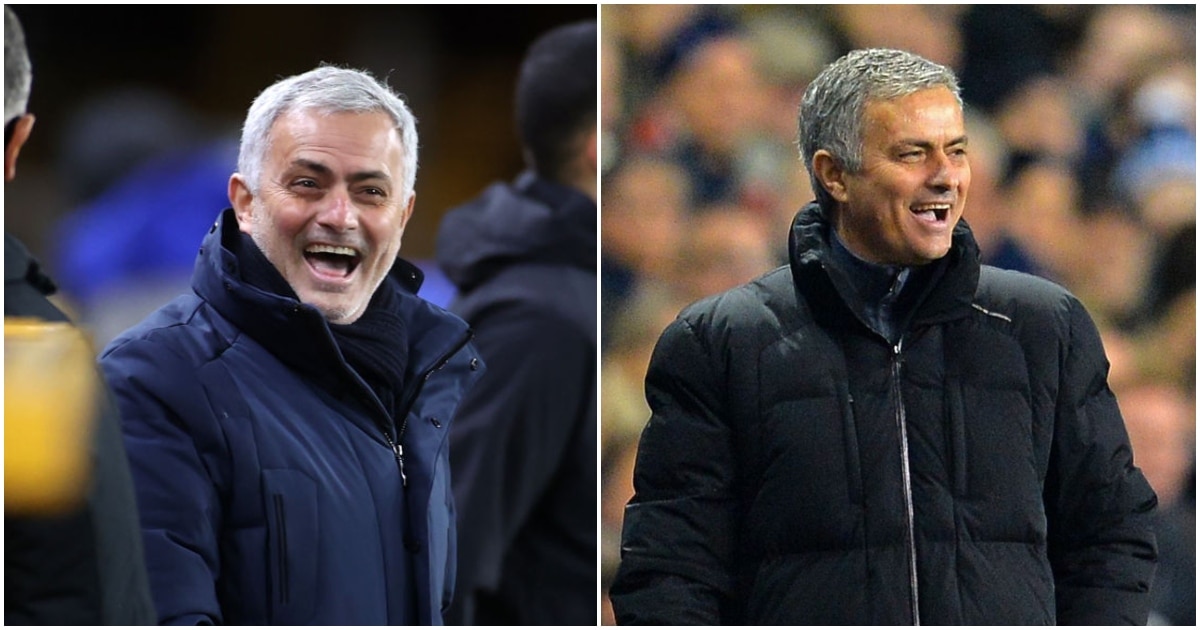 A former Chelsea player has revealed how Jose Mourinho once showed them videos of fat players after they lost a game.

Mourinho has always been in the headlines for controversial reasons. From his famous ‘park the bus’ to ‘Special One’ interviews, he has lit up the game in more ways than one.

Jiri Jarosik, Mourinho’s former player at Chelsea, has narrated how the Portuguese coach used strange ways to motivate them.

Jarosik explained that Chelsea lost once and the players expected a suit from the manager, who is known to tell it like it is.

As the players huddled in the dressing room, waiting for the manager to scold them, Mourinho pulled out his laptop and played a video of fat players falling.

“But instead he turned on his laptop, found a couple of funny videos featuring fat footballers or some epic football fails and showed it to us. Everyone laughed and that was it. He didn’t say anything, we just went to train.”, as quoted by Chelsea News.

Jarosik didn’t have the best of times in London, making just 14 appearances before being loaned out to Birmingham City. The Czech footballer played as a defender and is now a coach. 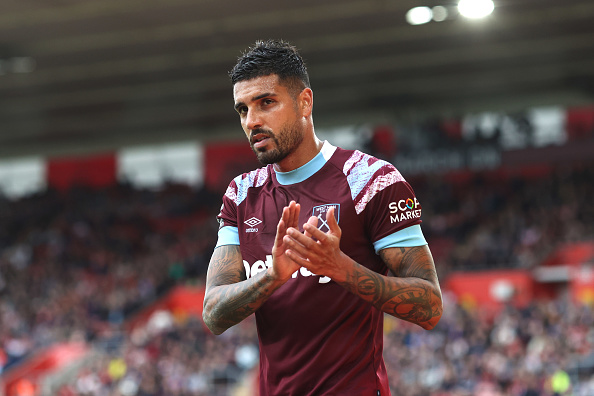