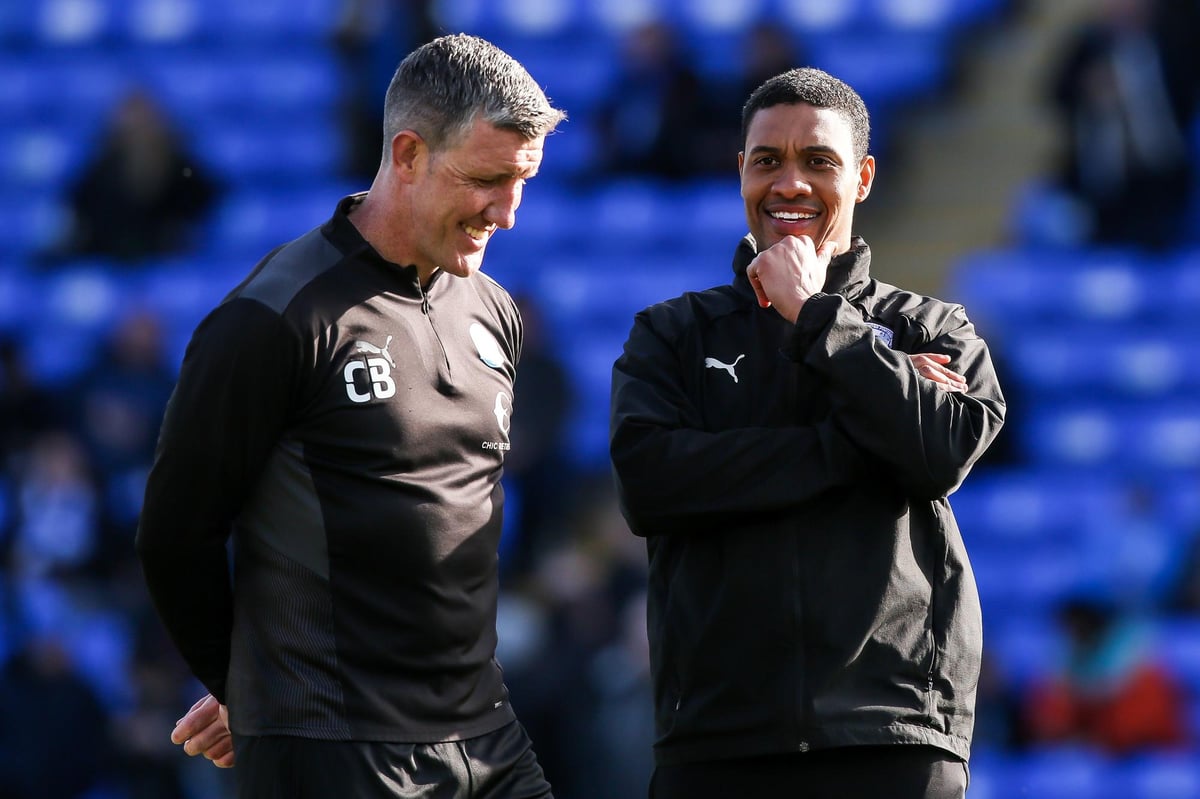 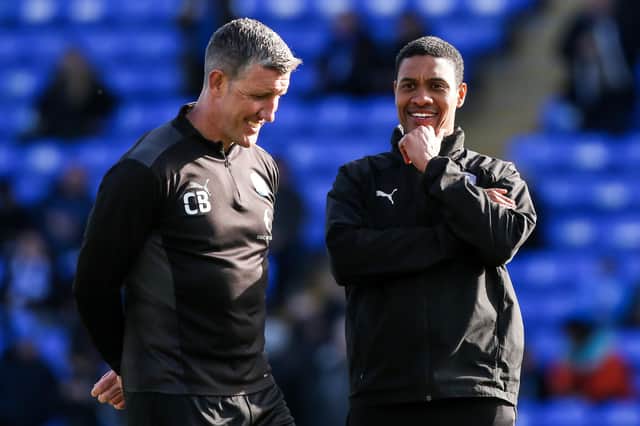 Former Posh player Ryan Semple will work alongside Danny Walker, initially until the end of the season. The pair were in charge of Posh’s 4-1 Premier League Cup win over Aston Villa on Tuesday.

Semple has been working as the head coach of the youth development phase, while Walker is the head of training at the Academy.

Semple has worked in age group football in England and Manchester City. Walker has also worked at City Academy.

“I would never stand in the way of two ambitious young men like Matthew and Simon,” said Posh chairman Darragh MacAnthony.

“And it helped to know that we already have some fantastic youth managers at the club with good experience with Manchester City, so we’ve given them a chance until the end of the season.” 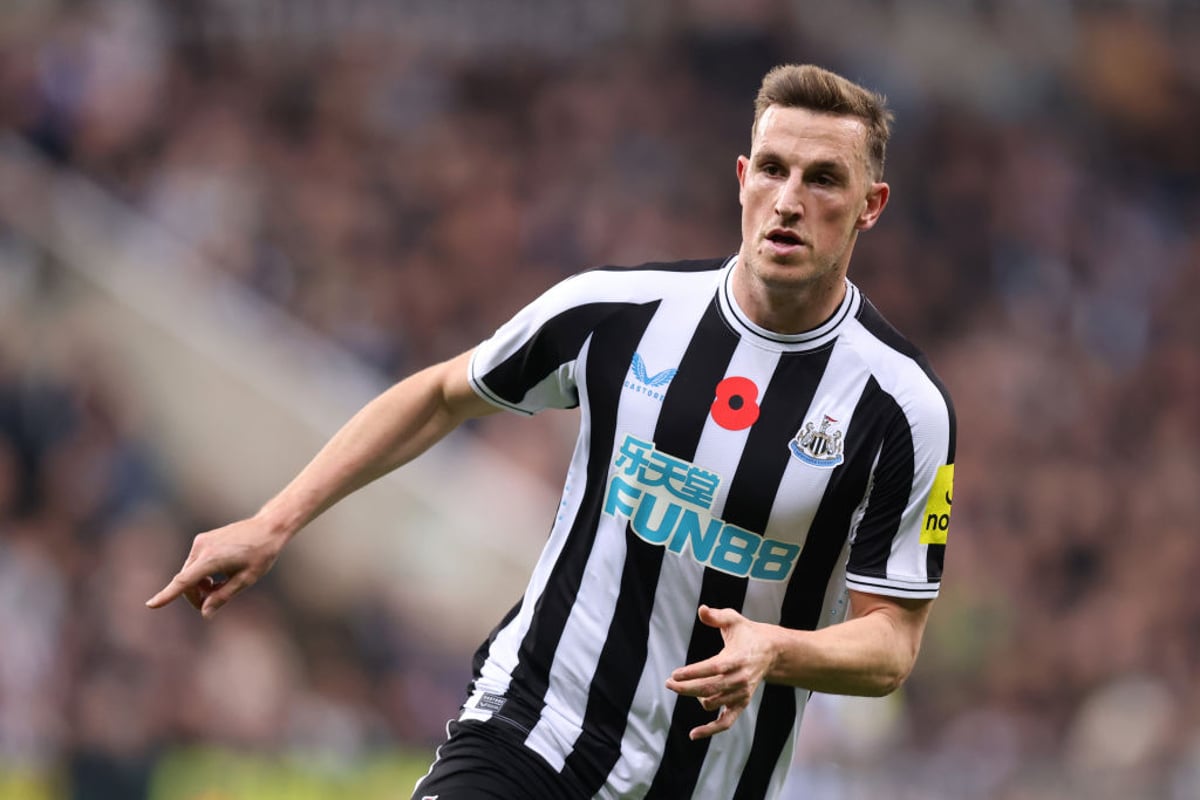