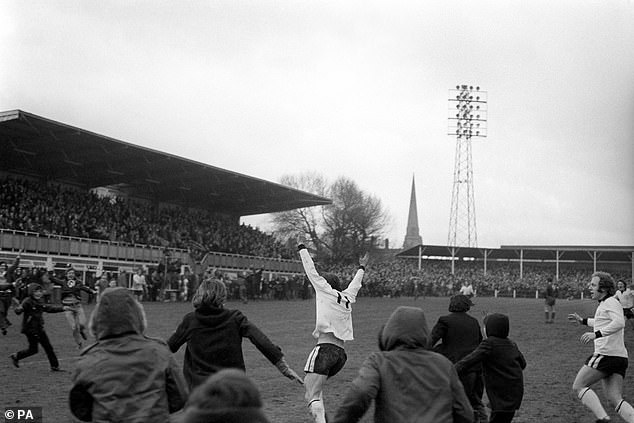 When Ronnie Radford died this week at age 79, the obituaries told not so much the story of his life, but rather an afternoon. A kick, even.

His long-range screamer for non-League Hereford United in a mammoth 2-1 thrashing of First Division Newcastle United in the 1972 FA Cup third round is certainly on target most emblematic in the history of the competition.

Every January for half a century it has been replayed on our television screens, fondly remembered across the country. Except on Tyneside, that is.

Malcolm Macdonald was part of the Newcastle team that day in a bog of an Edgar Street ground. For the former England striker, the past few days have brought mixed emotions.

“Ronnie has had lovely coverage, bless him,” Macdonald tells Sportsmail. “It was a fabulous strike I have to say, I just wish it had been against someone else! He was responsible for one of the biggest embarrassments me and my mates have ever suffered.”

“Look at the pictures, who is the Newcastle player next to him?” Macdonald asks.

‘Yes! He was back at full steam, about to make an entrance. Suddenly, he threw his right foot back and hit him. I was right behind the strike and as soon as it came off his boot I thought, ‘Don’t even bother diving for that, Willie (McFaul), you’ll never get it.’ It went like an Exocet missile, right into the top corner.” 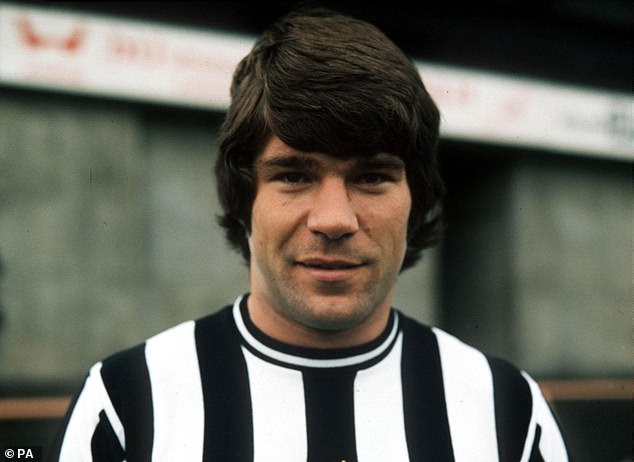 Ricky George scored Hereford’s winner in extra time, but Radford’s is the goal that went down in folklore. He went down like a lead balloon in Newcastle.

Brian Viner’s excellent tribute to Radford in these pages on Thursday revealed that the Cup hero stopped with his wife and two children for chicken and chips after the game, before watching the match of the day with friends.

“We certainly didn’t see the match of the day!” says Macdonald. “We didn’t get back to Newcastle until midnight. We weren’t sure about going out in public either, so we went to bed. It’s been so long since we’ve been home.

It is often forgotten that their replay was postponed three times – they had drawn 2-2 at St James’ Park after the opening tie was also postponed – and Newcastle stayed in a Worcester hotel for more than one week They finally played on Saturday in the fourth round.

Macdonald recalls: “The whole thing at Hereford was a complete farce. It was just postponed. We even traveled to Huddersfield for an away game in the League and then went back to Worcester. We always had to go to Cecil Gs, a shop in the village, to buy shorts and shirts. In the end, they covered the pitch with straw for a few days to warm it up. We played in a swamp. It was impossible to pass the ball.” 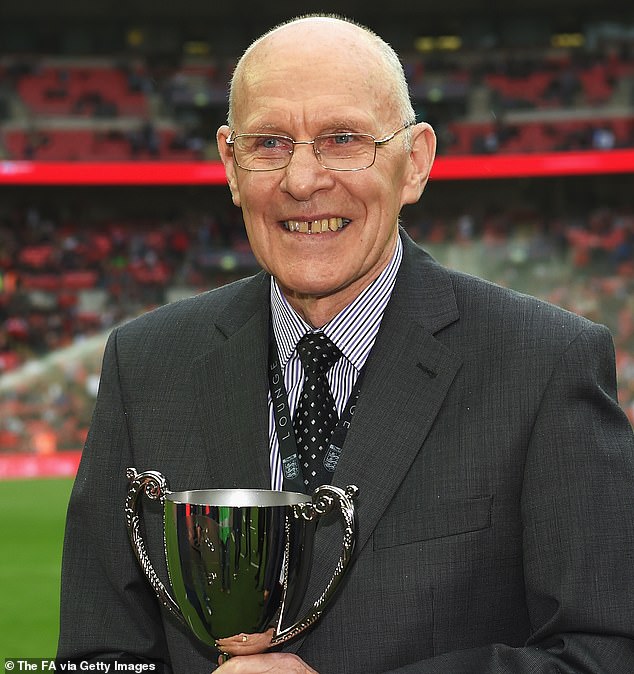 Since then, Radford has become synonymous with the FA Cup after his goal against Newcastle

With one of the first quality pieces of the game, Viv Busby crossed for Macdonald to score. “We thought, ‘OK, let’s get rid of this shit, for heaven’s sake.’ From now on we won’t lose it’. But we did, with two wonderful goals. We sat in the dressing room and didn’t say a word. Whatever anyone was trying to say, it would be wrong. We just wanted to go home and move on.”

Keep on going? If only

“Ronnie’s goal has got to be the most played piece of football film ever,” says Macdonald, now 72. “On the Saturday of the third round, the only thing you knew the BBC would show was this. Every year, without fail. I thought, ‘Haven’t they got anything else?’

One would think that Macdonald would go to great lengths to avoid all exposure at Hereford. It’s not like that. On more than one occasion he has returned to speak at the club’s annual dinner or events in town. And here is something remarkable, he never saw Radford again.

“I always asked for him every time he came back, but due to health problems he was never able to do it. I was told he never liked the publicity after his goal, it just wasn’t for him.” 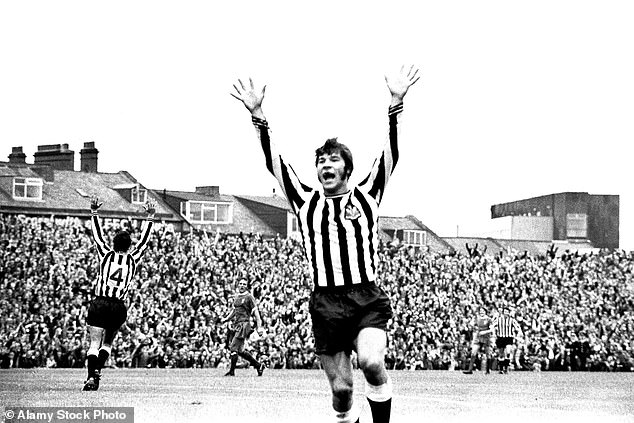 Macdonald, pictured with Newcastle, would later manage Fulham against Hereford

Macdonald went on to manage Fulham in the early 1980s, and laughs as he adds: “Would you think they drew us to Hereford in the FA Cup… and yes, they did it again, 1-0! Despite so I kept coming back years later, I have to enjoy the pain.

So does Macdonald ever reflect on that fabulous day 50 years ago with any degree of fondness? ‘No! It was the worst nightmare of all nightmares,” he says.

It is forever destined to be recurring. A young John Motson was doing test commentary for the BBC and his brilliant calling of Radford’s goal won him a permanent gig.

“Whenever I see Motty, we always end up talking about Hereford,” says Macdonald. “If you were there, it’s something that will stay with you forever.”

If this week proves anything, it will stay with Radford forever. 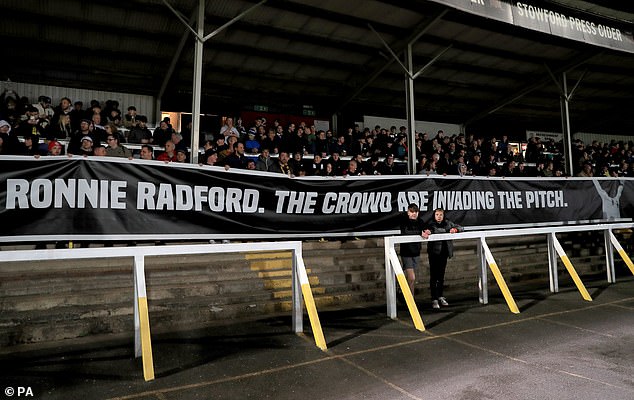 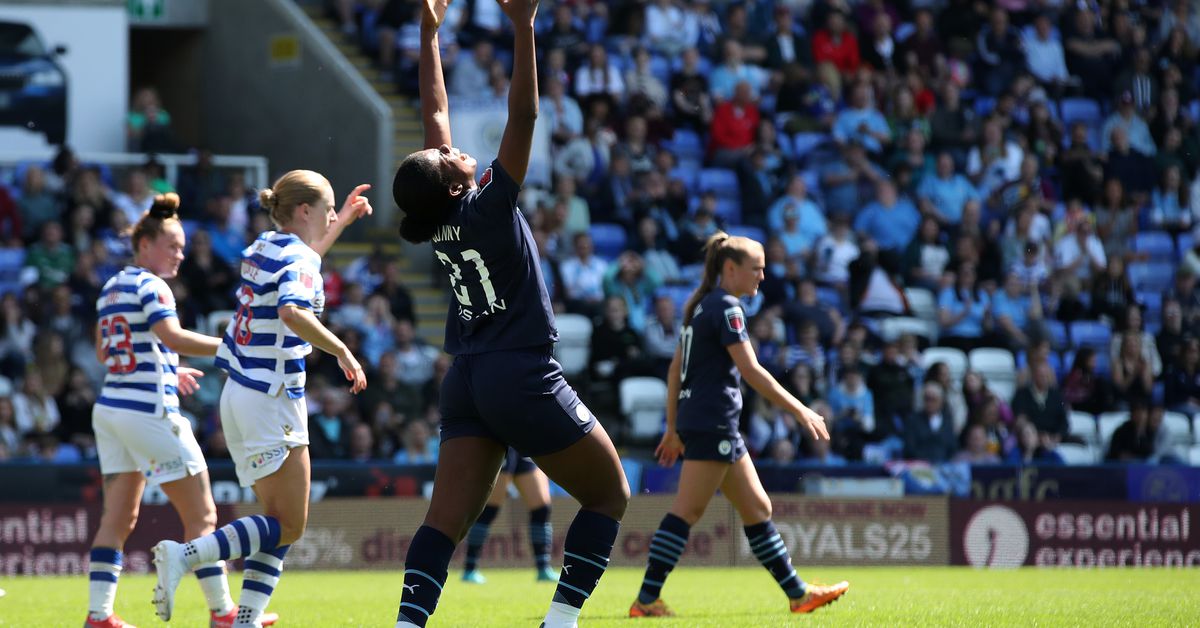 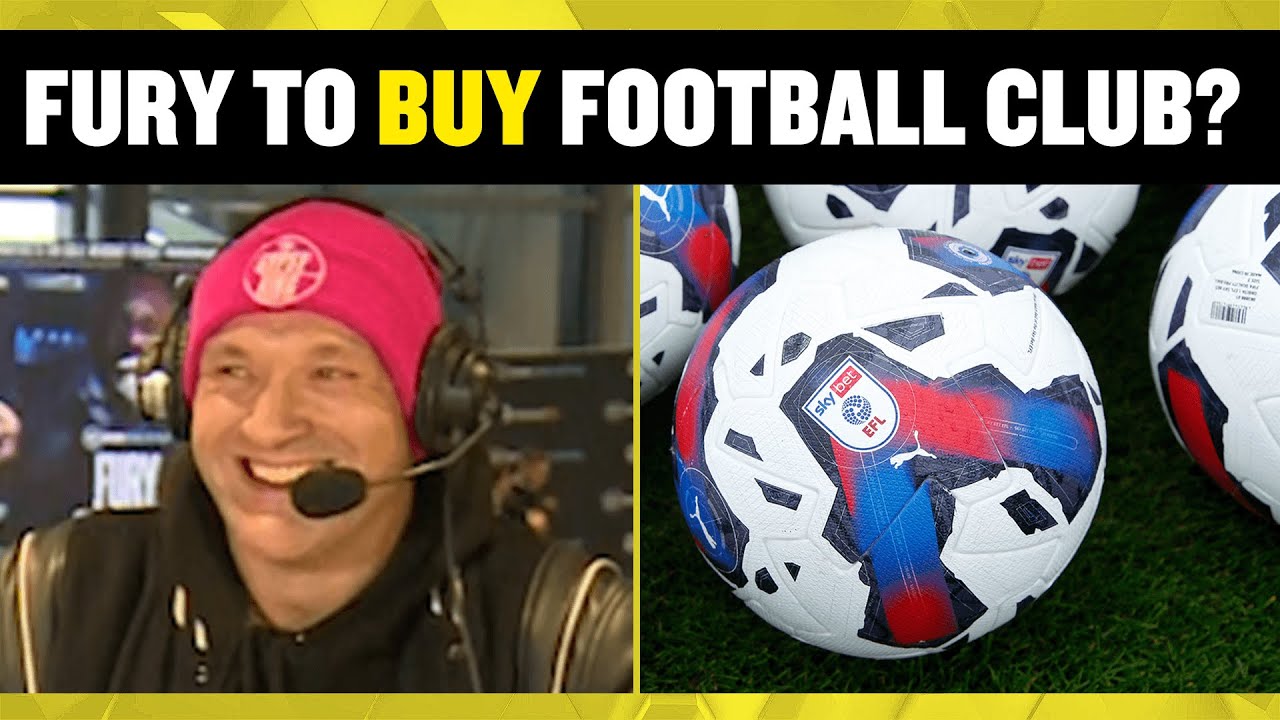