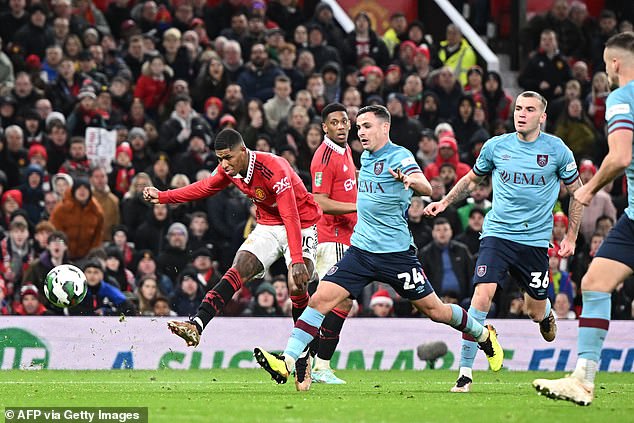 By Michael Pavitt for Mailonline

Gary Neville has praised the performance of “electric” Marcus Rashford as the striker marked his World Cup return with a stunning solo goal to help Manchester United beat Burnley 2-0 in the Carabao Cup.

Rashford was one of five World Cup stars included in United manager Erik ten Hag’s starting line-up for the fourth-round tie, with the 25-year-old continuing the its recent resurgence.

The striker doubled United’s lead in the 57th minute, adding to Christian Eriksen’s first half.

Rashford made a run for the ball after receiving the ball in his own half, passing between Jordan Beyer and Josh Cullen, before firing past goalkeeper Bailey Peacock-Farrell into the far corner.

Speaking on Sky Sports, Neville claimed the Ten Hag side were able to step up at the right times during the game to secure a place in the quarter-finals, before singling out Rashford for praise.

“I think United had a lot more quality up front in the game and in the moments when teams had chances, Burnley couldn’t finish and United could,” Neville said.

Especially Marcus Rashford, who looked electric at times in that second half.

“United didn’t play anywhere near their best, they were playing in third gear.

“I thought United could push forward if needed. It was a comfortable night at the end. 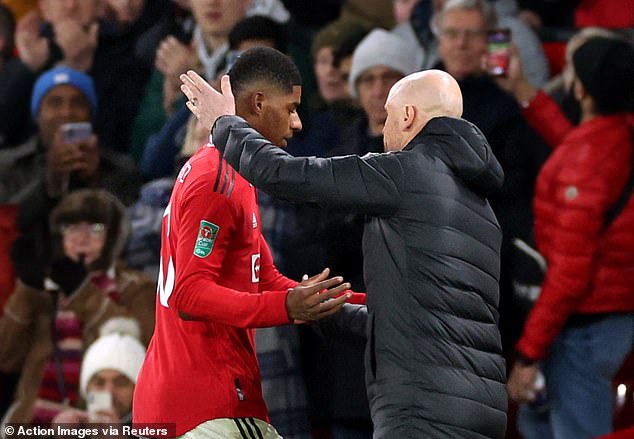 Rashford has now scored nine goals in 20 games for United in all competitions this season, while the striker scored three times for England at the World Cup in Qatar.

Neville had claimed before the game that Rashford had become the club’s most important striker, with Anthony Martial in and out of the side and Cristiano Ronaldo who had left bitterly last month.

“He looked animated and like he’s got his confidence back,” Neville said. “He’s a different player than he was last year. The coach has helped him and given him back his confidence.”

“Manchester United have been brilliant,” he said. “They have controlled possession and played really well through the lines, when they have shown patience.

“Marcus Rashford looks set to continue hitting the ground running and be fantastic for the rest of the season.” 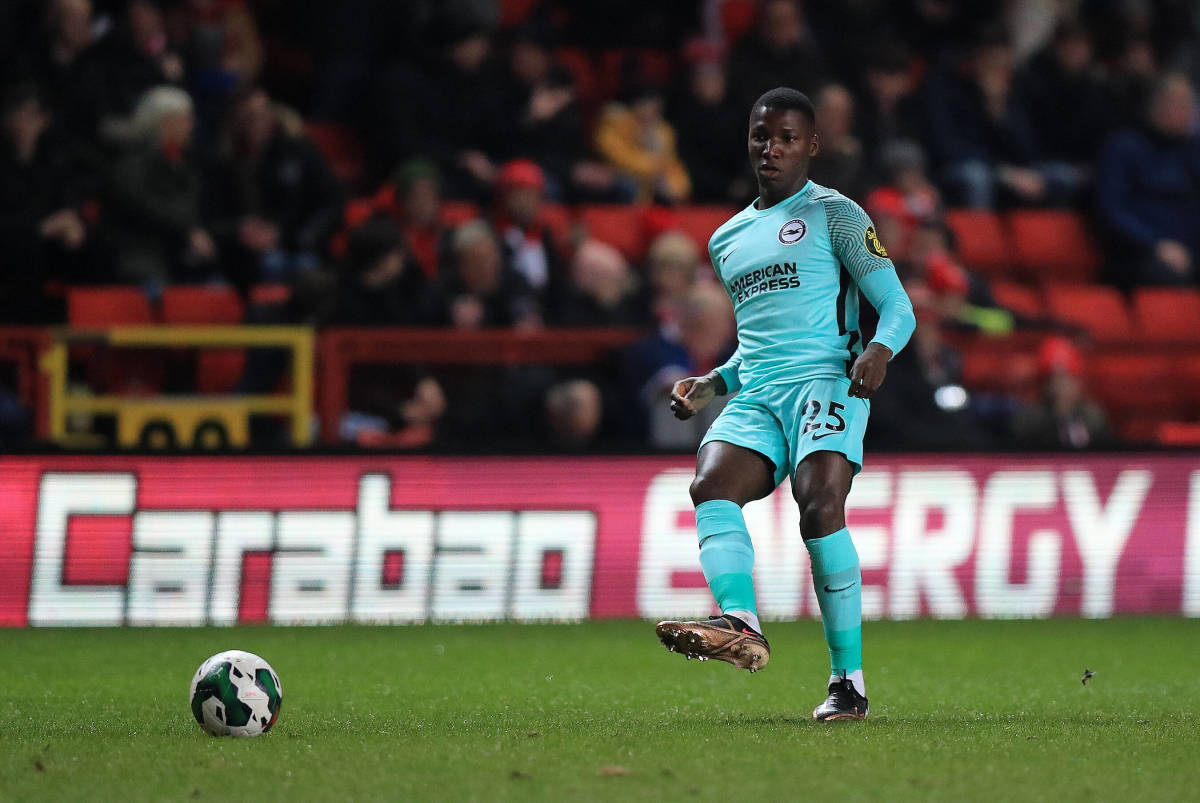 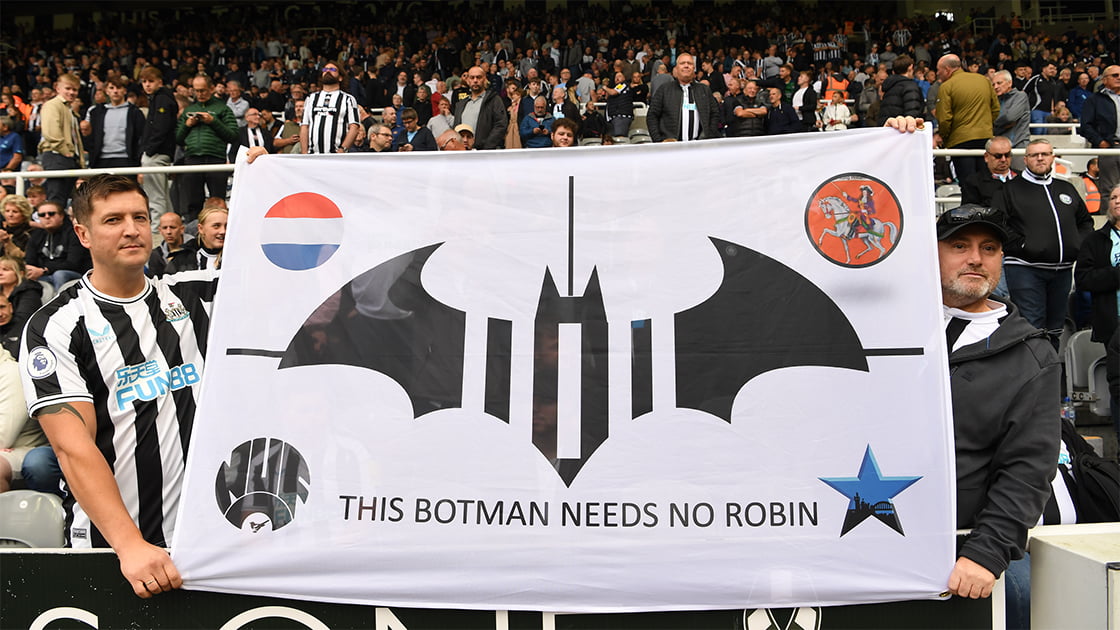