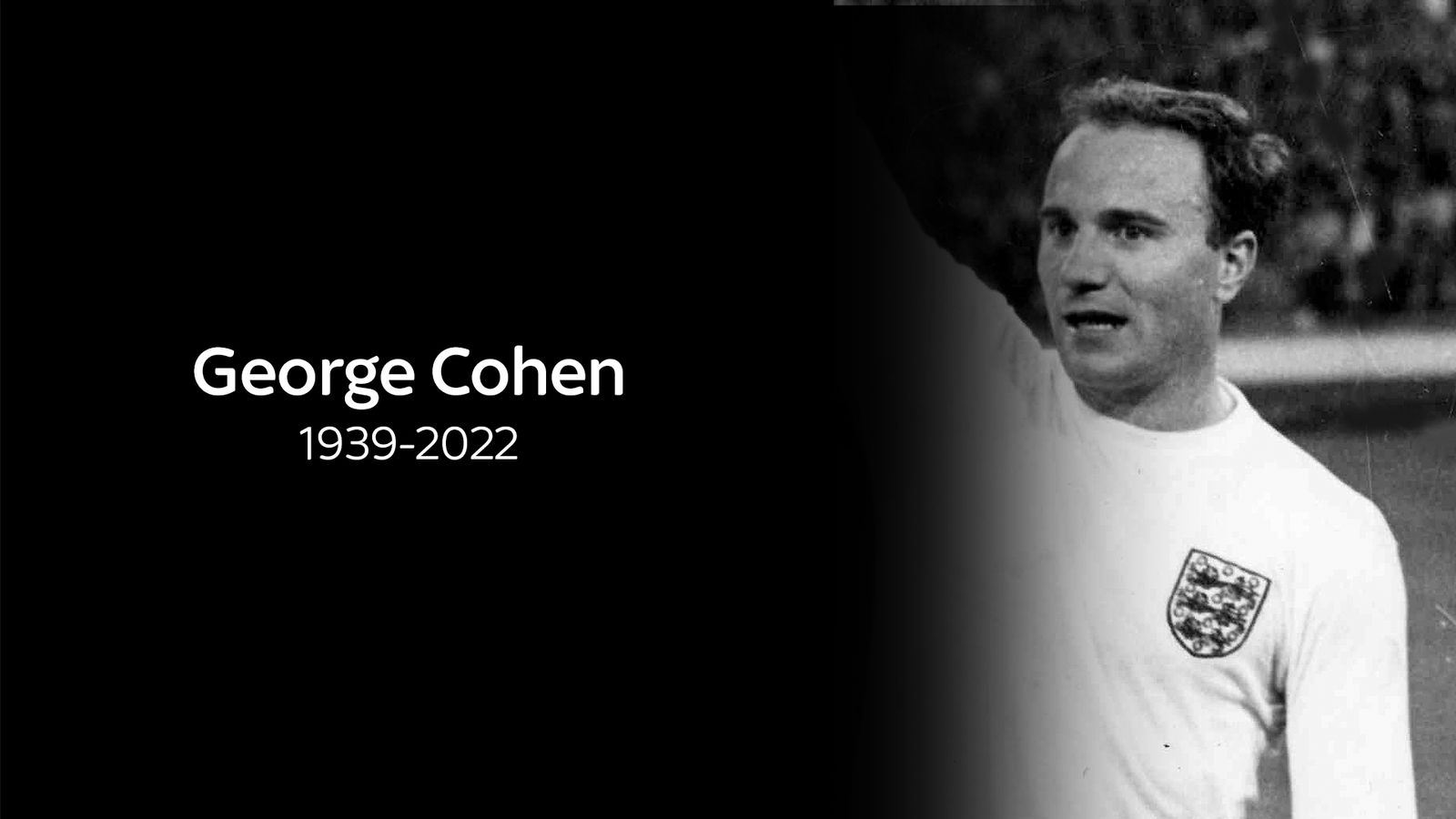 George Cohen, the England right-back who won the 1966 World Cup, has died aged 83, his former club Fulham have announced.

Cohen played every minute of the victorious campaign on home soil and won a total of 37 caps for his country.

Fulham wrote on the club’s official Twitter account: “Everyone at Fulham Football Club is deeply saddened to learn of the passing of one of our greatest players and gentlemen, George Cohen MBE.” 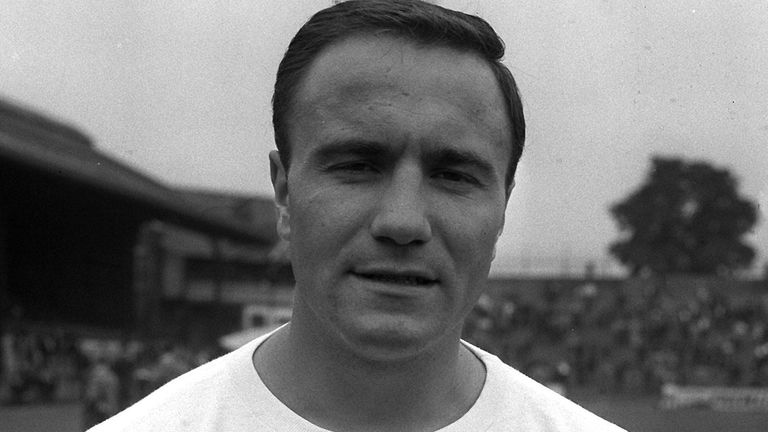 
He began his time at Craven Cottage as a member of the ground staff but quickly made his mark on the first team, making his debut against Liverpool in March 1957, aged just 17.

Fulham described Cohen as “blessed with fantastic pace”, adding: “He became one of the first attacking full-backs in the game, setting the tone for how football is so often played today.”

His impressive performances earned him his England debut in May 1964 during a 2-1 win over Uruguay at Wembley.

Cohen established himself as his country’s first-choice right-back and played every minute of England’s 1966 World Cup victory, including 120 minutes in the 4–2 victory over Germany in the final, of who was the vice-captain

Cohen was forced to retire at the age of 29 due to a knee injury, and after working as a manager with Fulham’s youth team and England Under-23s, he moved on to work in the sectors of property and construction.

His contribution to Fulham was recognized in 2016 when they announced that a statue of him had been commissioned for Craven Cottage, which was unveiled in October that year.

Cohen said at the time: “I think it’s absolutely wonderful that they even thought he was worthy of (a statue), especially as he was alongside Johnny Haynes, the biggest name in Fulham history.

“To be with him, it was pretty incredible. It was great to think that not only the club but the fans had wanted to put a statue of me there.”

Cohen also campaigned and raised funds for cancer research, which claimed the life of his teammate and 1966 captain Bobby Moore, and the dementia that affected several members of the team in the his last years

Cohen said in 2017 that he would donate his brain for scientific research upon his death.

But it is for his work on the football pitch that Cohen is most often remembered, with legendary Manchester United and Northern Ireland winger George Best calling him “The best full-back I ever played against”.

In 2000, Cohen was awarded an MBE for services to football along with four of his 1966 teammates: Roger Hunt, Alan Ball, Ray Wilson and Nobby Stiles.

“We are very saddened to hear the news of George Cohen’s death today,” FA president Debbie Hewitt said, with the governing body saying England will pay tribute to him at Wembley when they play Ukraine in a qualifier for the European Championship on Sunday, March 26.

Sir Geoff Hurst, who scored a hat-trick in England’s World Cup final victory, said: “I am very saddened to hear that my friend and England team-mate George Cohen has passed away .

“Everyone, without exception, always said George was such a lovely man. He will be greatly missed.”

Gary Lineker added: “I am sorry to hear that George Cohen has passed away. Another of the heroes of the ’66 World Cup winning team leaves us. He will always have footballing immortality. RIP George.”

Summing up his impact at the club, Fulham said: “Only Johnny Haynes, Eddie Lowe and Les Barrett played more games for us than George. He is, quite simply, Fulham royalty.

“All our thoughts are with Daphne, his beloved wife of over 60 years, sons Anthony and Andrew, his grandchildren and extended family, as well as George’s many, many friends.”

Fulham manager Marco Silva also paid tribute to Cohen, saying: “It’s a huge loss for us as a Fulham family, as a football club and for English football. A sad day for us all .I want to send all our condolences to his family, and all our thoughts are with them right now.

“His career is one of the biggest stories of this football club, it’s an incredible number of games he played. [for Fulham]. They speak for themselves. I know what he represents for the club, he was a very important person, not only when he was playing, but also afterwards.”

“I wish Cohen would play now, no one would take his place”

Cohen’s former England and Fulham team-mate Alan Mullery reflected on his impact both during and after his playing days, paying tribute to a “proper gentleman” and “supreme athlete”.

“Nowadays, you have some pretty quick players playing defense, but in the days when we played, there were very few that George couldn’t completely outrun. He was a supreme athlete.

“He did half my career! He was up and down like a yo-yo. That’s why he got into the England team and won the World Cup. He was bombing up and down that line and crossing balls from the plenary… back position.

“I wish we had seen him today because no one would have taken his place.”

As well as pursuing a successful business career, Cohen also returned to Fulham as an ambassador and match day host after his playing days, with Mullery saying: “Everyone appreciated that. He had won a World Cup medal .I just wish I had done it myself.

“Fulham must be very grateful that George has been there week in and week out. I don’t think anyone else has done that.”

Cohen’s death follows the deaths of a number of his 1966 teammates in recent years, including Jack Charlton, Nobby Stiles and Jimmy Greaves.

“It’s such a sad time,” Mullery said. “When I think of the team that won the World Cup in ’66, there’s only two left, bless them. It’s going to be very difficult to get to heaven alongside England.

“George will never be forgotten. Everyone knew George Cohen and he knew everyone. He was a top professional football player.” 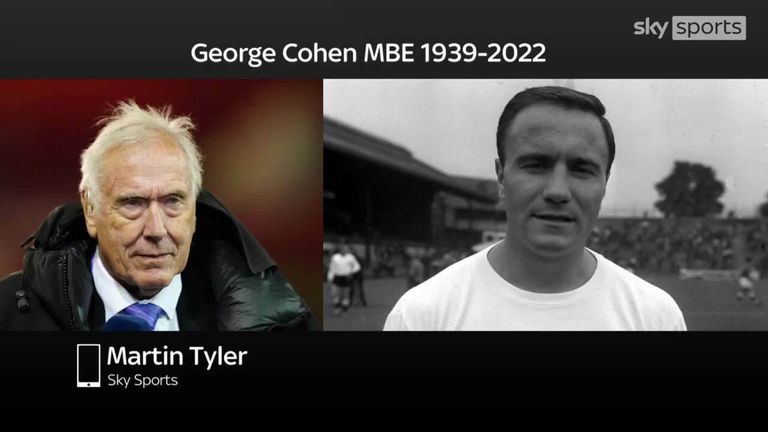 Sky Sports commentator Martin Tyler highlighted how Cohen was key to England’s World Cup success, saying: “He was very important to how England played in that World Cup because , at the start of the tournament, Alf Ramsey tried to play with the wings and kept the game in. full-backs, but then reverted to a different formation that made the full-backs very important offensively.

“As Ramsey said, he was the best right-back in England.”

During his playing career, Tyler was coached by Cohen following the World Cup winner’s early retirement, and he revealed some of the advice he passed on.

“The club I was playing for in south-west London had a connection with Fulham and the manager at the time brought George in,” explained Tyler. “This was only five or six years after England had won the World Cup.

“He gave me some very good advice, some of which I pass on now. George told me: ‘Treat the ball like the person you love most in your life. Love the ball and then you can play the game.”

“It’s very sad and I can pass on my condolences to Daphne and the family, and also to Fulham. He was always there whenever we went to Fulham as an ambassador, and he suited the role perfectly. What you saw was what you got from him and he was a great guy to remember. 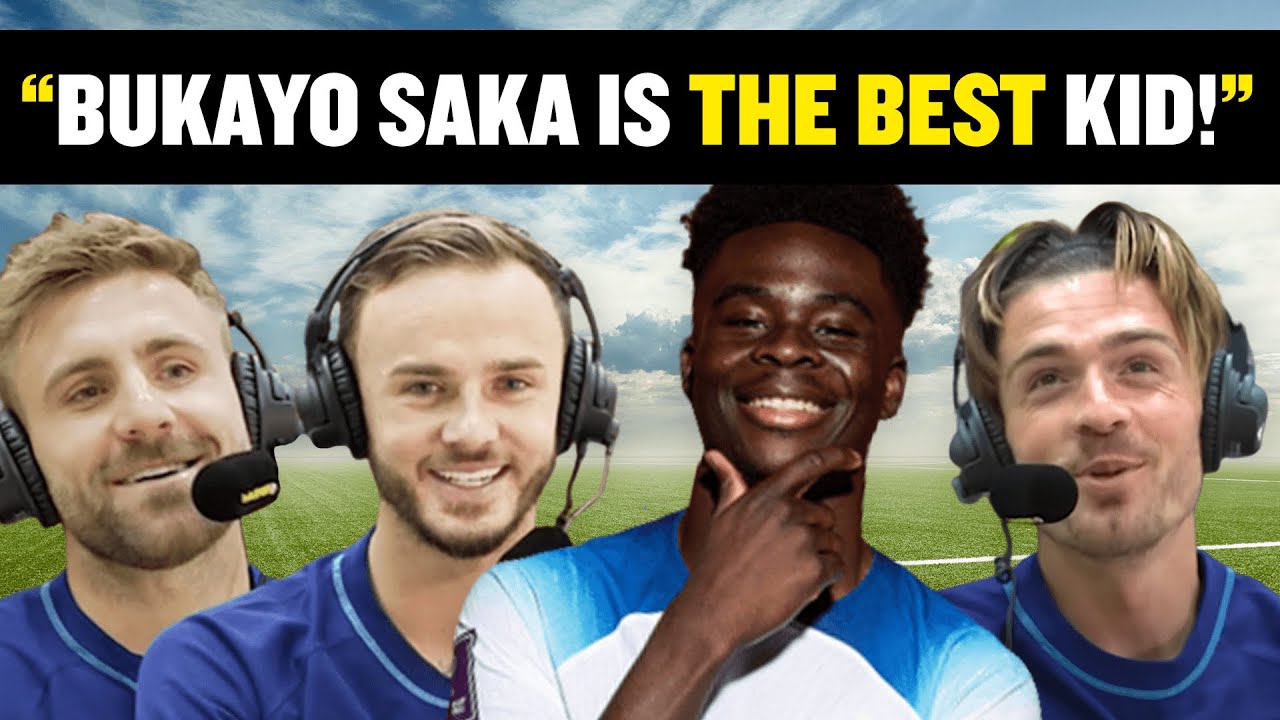 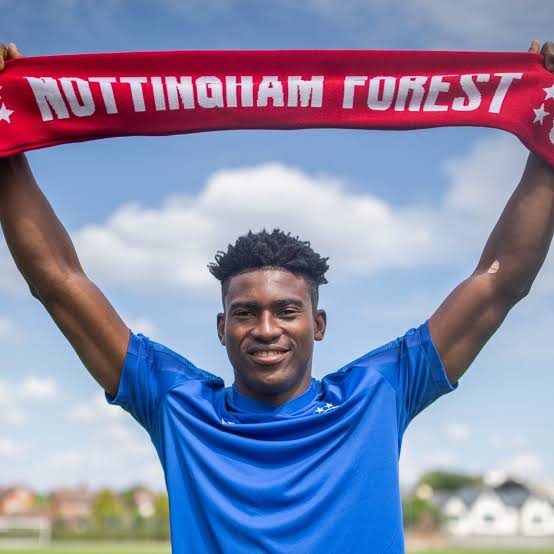