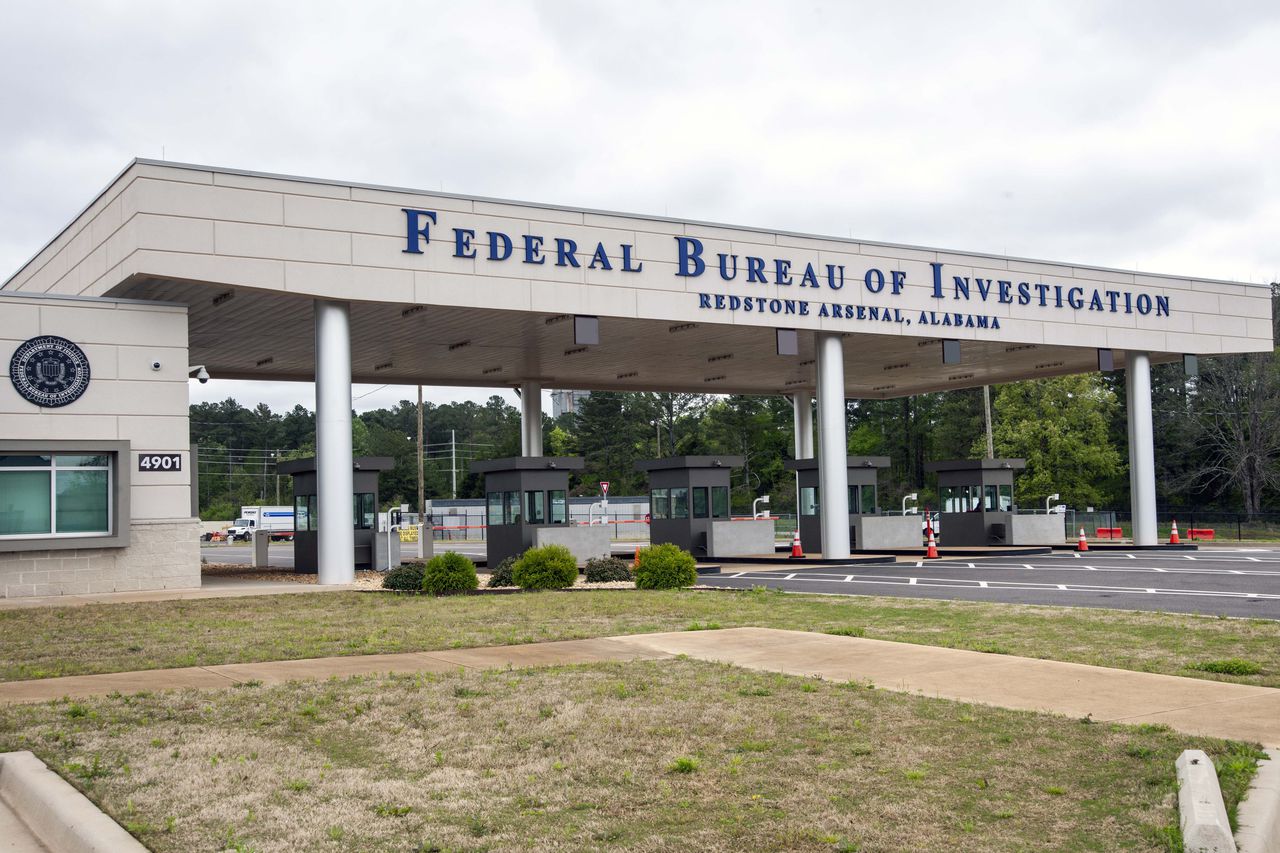 For years, images of the growing FBI campus at Redstone Arsenal were nothing more than architectural renderings and images of construction in progress. And visitors were not allowed to take pictures of what they saw.

At Thursday’s annual Redstone Update, the FBI pulled back the curtain a bit. During his presentation, Assistant Vice Chancellor Drew Watts played a two-minute video that gave the audience of about 300 community and business leaders in attendance at the Von Braun Center a glimpse of the sprawling North Campus that has surpassed 2 million dollars in capital investments.

FBI Redstone: Why Its Mission Matters and Its Future Is Fascinating

The flyover video began with an aerial rendering of the campus site in 2015, which is when the FBI’s Terrorist Explosive Device Analysis Center opened at the arsenal. He went on to show off the sleek, modern campus that has risen from the red dirt near the center of the arsenal.

“This is not a dream,” Watts told the audience after the video was shown. “This is actually happening. So that’s pretty amazing. But that was just a sliver of what’s going on out there.”

Watts said four buildings have opened on the FBI’s North Campus and a groundbreaking was held last week, attended by FBI Director Christopher Wray, for the Innovation Center that it is expected to open in the spring of 2024. Although the first technology building has opened, the The second and third buildings are also under construction.

The buildings that have opened, Watts said, are the first operations building, the largest on campus with 1,300 employees, the first technology building, the TEDAC Explosive Technical Lab, as well as the Health, Wellness and Resiliency Center. Greenways and sidewalks connect buildings to enhance the sense of campus connectivity.

Several other buildings have been incorporated into the campus’ master plan for future growth, which Watts said could occur anywhere from the next five years to 20 years.

“We see how much we’ve accomplished in such a short time,” Watts said after showing the video, crediting Redstone Arsenal and the Huntsville community for supporting the FBI’s growth into what has unofficially become a second FBI headquarters. .

Watts said the FBI currently has 1,508 employees at Redstone Arsenal with plans to reach “approximately 2,000 total people here next summer.”

In the long term, Watts said the FBI will have full-time capacity for 5,000 employees by 2028 with the ability to accommodate an additional 3,800 people for training. Given that plans call for the number of jobs to triple at FBI Redstone in the next six years or so, the “help wanted” sign is still pending.

“This will be a robust campus, allowing the FBI to address the rapidly changing threat environment,” Watts said once the North Campus is fully built. “And it will be a robust campus. But I can tell you that the North Campus is already booming. We’re building a technology district that will really be the epicenter of the FBI’s technology infrastructure and tool development, centralizing our talent and technology tools in a connected campus environment.”

Source: Get a rare peek at FBI’s growing campus at Redstone Arsenal 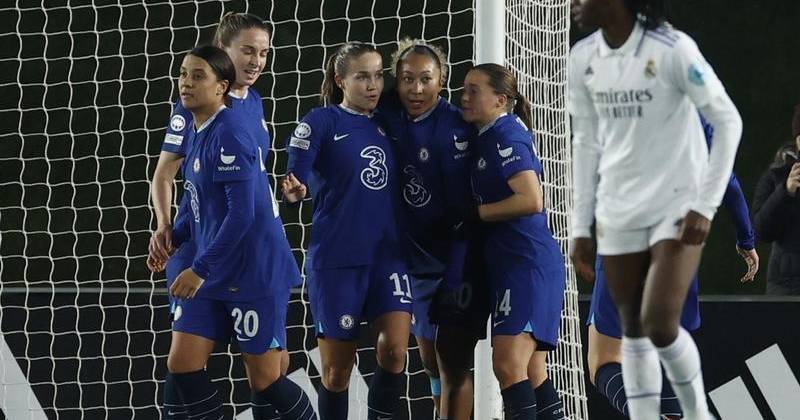 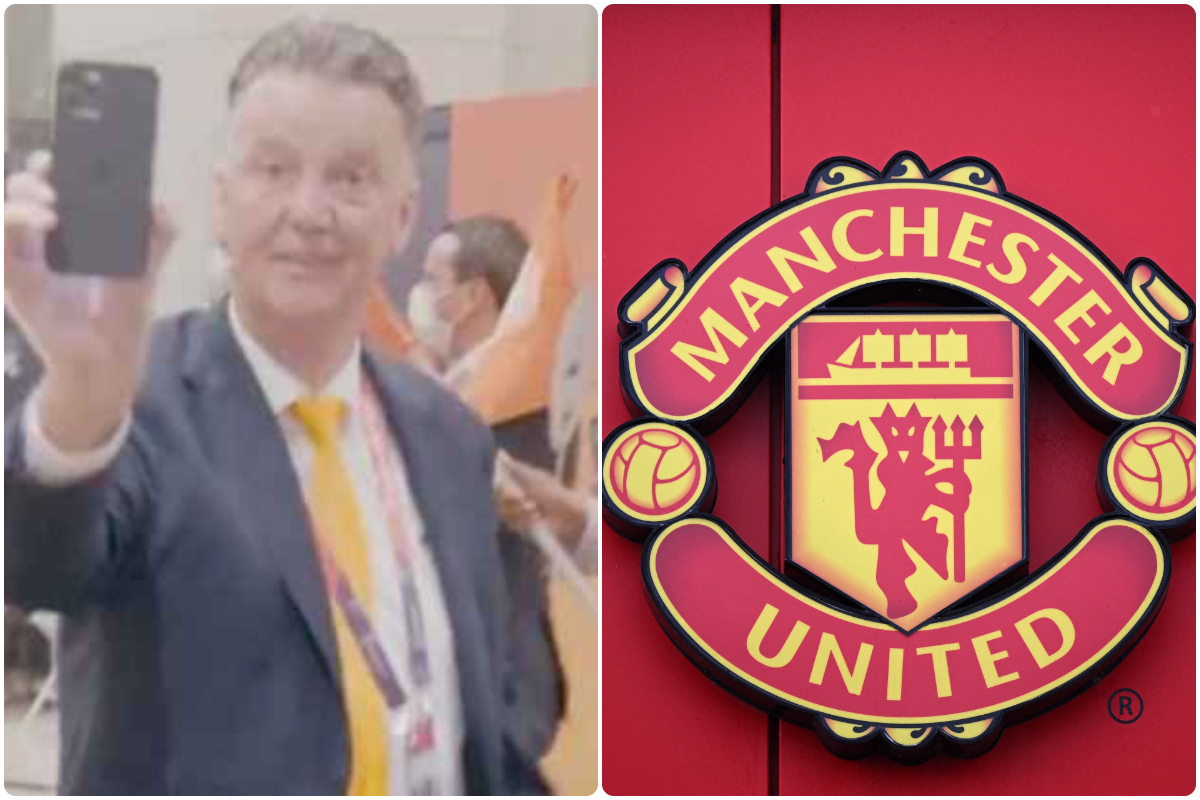