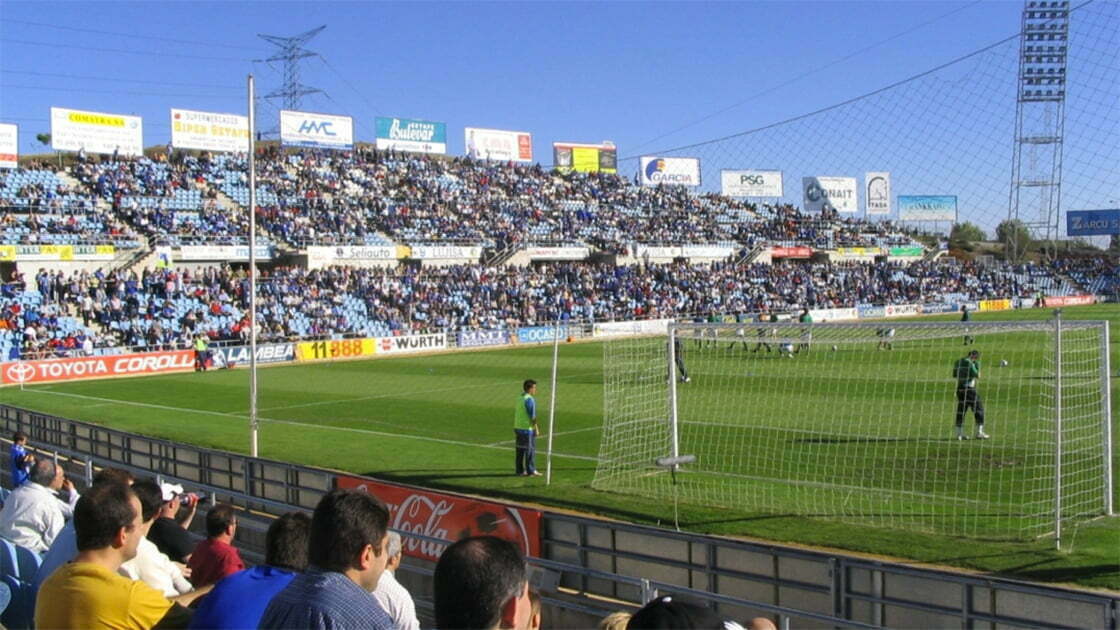 On 19 February 2006, Getafe played at home to their local rivals Atletico Madrid, why was I there and not in Newcastle United’s cup game against Southampton in the FA Cup that head week? Well, let me enlighten you.

Has anyone seen the shows before the World Cup?

Well, not yours, once I found out that our ex-manager and perennial gobsh.te Graeme Souness was on.

Graeme Souness recently had a gig on Talksport as a contributor so I thought I’d give it another go.

No, it’s been five minutes and he’s already going out with his normal modi operandi. Exactly the same tone he used to come out of when he was leading us: “I’ve played at the highest level, so nobody’s opinion matters…”

Others here have covered his tenure on Tyneside far more eloquently than I have, but to say that I was getting a little discouraged, it all came to a head in April 2005. With us losing 4-1 to the ‘Sporting Lisbon. and Man Utd in the space of four days. After going to both games and costing me a thousand dollars, I was sick of their gubbins.

Some time before all this, Monty had married and he and his wife had a son. Who became my godson. Even at the tender age of six, the young UN had a nickname, ‘The Nigel’, after boxer Nigel Benn (say that in Geordie and you get Benn / bairn).

So I find out that The Nigel, while already a toon fan, is also a huge David Beckham fan.

So sick of going to see Souness’s toon and not wanting to get The Nigel a toy for next Christmas, I know, I’ll take him to see Beckham play Real Madrid, what could go wrong?

So I approach Mr. and Mrs. M with my gift idea. Hearing this, Mrs. M says: “You will not take my boy to Madrid, he will come back an alcoholic.” So it’s decided, Monty will come too.

Check the dates, 18th February 2006 is FA Cup fifth round weekend, surely Graeme Souness will have us out of the cup by then. Flights, hotel tickets and matches are sorted and we are at Toon International on the 18th February to fly to Madrid via Heathrow. Now people, please remember these two sentences for later…functioning alcoholic, picky eater.

Arrive at our hotel in Madrid an hour and a half before kick-off, we check in, three match tickets are waiting for us. Luggage and taxi to the Bernabéu, just in time for kick-off. It’s half time and Nigel starts saying he’s hungry (picky eater alert).

Now, Nigel will only eat hot dogs on the floor, so Monty sends me to the kiosk to get supplies. Just as I get to the front of the line, hot dogs are being sold, what do I have (alcohol alert on)?. Eh quarto cervazas porpfor. Oh and today in one of them jambelo sarnies please Raphy.

Back to a very hungry Nigel and off goes Monty where shit is The Nigel’s bait as I offer four pints as refreshments. He wouldn’t have the ham sandwich I got him, so Monty takes one of the combs out of the four-comb holder and necks in one…which later became folklore as the spite comb.

Anyway, game over and Real winning 3-0, find a Macdonalds for The Nigel, then back to the hotel for a nightcap.

The next morning we get up and have an early breakfast (although not for The Nigel as he doesn’t do continental breakfasts). Back on the ground to do the tour of the stadium which ends in the trophy room, which is massive and at the end there is a bar (alcohol alert in operation), back to the salsa at 10.30am.

So, while we’re deciding what to do for the rest of the day, we find out that Atlético are playing Getafe, which is about 45 minutes by train from Madrid Central. champion

Return train tickets bought and soon we are in a small drink outside the Getafe ground. I settled in for a drink and some crack with the locals. When boom!!! A pint glass crashes into the window and outside there is a mob of Atlético ultras looking for the Getafe ultras. It goes off a bit with the bar owner taking on the ultras hard with a broom handle. The fanatics show up and trick a couple of ultras.

Anyway, we start talking to them and they take us to the floor (20 euros each for the two of us and five euros for The Nigel) and we’re at the end. Atlético are 1-0 up and we talk to some Atlético fans who were wearing their white and red shirts, so while I was teaching them to sing “Peter Reid has a monkey’s heed”.

Monty decided to go and get us some more refreshments and the next thing I look up to my right, see about 100 Getafe ultras come in outside and collide, it’s only fair as they completely clear the outside of around 3,000 Atlético fans.

Monty then reappears with drinks in hand, only to find me and The Nigel alone at the end. incredible What the hell just happened there, Mont asks, you wouldn’t believe me if I told you.

Atlético ended up winning 3-0 and we headed back to the hotel for an early flight home.

The next morning, Monty leaves to find some presents to take home. I have The Nigel for breakfast (alcohol alert and restless to eat).

Finally we find something he likes, waffles with cream… and I look at the bartender, a big beer comes out. Nigel the wolf has dropped his waffle so I bring him another and of course a beer for myself.

Monty comes back from shopping, ahh, well, you’ve got The Nigel eating, but holy crap Tony, it’s only 10am and you’re drinking.

I didn’t have the heart to tell him I was on my second.

We came home to find we had beaten Southampton.

(Me and Nigel is older now)

Source: Graeme Souness drove me to Real Madrid (and Getafe) from Newcastle United 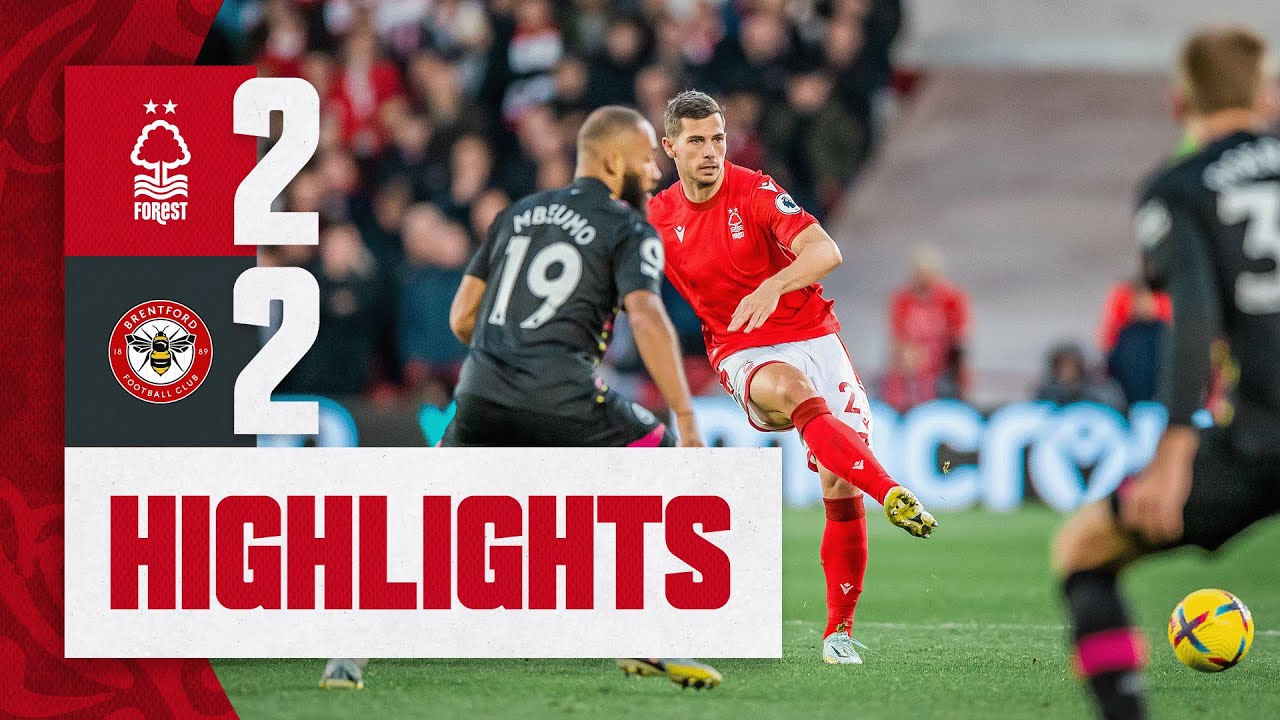