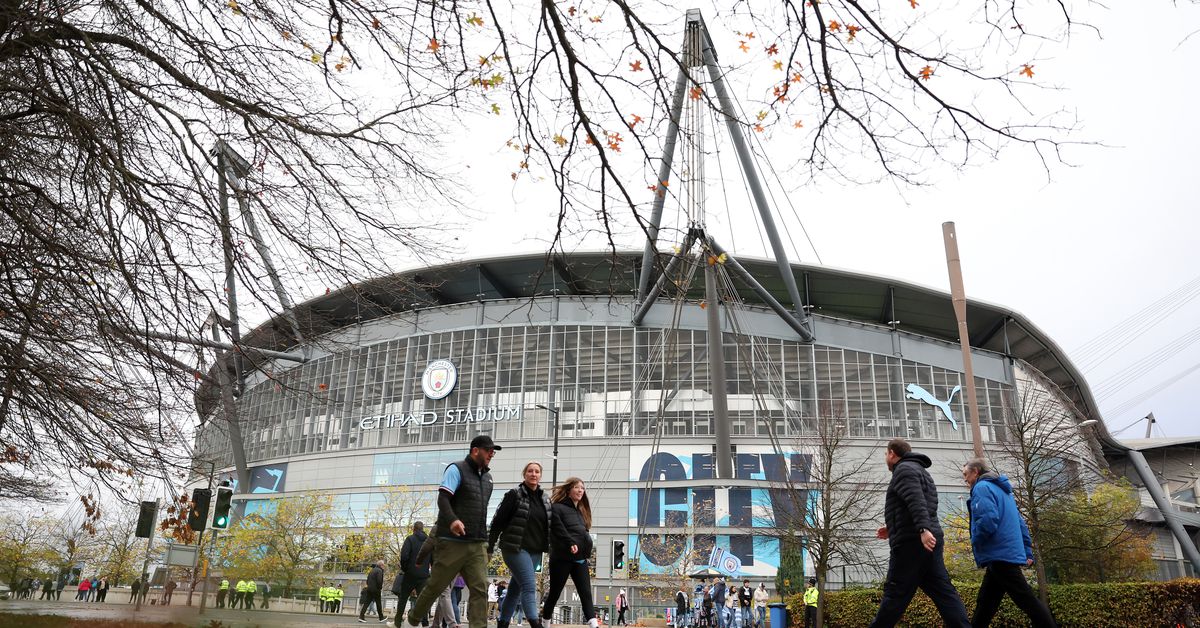 Manchester City will host Brentford in the last game before the World Cup break. The Bees sit 11th in the table with just three wins in the League. The City Collective, which is no doubt what we’re calling this group from here on out, offer their predictions for the last game at the Etihad until 20 December.

It was a long time ago and I should let it go, but I still have memories of that FA Cup defeat in 1989. City were doing very well at the top of Division 2, while Brentford were in the middle table in Division 3 and won us 3. -1. I don’t see them doing the same on Saturday. The stats point to a City win and I think we’ll get it, but I think Brentford will score.

city 3-1 Brentford…revenge. Yes, I should let it go…

We’ve had such a brilliant run of form at home. We have had no shortage of goals, excitement, passion or anxiety at the Etihad.

Brentford’s has been uneven, but will Ivan Toney want to prove a point after being left out of England’s World Cup squad?

Either way, we might have too much for them if the crowd get behind the lads like they did at Fulham.

Good chance to pick up points, need a show from Haaland and De Bruyne here. Give me a clean and easy one 3-0 to win. Add in more health for the overall team and the match shouldn’t be a physical effort. 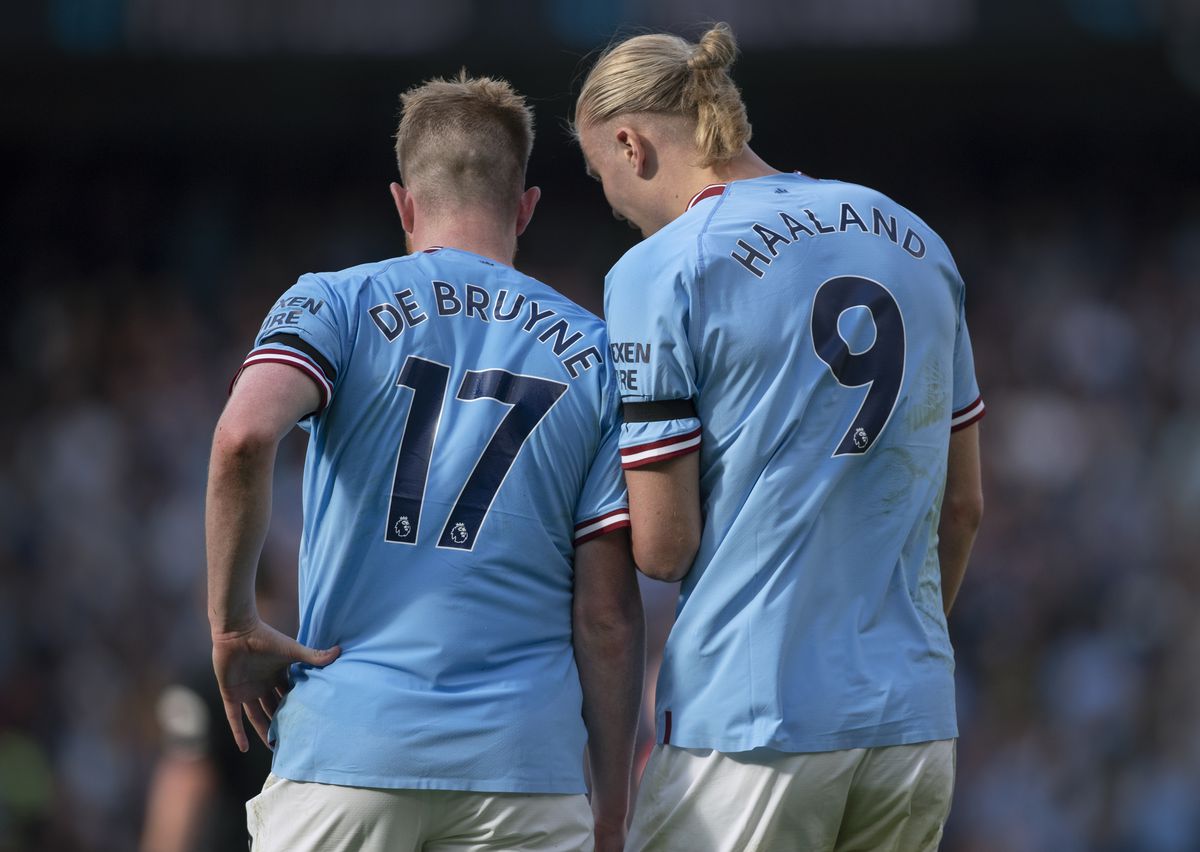 Expect City to make it five wins from five in all competitions against Brentford. Thomas Frank’s team concedes plenty on the road. All Pep’s stars will be looking to enter the World Cup at their best. They should control the game and run out comfortable winners. The only factor to consider is the player’s unwillingness to risk injury. The Bees are dangerous on the break, and with defenders not looking to rip their guts out or dive into tackles, we could see plenty of goals at both ends.

Brentford Football Club bring a sorry record but high ambitions to the Etihad hoping to create a buzz with a win at Pep and Company. Pardon the punnery, but Brentford are dead men walking in Manchester. 1W-3D-1L in his last five games and 2W-5D-3L in his last ten games. To be honest, if it wasn’t for their week two defeat at Manchester United, Brentford would be up there with Everton and Bournemouth. Thomas Frank has good intentions but after the team were knocked out of the Carabao Cup by League Two Gillingham on Tuesday. Confidence cannot be high knowing that they are going against the team that leads the league in goals, assists and clean sheets. Haaland has one last chance to show the Premier League who the Goal King is. Kevin will bless us with passes and runs to show why winning third place in the Ballon d’Or is not enough. City will do what United couldn’t. 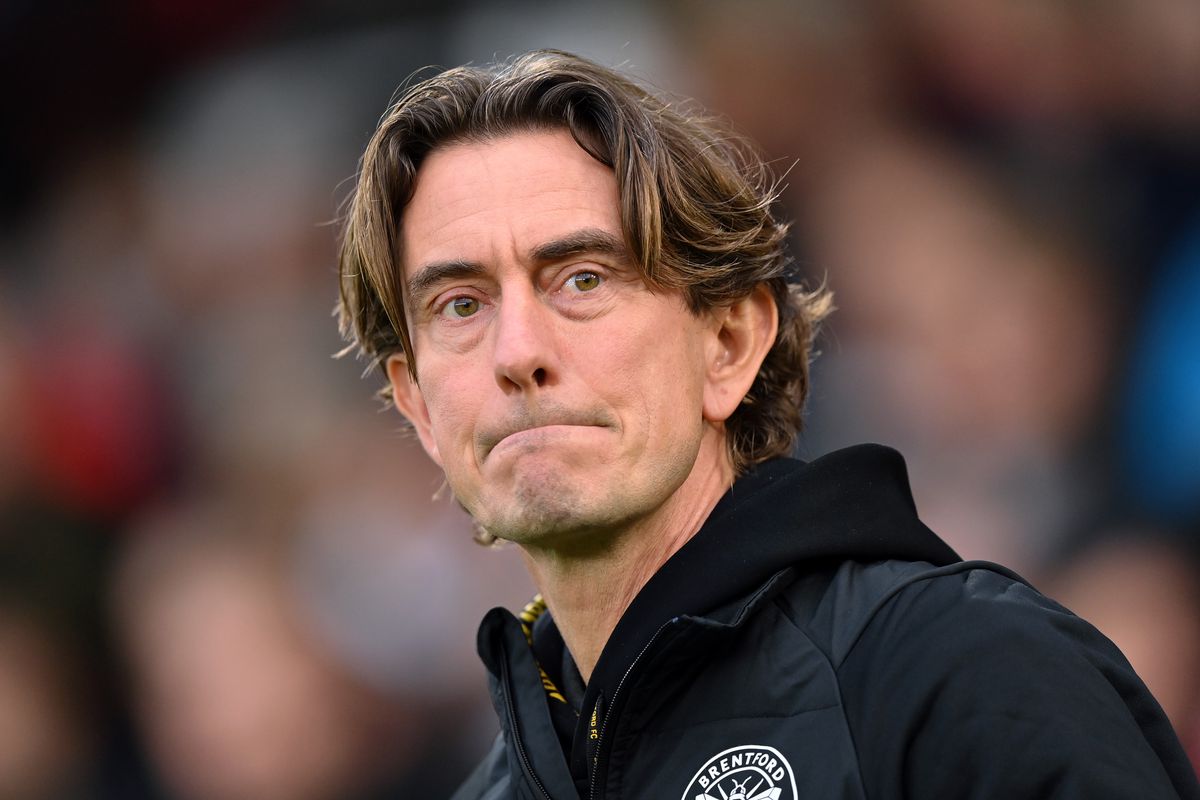 City are looking to end the pre-World Cup season with a bit of a bang. We’ve only lost once in the Prem so far and I don’t see Brentford being able to do that either. My biggest fear in this one is an Ivan Toney motivated to prove Gareth Southgate wrong to leave him out of the England squad. In the end, I’ll take a Haaland arm and a 4-1 Victory of the city.

Here you have. What are your predictions for the game against the Bees? Let us know in the comments. 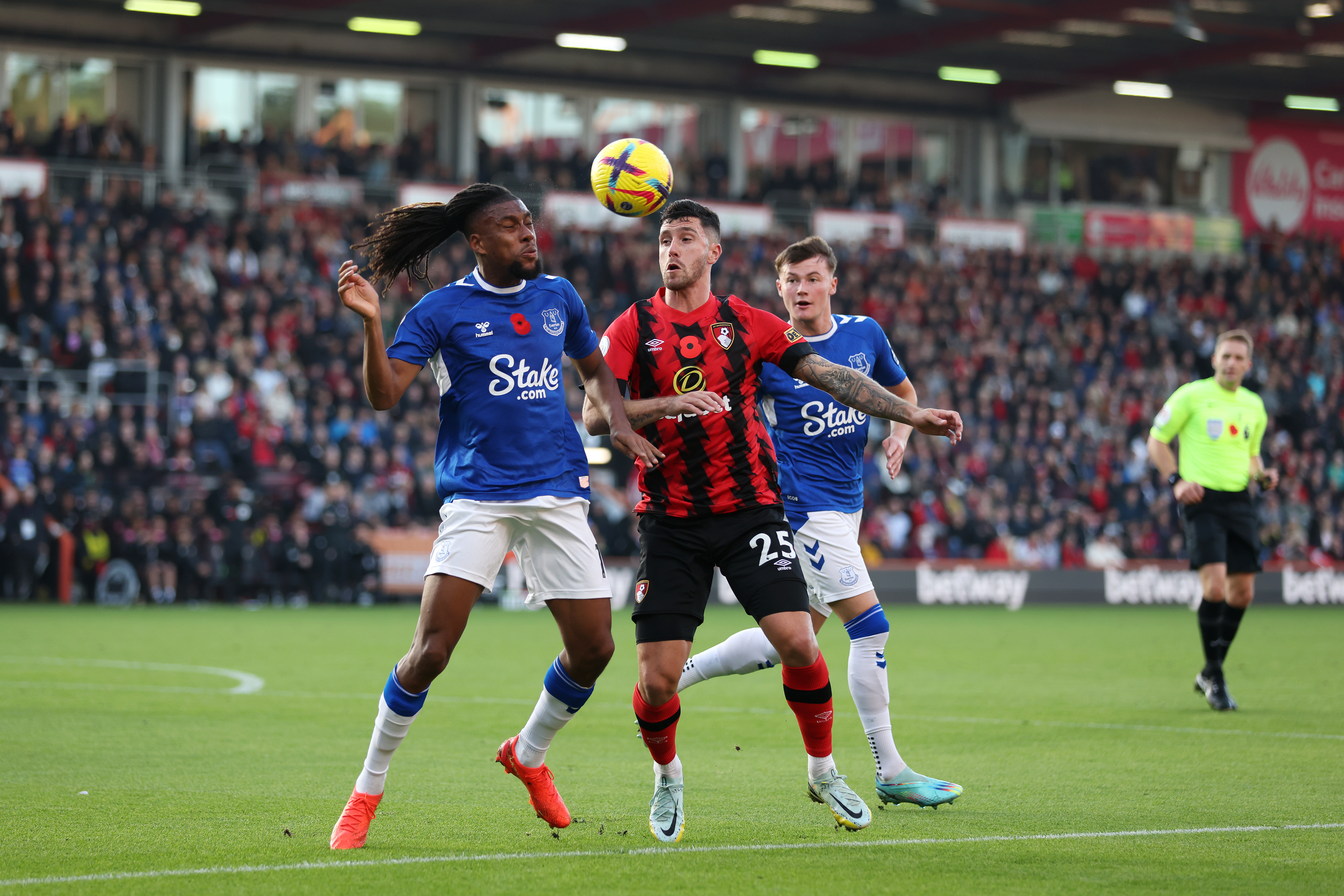 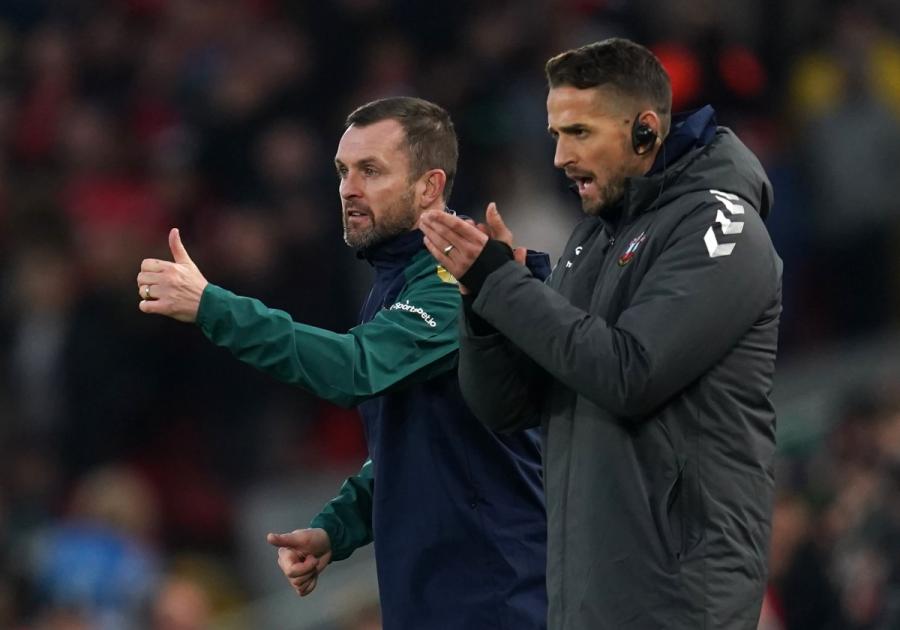