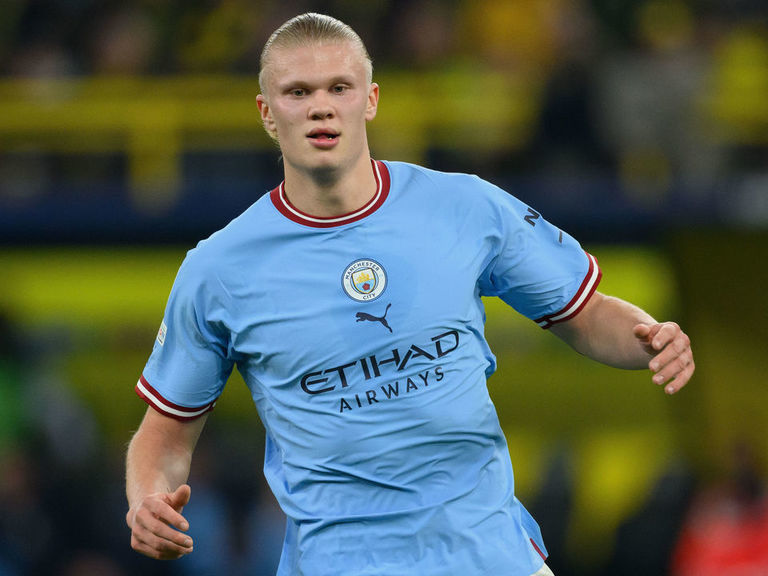 London, Nov 4, 2022 (AFP) – Pep Guardiola has revealed that Erling Haaland is feeling “much better” as the Manchester City striker aims to return to action in Saturday’s Premier League clash with Fulham.

Haaland has missed City’s last two games against Sevilla and Leicester with a combination of a foot injury and illness.

The prolific Norwegian resumed full training on Thursday and City manager Guardiola hopes his star striker will be fit for this weekend’s game at the Etihad Stadium.

Haaland’s presence would be a huge boost for the champions after he scored 22 goals in his first 15 competitive appearances following his close-season signing from Borussia Dortmund.

“He is much better. We will decide today (Friday),” Guardiola told reporters. “It’s a good step, a start to training, but now we have another training (session) this afternoon and we’ll see.”

Guardiola, whose side are two points off leaders Arsenal, has attracted attention by naming England international Phil Foden among City’s substitutes for the last two Premier League games.

But the City boss said it was not a criticism of Foden’s form – he was simply rotating his squad to keep everyone fresh during a hectic period.

“We have a lot of players and we have to use them. I ask them for the best and I want the best for them. It will happen in the future. It has always been like that.

“In Dortmund we played first to qualify, and Kevin De Bruyne didn’t play a minute. It happens.” 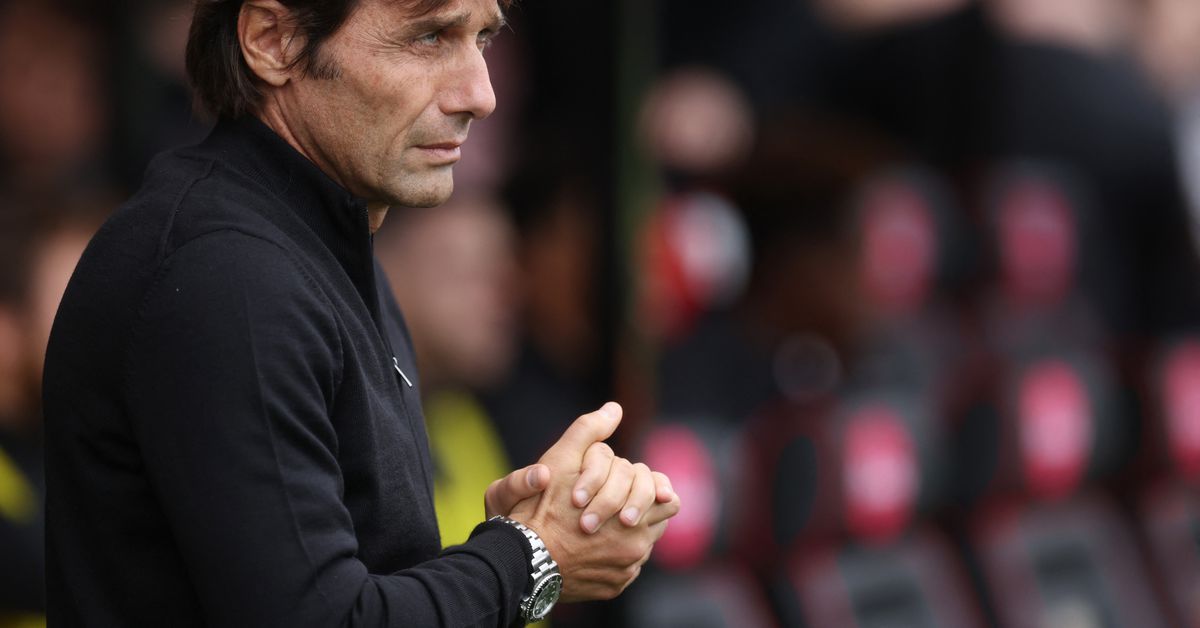 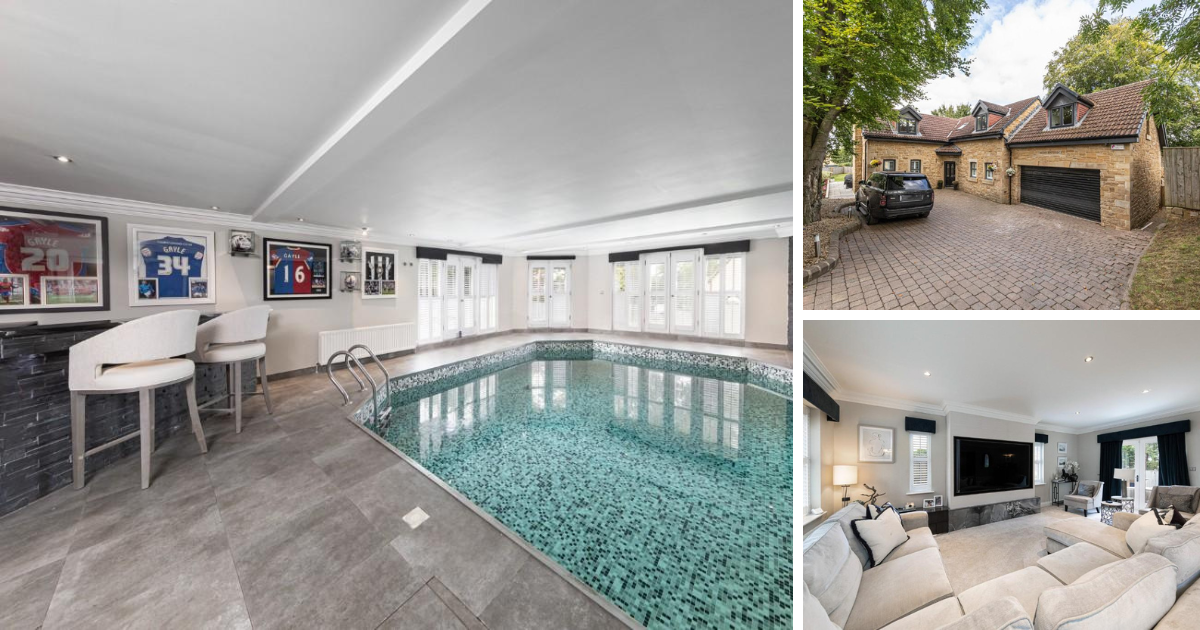