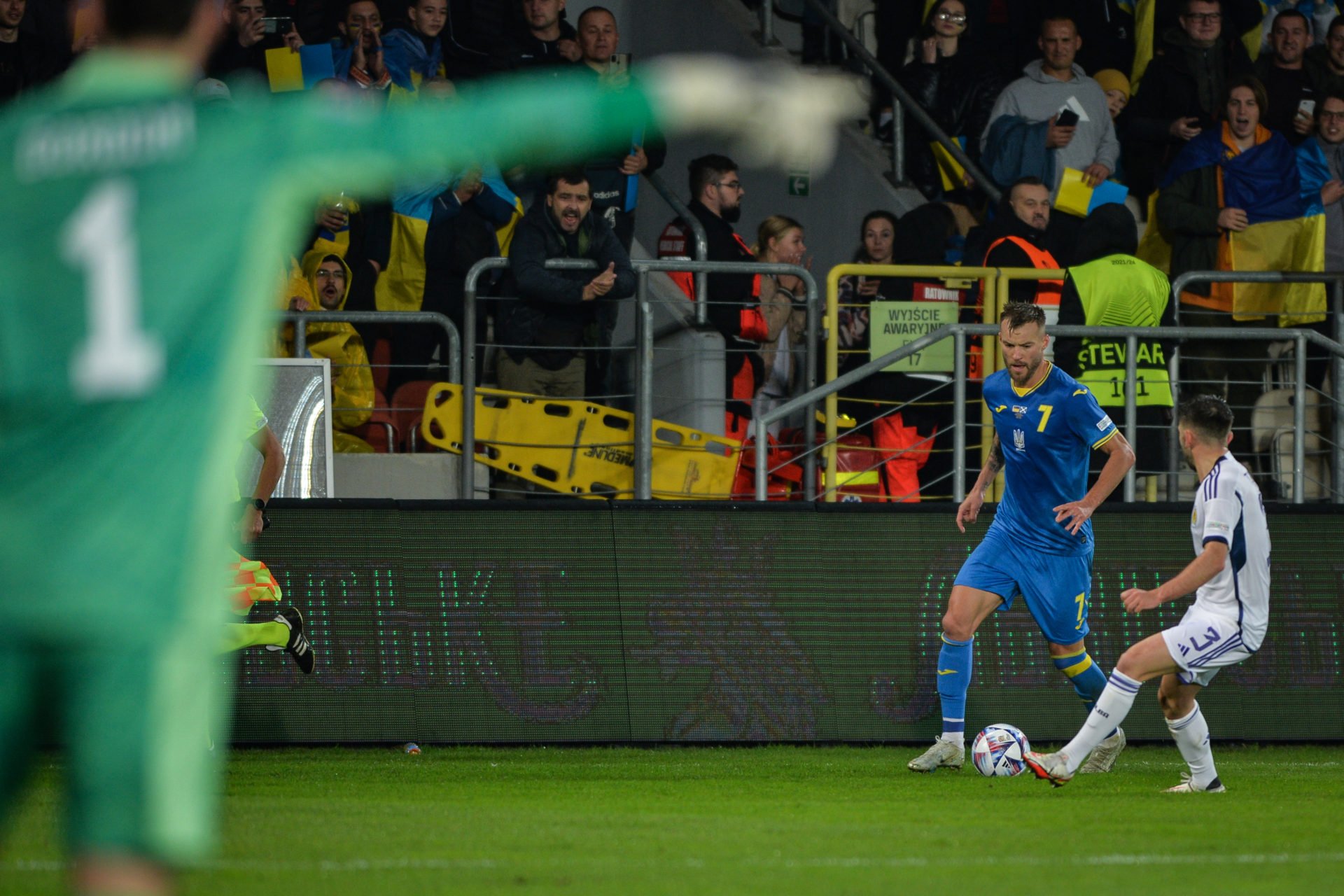 How has Andriy Yarmolenko fared since leaving West Ham United for Al-Ain in the summer transfer window?

The 33-year-old striker left the London Stadium in the summer after four years with the Hammers.

Yarmolenko was signed from Borussia Dortmund for £18m in 2018 (talkSPORT) but unfortunately for him, he lacked the kind of pace and physicality needed to succeed in the English game.

However, for all his faults, he was quite popular at the London Stadium.

Ukraine’s Andriy Yarmolenko in action during the 2022/23 UEFA Nations League Group B match between Ukraine and Scotland at Marshal Jozef Pilsudski in Krakow. On Tuesday, September 27, 2022, in Krakow, Lesser Poland Voivodeship, Poland. (Photo by Artur Widak/NurPhoto via Getty Images)

Mainly because of some memorable goals, including the one that essentially kept us in 2020 against Chelsea and more recently his winning goal against Aston Villa in the Premier League, just after Russia had invaded his country, Ukraine.

Yarmo also scored a memorable match-winner against Sevilla in the Europa League round of 16 tie at the London Stadium.

However, his time in East London came to an end in the summer. But how have things been for him since his departure?

How has Andriy Yarmolenko fared since leaving West Ham?

The Ukrainian has been a huge success with Al-Ain in the United Arab Emirates.

Yarmo has scored four goals and four assists in 15 games for his new club (Transfermarkt).

His side are currently mid-table in the UAE League, seven points off the league leaders at mid-season.

In my opinion, the Ukraine international was never good enough for the Premier League.

An incredibly gifted player from a technical point of view, but who never had the physical attributes to succeed in England.

Andriy Yarmolenko seems to be a much better fit in the UAE League and has been a huge success since leaving West Ham.

Good luck to him.


Source: How has Andriy Yarmolenko got on since leaving West Ham? 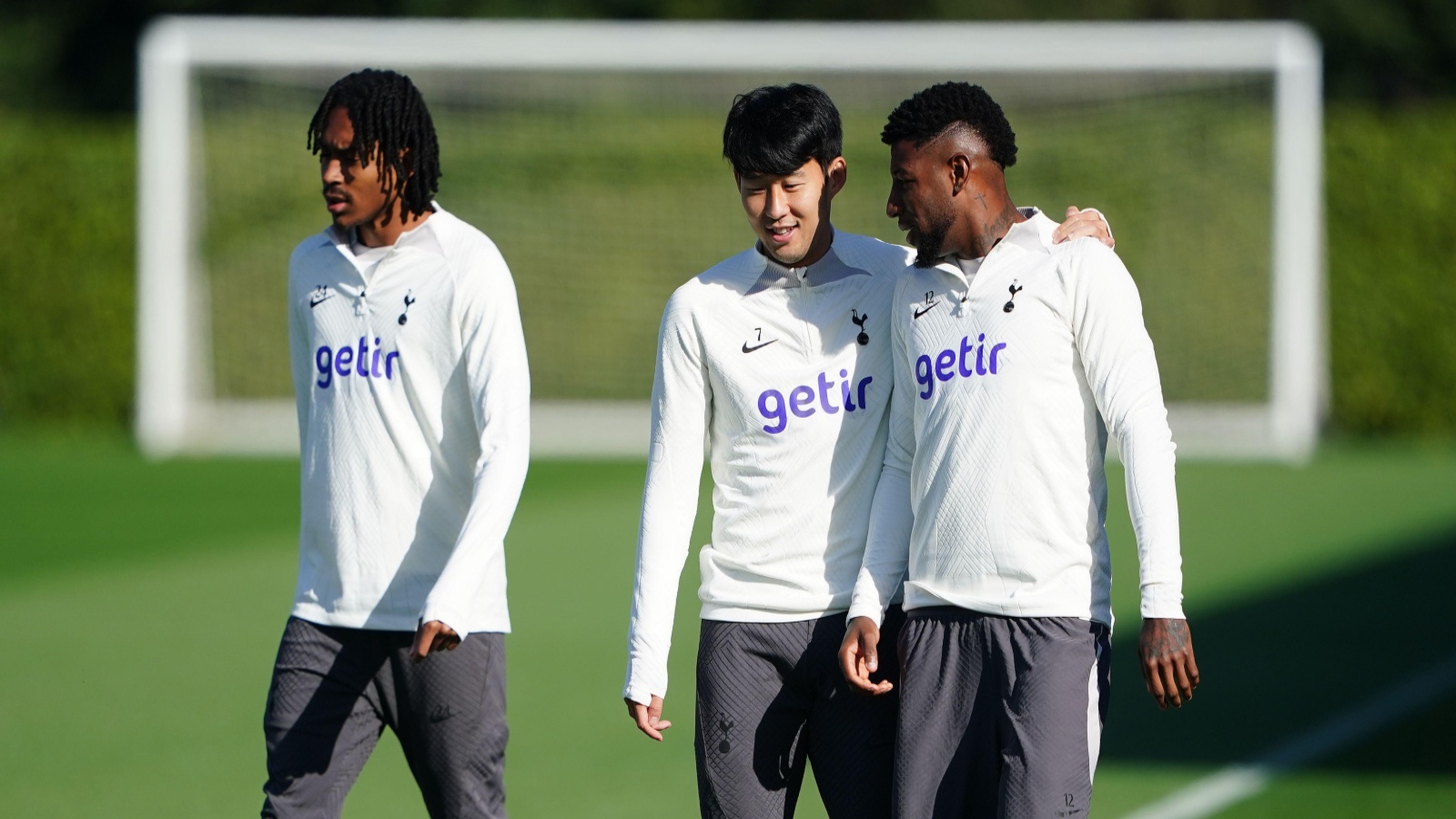