Liverpool legend John Arne Riise has revealed he speaks to Jurgen Klopp and Pep Guardiola whenever he gets the chance to pick their brains about management.

Riise, 42, is the current coach of Avaldsnes women’s football team in Norway, having joined the club in December 2021. 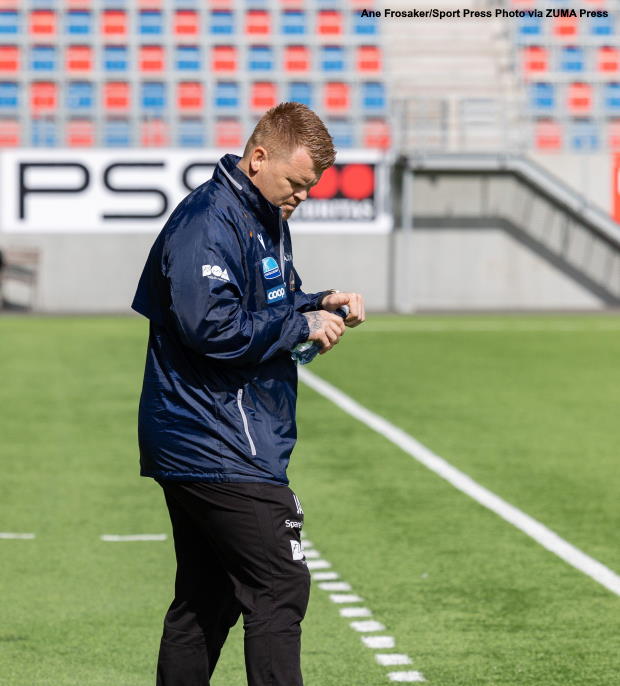 Riise admitted that she chats with the pair whenever she meets them and that the topic invariably turns to how they structure their workouts and how they go about their work in general.

The Champions League winner with Liverpool is happy that although the intensity of his training is very high, his team has given him no reason to complain.

In addition, Riise models the pressure and intensity of his training sessions on both the Liverpool and Manchester City bosses, making a pamphlet from both managers’ books on how to coach a successful team.

“I am lucky to know both Pep Guardiola and Jurgen Klopp. I talk to them when I meet them,” Riise told Norwegian channel VG.

“This summer I was at a golf tournament with Guardiola and I spoke to him there.

“And then it’s good to have people’s numbers and send some messages.”

Asked specifically about speaking to Klopp, Riise said: “[I ask] how they do things, how they train and how they set up training.

“Yes, it’s about the pressure and the intensity, and how they train.

“Then it would be difficult.

“They don’t always like that we have a hard workout, but they’re happy afterwards.”

It remains to be seen whether Riise will get the chance to test his managerial skills in the Premier League at some point in the future. 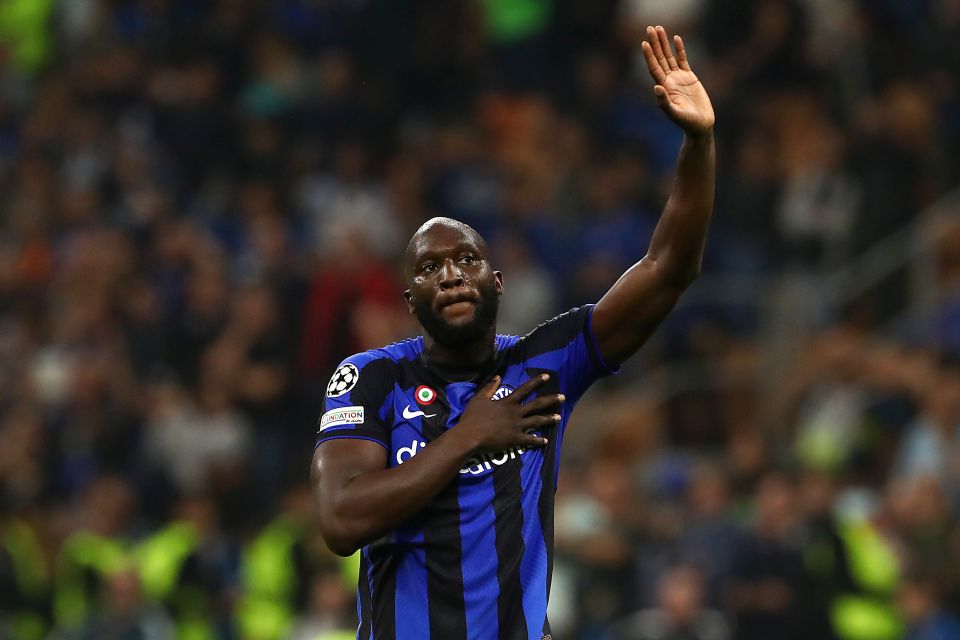 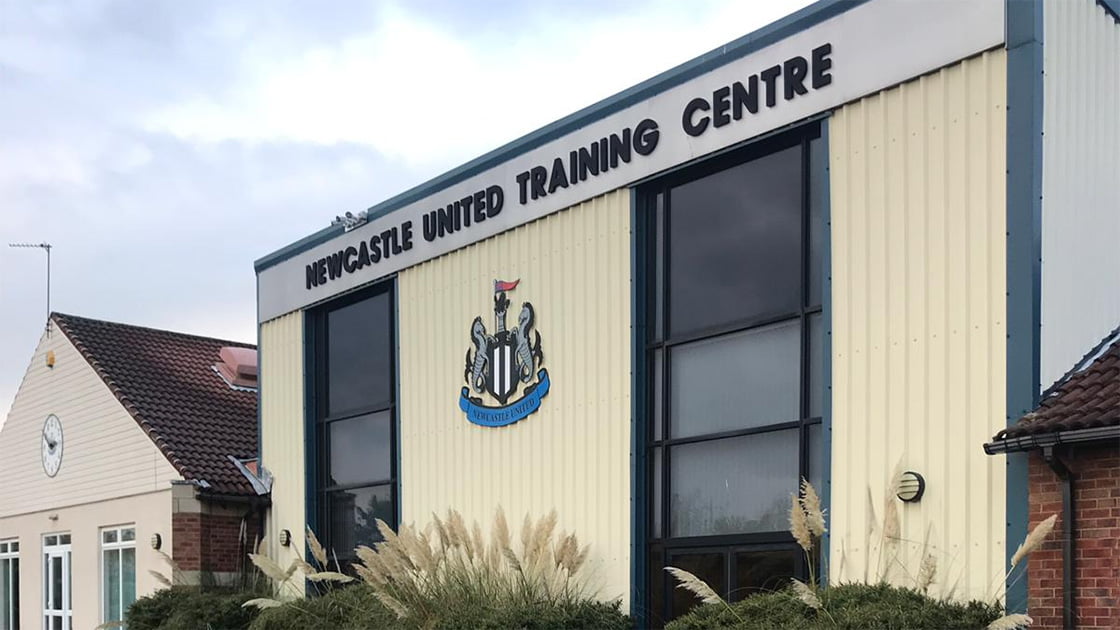