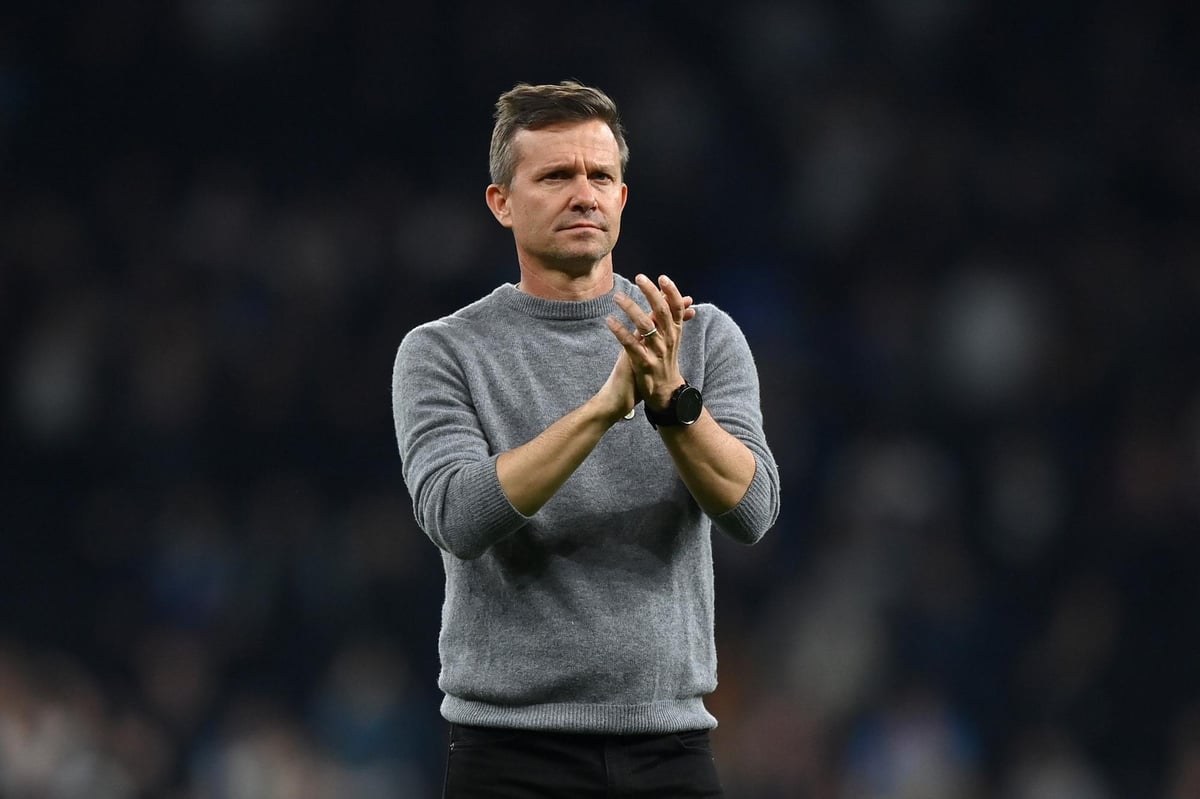 Leeds are currently on a mid-season break training camp in the Valencian province of Oliva Nova and Marsch’s side will face League finalists Elche tonight at 7.15pm at the Manuel Martínez Valero Stadium. Los Blancos will then play two more friendlies on their return to England via visits to Real Sociedad’s Elland Road first and then Monaco before returning to League action against Pep Guardiola’s title favorites City. Marsch said on his social media ahead of tonight’s clash against Elche: “The boys have been working really hard here in the training camp in Spain. We are looking forward to a good game against Elche, always watching our first game after the break against Man City”. 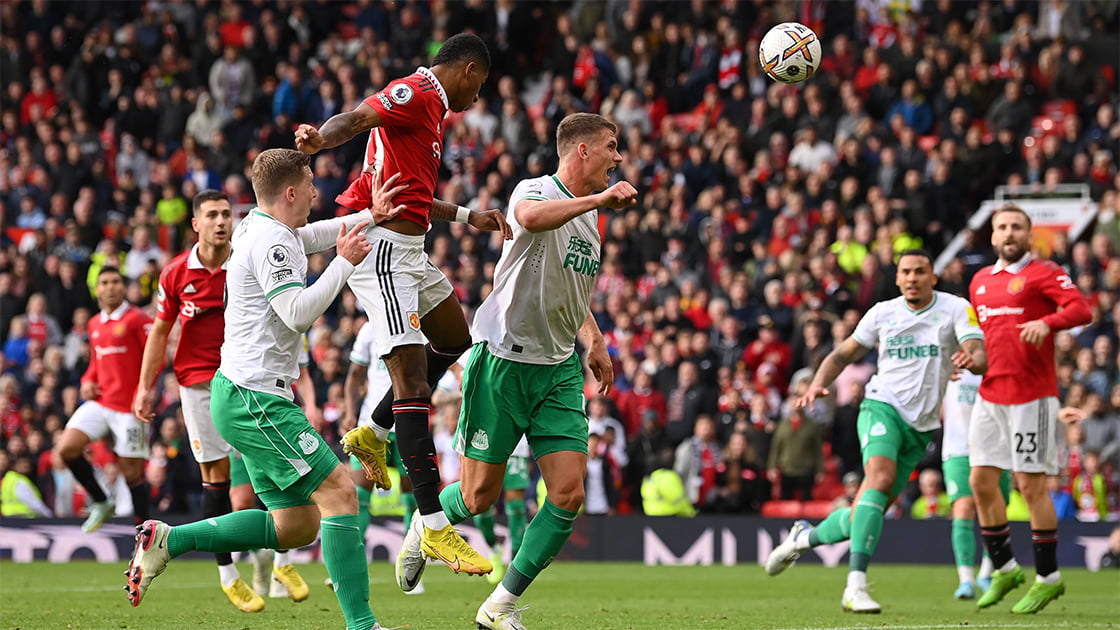 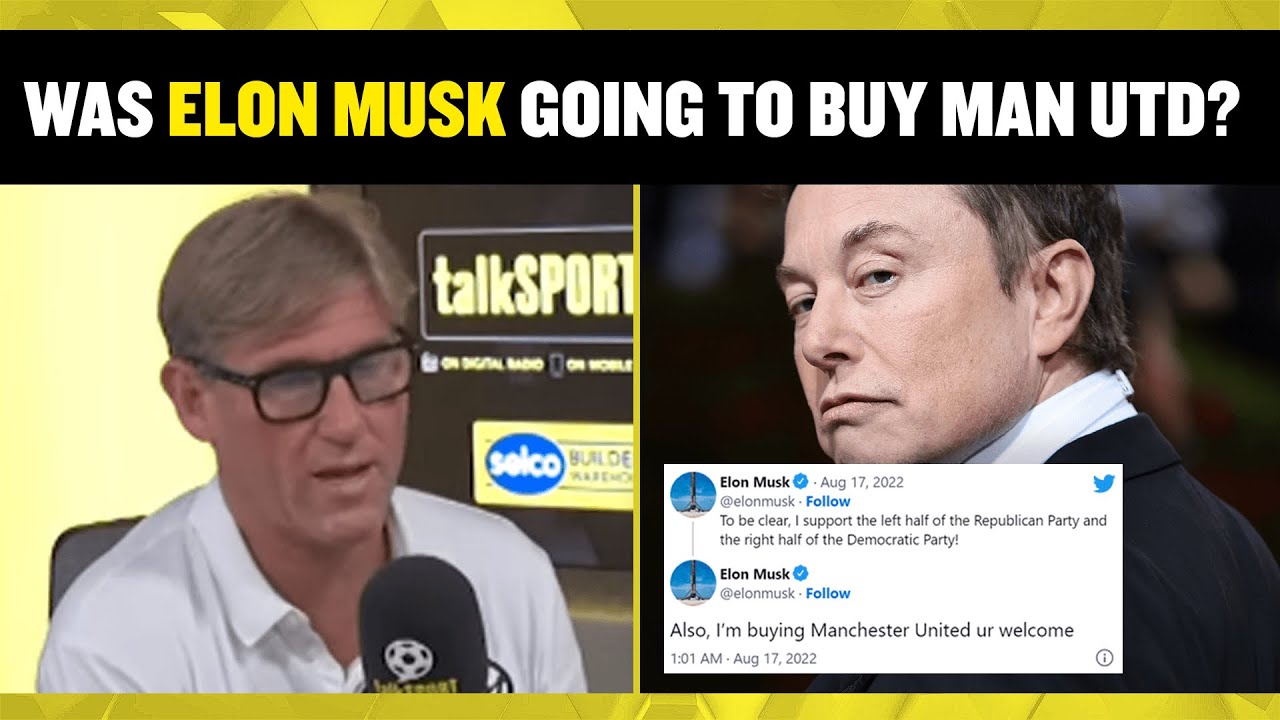