Brentford B began their five-day stay in Holland with a 1-1 draw with Jong PSV at the Dutch side’s training complex as Ryan Trevitt’s first-half goal was canceled out by a late goal by Jamal Gonzaga.

The young Bees came into the game amid a busy period of fixtures as they continue their quest to challenge for Premier League Cup qualification on home soil. They headed to Holland looking to benefit from experience against a young, talented Eredivisie side.

It was a game where the home side dominated the early stages in terms of possession, but there were few clear-cut opportunities presented to them as the Bees were strong in their form.

In the 14th minute there was an opening when a cross from the left found Fodé Fofane in the center of the area. The striker slid in to connect, but made a mistake as the attempt went wide. In the 20th minute, Brentford keeper Ben Winterbottom was called into action as he made a stunning save from Isaac Babadi as the striker headed into the top corner but for the Bees keeper.

However, Brentford looked dangerous as they looked to jump on the counter-attack, with Charlie Farr often driving forward down the right while linking up with 17-year-old Tony Yogane often. On 34 minutes Farr crossed for Aaron Pressley, making his first start since returning from a long-term injury, but for the PSV keeper to tap the ball away before the Scotland striker could connect. 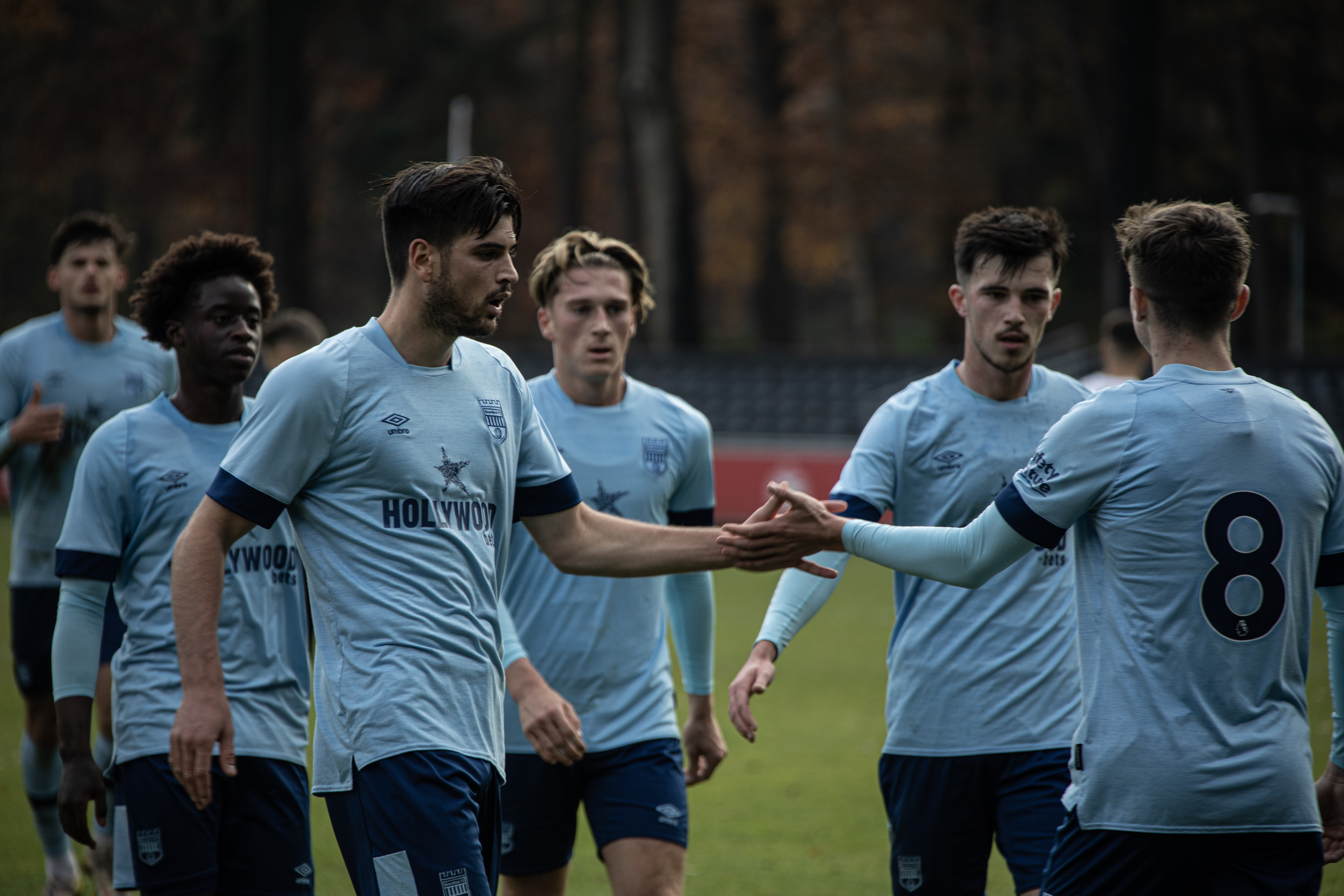 Four minutes before the break the Bees went ahead when good work from Yogane saw him combine with Farr. The latter then played a perfect pass to meet Trevitt’s run from midfield and finished well to collect his ninth goal of the season. It could have been two moments before the break when Yogane had his shot deflected for a corner.

Brentford started the second period well and captain Alex Gilbert was next to try his luck. The youngster received the ball on the edge of the area after an effective pressure from Abella but his low effort was collected by the goalkeeper.

The Dutch side kept possession safe for much of the second period, with the likes of Tristan Crama and Edon Pruti needing to concentrate as PSV looked for space to penetrate the backline. The Frenchman got into the action around the hour mark when he made a couple of sliding challenges to keep out the opposition.

PSV got their goal seven minutes from the end and it came from a good move down the left. Substitute Dante Sealy squared for Gonzaga to pass to Winterbottom as the game ended tied. 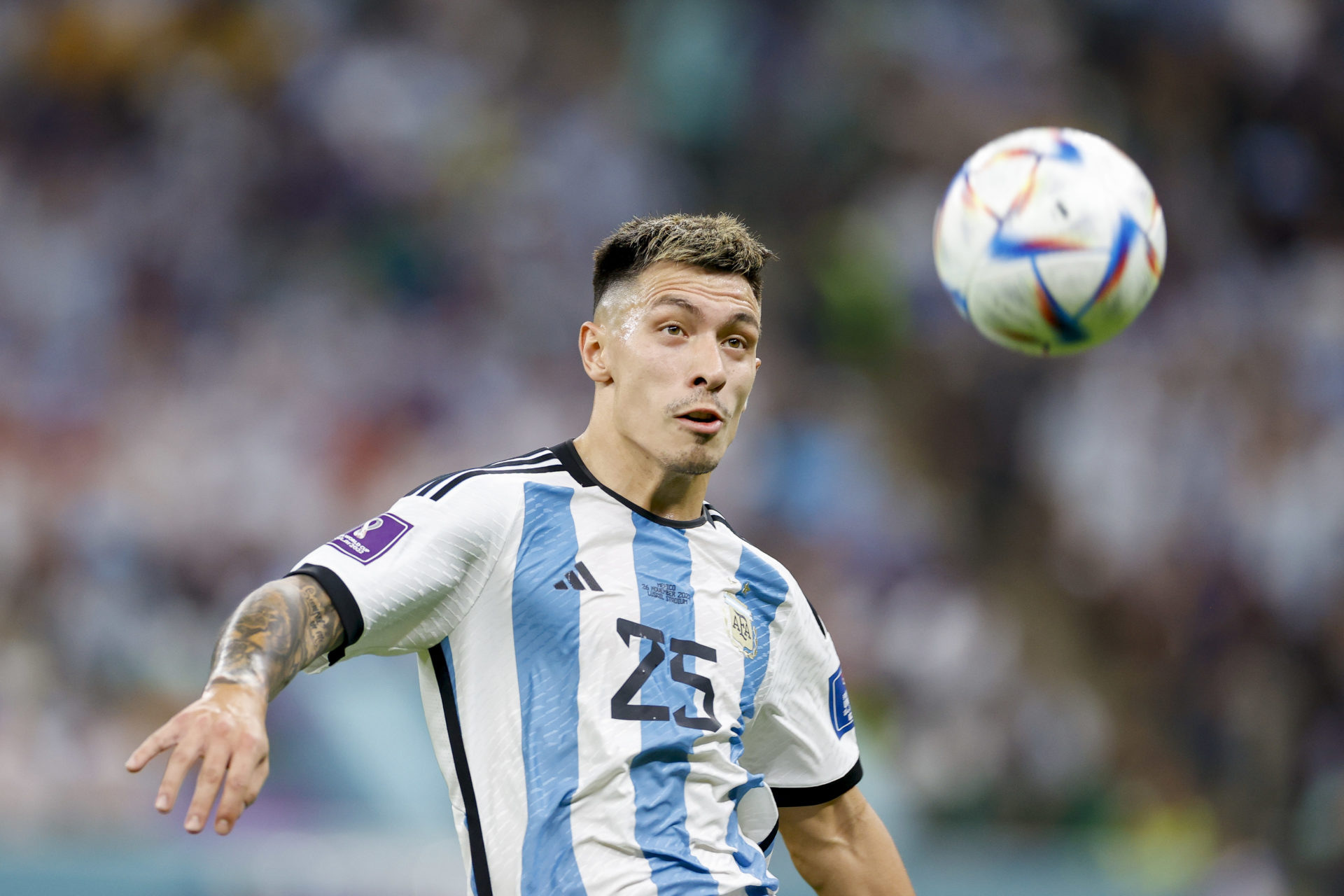