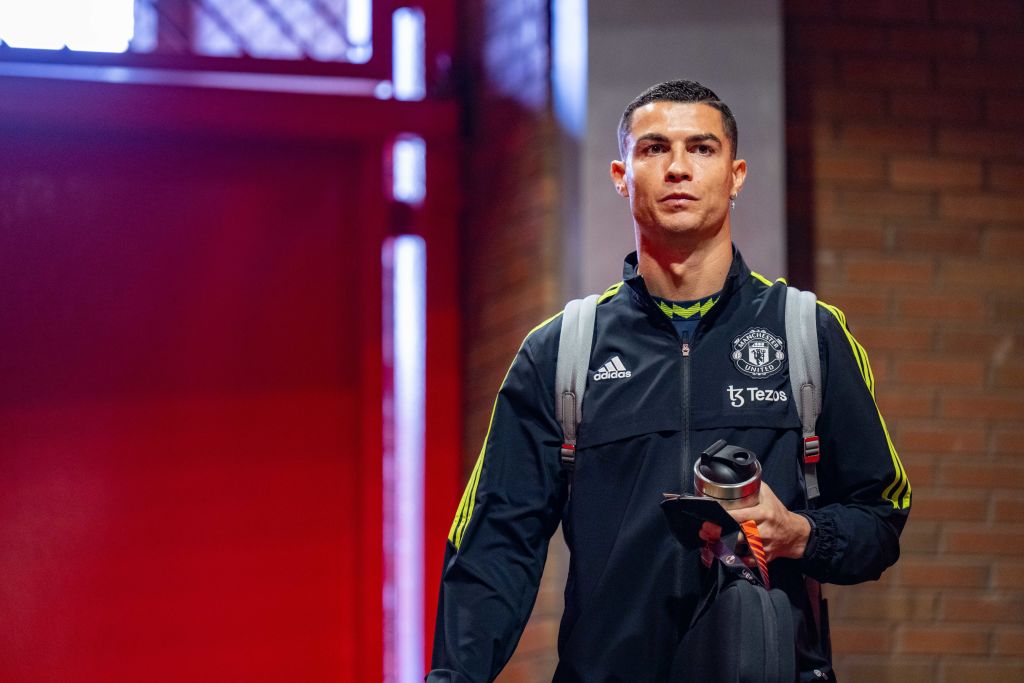 Cristiano Ronaldo is desperate to leave Manchester United. So desperate, in fact, that he has shown an interest in joining Newcastle United.

There is no further information on whether Newcastle are interested in signing Ronaldo or not. Although it would be a surprise.

Ronaldo is desperate to leave Manchester United and has not backed down, after criticizing manager Erik ten Hag in an interview with Piers Morgan published in The Sun.

Ronaldo was last season’s top scorer but has scored just three goals this season compared to 24 in 2021/22.

Two of his three this season came against Sheriff Tiraspol, one of which was a penalty.

Newcastle are the surprise package this season, against whom Ronaldo failed to score in a 0-0 draw at Old Trafford.

They currently sit in third place, four points ahead of Manchester United, who do have a game in hand.

The Newcastle takeover gives them the money to be able to pay Ronaldo’s wages if they wish, but they haven’t gone about their business that way, taking a more methodical approach rather than chasing star names.

Given that they are in third place, they can invest in January, but a move for Ronaldo would risk doing more damage than the success they could generate.

Considering Ronaldo’s first game at Manchester United was a two-goal display against Newcastle, that would be a turnaround if he went, which was unthinkable at the time.

Ronaldo is keener than Bayern Munich to take him, setting him up for a Champions League clash with Lionel Messi and Paris Saint-Germain in the last 16.

Ronaldo was rejected by Bayern in the summer, although a recent injury to Sadio Mane has highlighted a potential lack of depth up front, who may want to provide additional cover for the second half of the season. 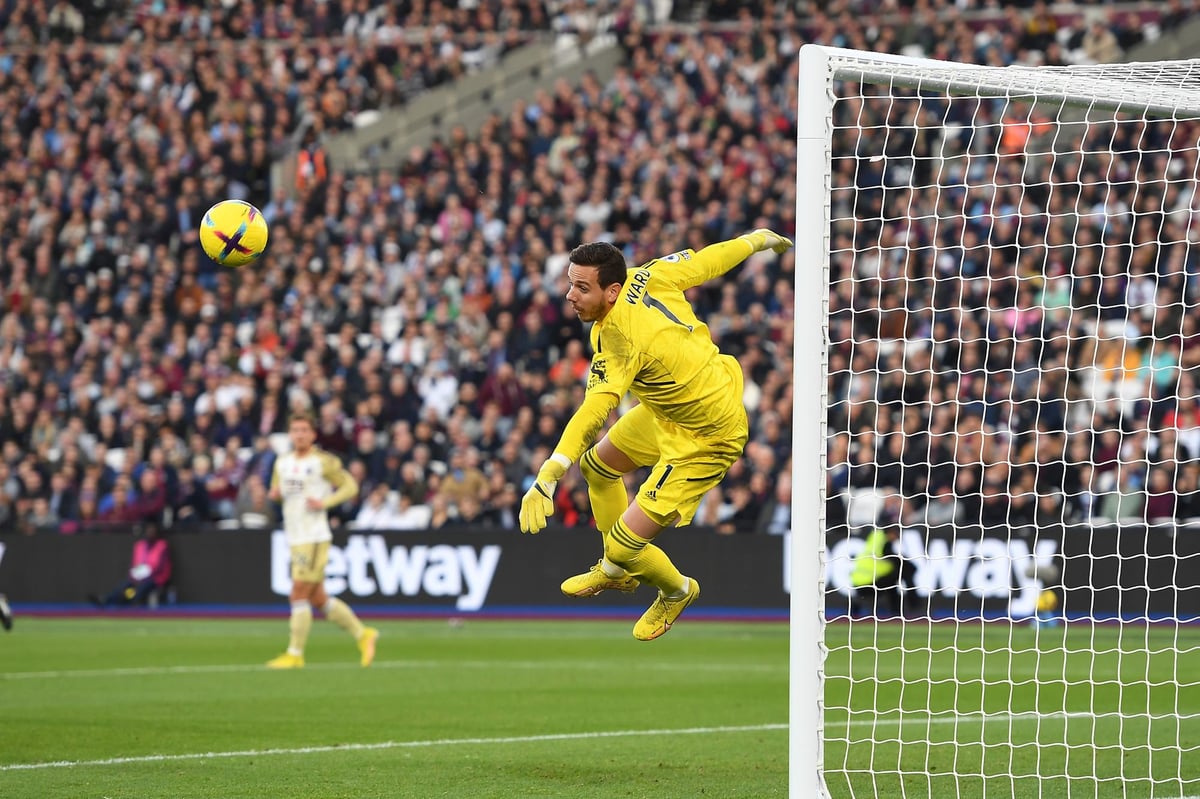