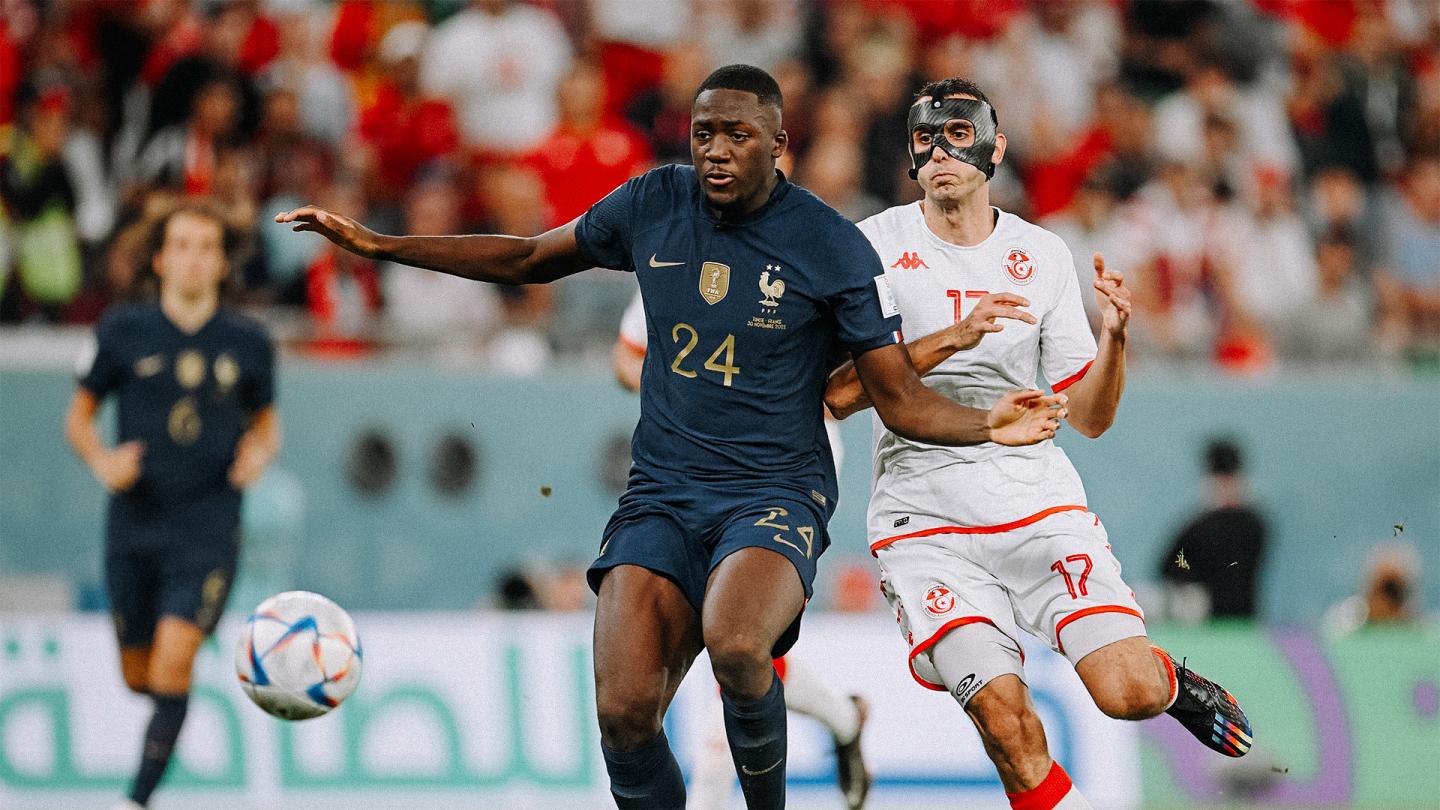 The Blues, the holders, were beaten 1-0 by Tunisia in their final match of the opening phase, with Wahbi Khazri’s goal the difference at the Education City Stadium.

However, Konate’s country topped the group with six points, with Australia securing the second qualifying spot after a 1-0 win over Denmark.

It was the third appearance and second start at the Qatar tournament for Konate, who said after the game: “We don’t like defeat. But we have to be focused now for the round of 16.”

France advance to a last-16 clash with Poland, who finished second on goal difference after losing 2-0 to group winners Argentina, as Group C concluded in dramatic fashion.

Elsewhere in the same group, Mexico secured a 2-1 win against Saudi Arabia but narrowly missed out on a place in the last 16.

France’s tie with Poland will be played on Sunday at 15:00 GMT.

The Liverpool players’ next participation in the competition comes on Friday with Alison Becker, Fabinho i Darwin Nuneznations to conclude the group stage.

Núñez will be hoping to help Uruguay progress to the next stage, although they must defeat Ghana (15:00 GMT) to have any chance of qualifying from Group H.

Brazil face Cameroon (19:00 GMT) having confirmed their progress to the last 16, with one more point enough to secure top spot. 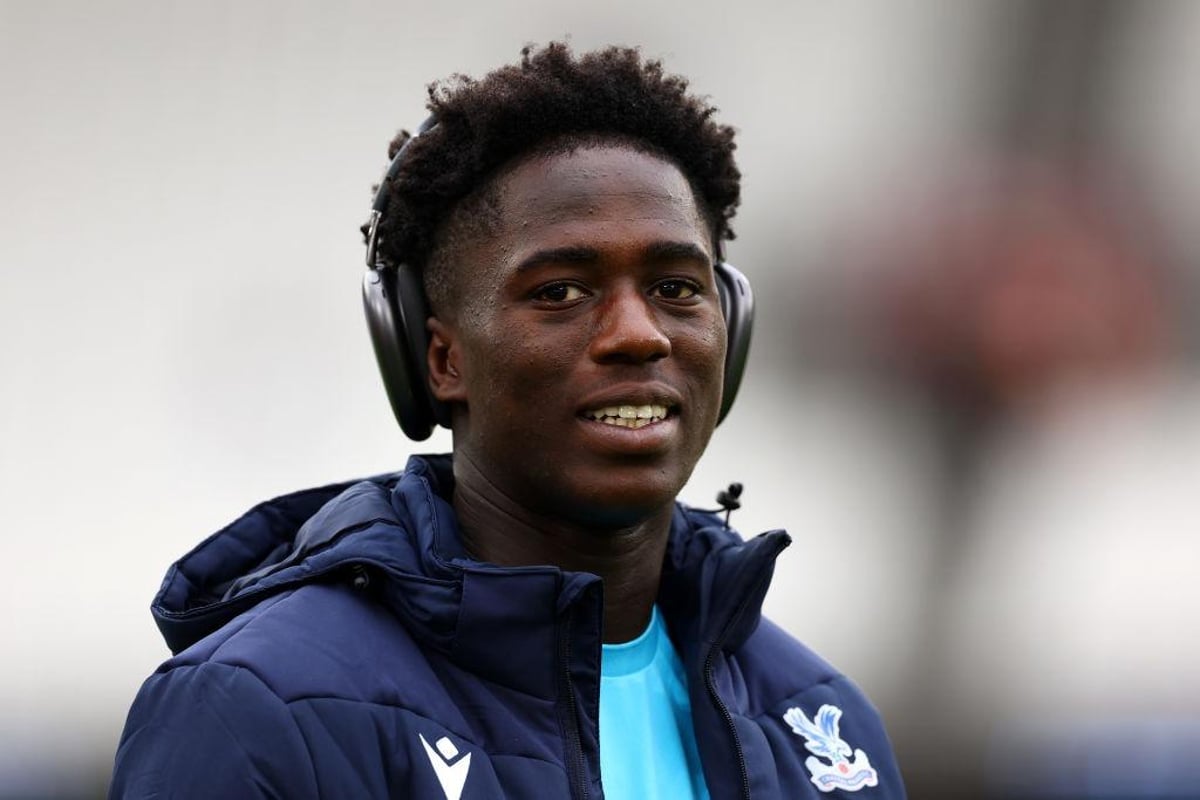 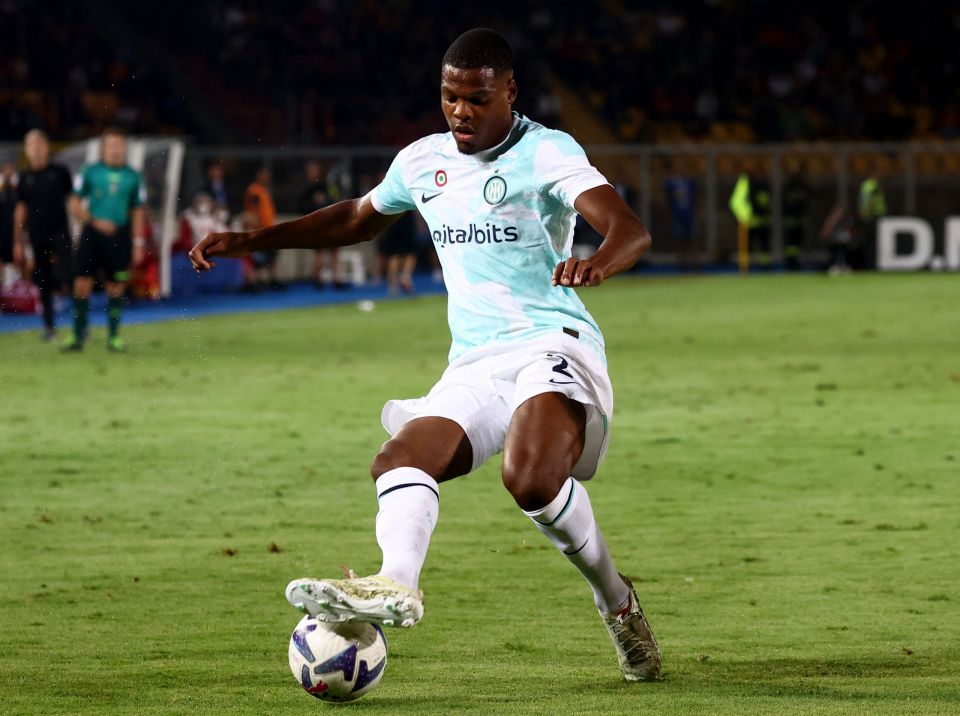