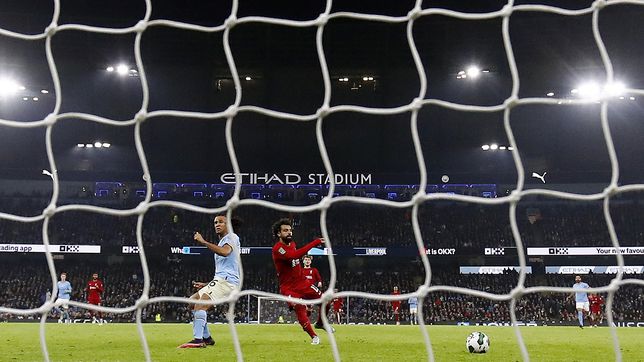 Premier League clubs had asked fans to respect the rivalry ahead of the game to calm tensions between the clubs.

Talks have been held to improve relations between both fan groups and a letter has been sent to all supporters of both sides asking them to report incidents of “unacceptable behaviour”.

The last match between the teams at Anfield was marred by offensive graffiti about Hillsborough in the away section and accusations of chanting about the 1989 disaster which claimed the lives of 97 fans.

Both Premier League sides have said the reported incidents from Thursday’s game will be investigated and reported to the police.

“Liverpool FC, Manchester City FC and the chairmen of our supporters’ groups have worked together over the last few weeks to remind fans of our expectations and both clubs would like to thank the vast majority of fans for their behavior at the game in yesterday’s Carabao Cup at the Etihad Stadium,” said the statement released on Friday.

“However, it is very disappointing that there were a number of incidents during last night’s game which are totally unacceptable. These events will be fully investigated, reported to the police and the individuals found responsible will be subjected to the sanctioning process of their respective club.

“Liverpool FC and Manchester City FC are fully committed to working together to eradicate these problems from our matches. They have no place in football.” 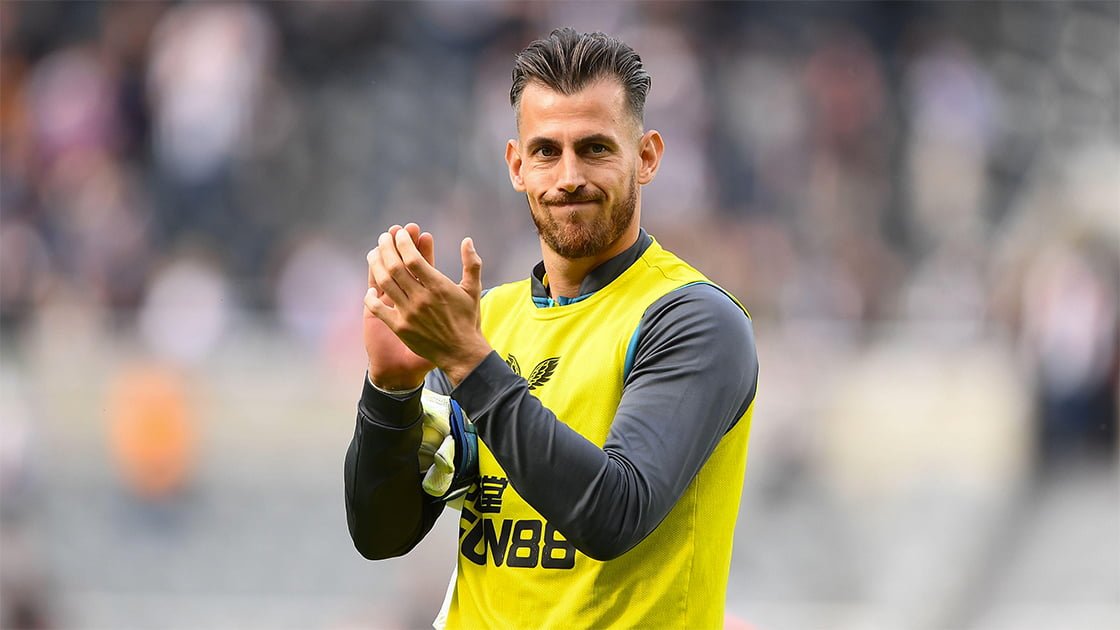