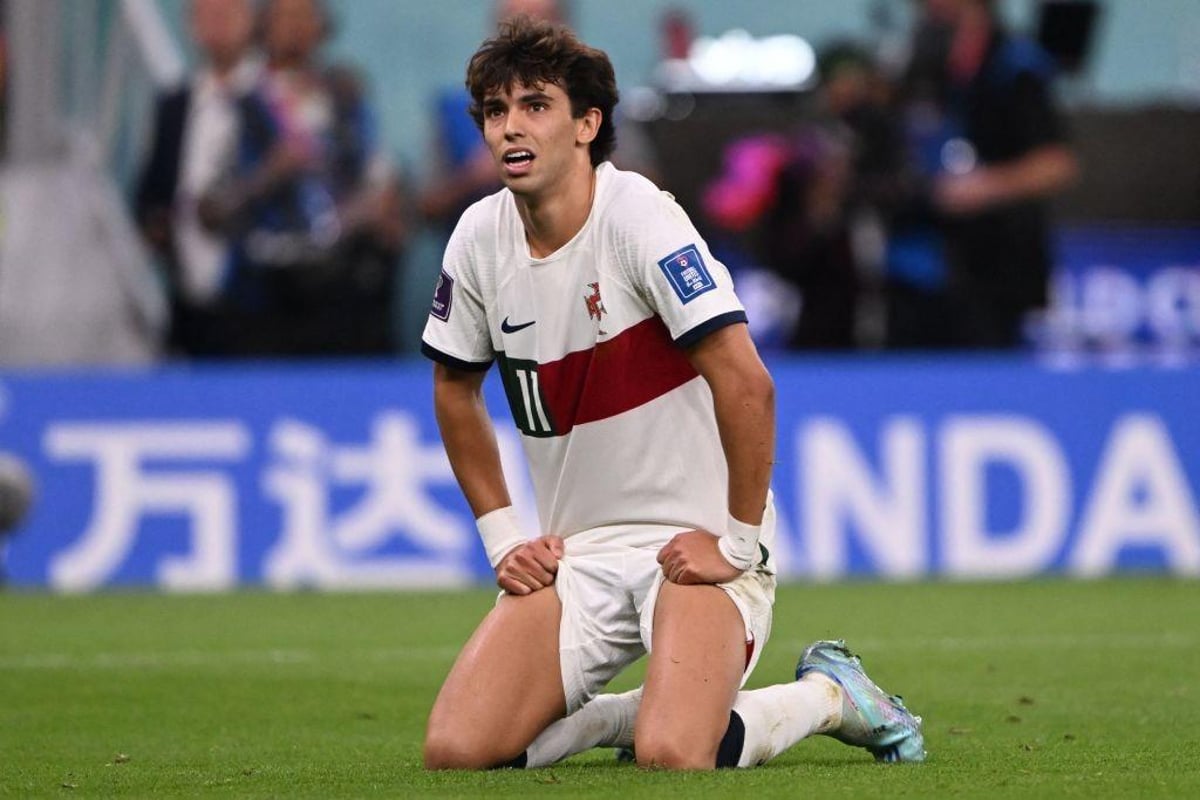 The 23-year-old has recently returned from the World Cup in Qatar, where he represented Portugal. Félix scored once in four games as Portugal were knocked out by Morocco at the quarter-final stage.

Although Felix has struggled to live up to expectations since joining Atletico Madrid for £113m in 2019, he has shown plenty of promise playing in a more free-flowing, attacking system for his country. And with his agent, Jorge Mendes, exploring options to take the player away from Atlético, many clubs are interested.

Newcastle United were surprisingly linked with a move for Felix Mendes is reported to be flying to England this week to discuss the player’s possible availability. Aston Villa have also been linked with Chelsea and Manchester United are understood to be interested.

But former Arsenal and Chelsea midfielder Emmanuel Petit believes Liverpool are the most suitable destination for the young striker in January.

“Any club would be lucky to have Joao Felix,” Petit said via Football Betting. “He has shown how good he is in this World Cup and when he is not in a defensive system, he can be a real threat for any team.

“I’d love to see him at Arsenal or Chelsea but I can actually see him joining Liverpool. He looks like Jurgen Klopp’s type of player and with Luis Diaz and Diogo Jota out for a while I think they’ll go for him to look for in January”. 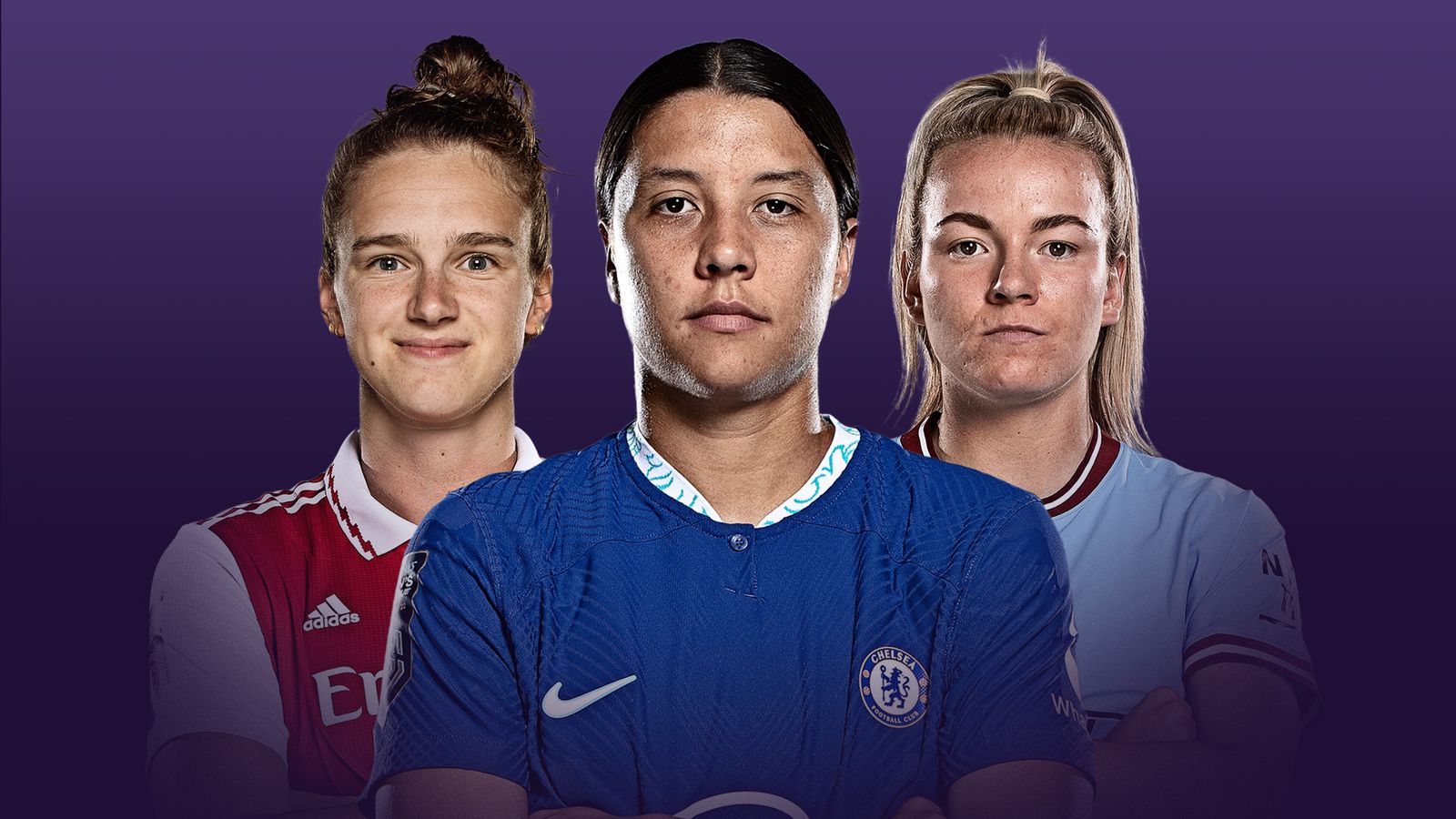