This is going to be a holiday season with a difference, with Premier League football now on hiatus until Christmas Day due to the World Cup.

However, the new campaign offers a theme of festive celebration for supporters to enjoy, with a light-hearted look at those left behind, including the boss himself.

In this first video in a series of three, which can be seen above, you see Klopp alongside some familiar faces from seasons past and the AXA Training Center team.

The remaining two videos of the campaign will be released on November 21 and December 16, and will also feature coaching staff, players, staff, legends and fans who will miss seeing the Reds in action.

The club’s Christmas selection includes hundreds of exclusive gifts for men, women, children and babies, as well as the Nike performance range in gear, training and lifestyle.

The Christmas range is available in all official LFC stores (find your nearest store here), online at store.liverpoolfc.com and through the Official LFC Store app. 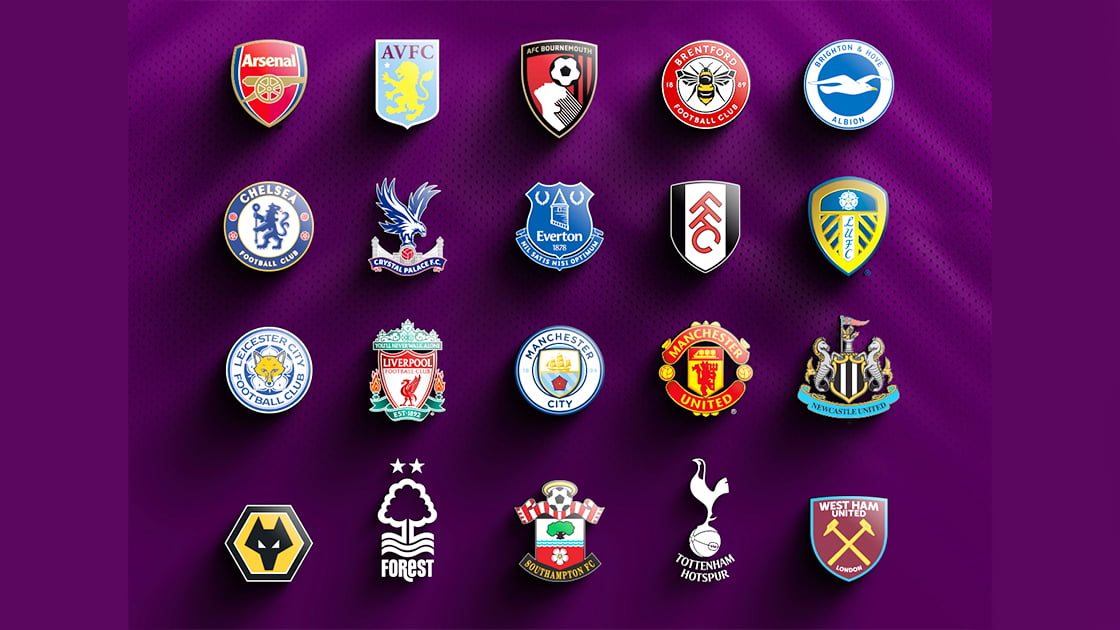