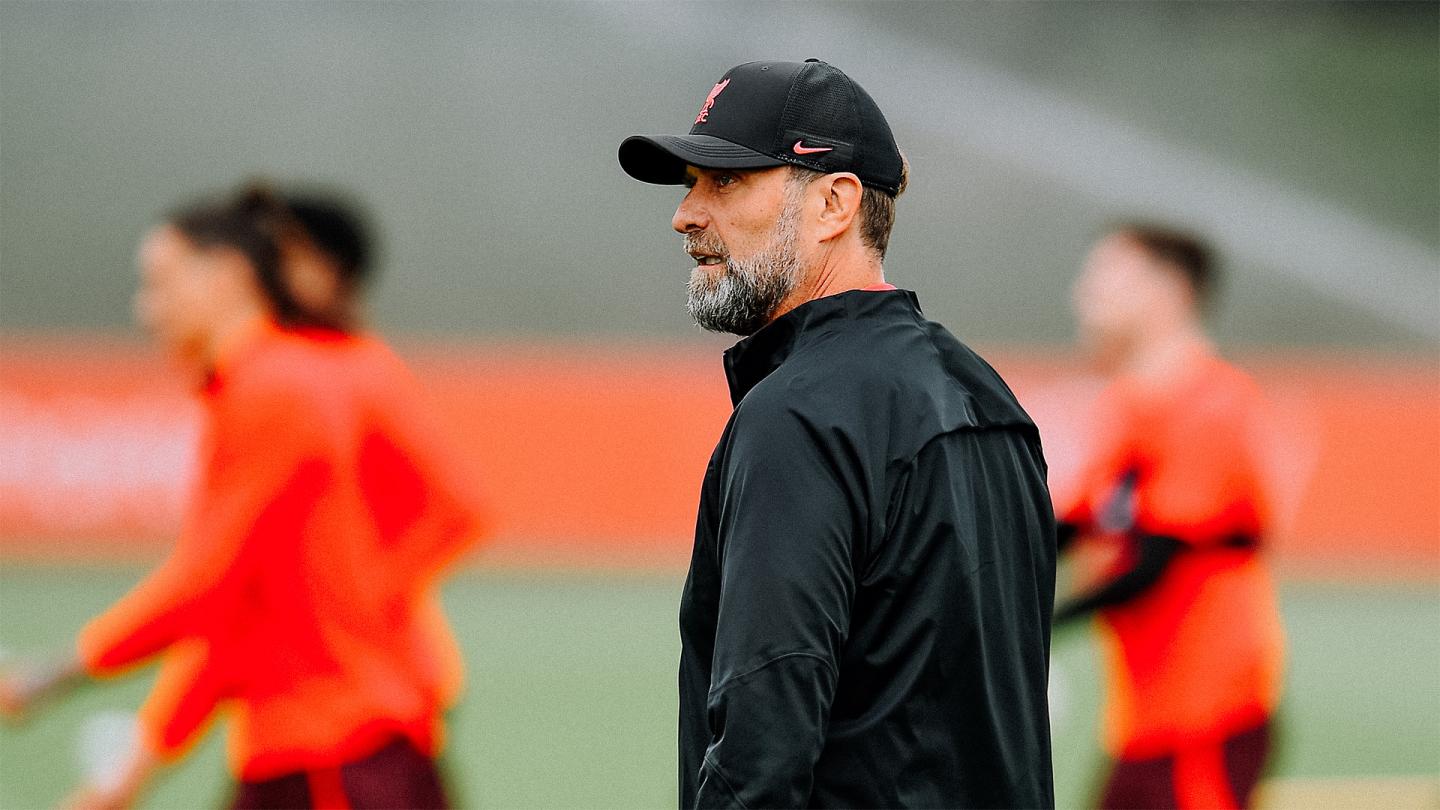 Saints have three fitness concerns ahead of their trip to Merseyside.

New boss Nathan Jones is expected to be absent Juan Larios (adductor), Kyle Walker-Peters (thigh) i Tino Deliverance (knee) as the only absentees from their traveling team.

On facing the Reds, Jones said: “Respect levels have to be through the roof for how Jürgen Klopp does everything.

“I’m excited to face him but I know it’s going to be very difficult. He’s one of the best managers in the world and that’s the excitement of the Premier League.

“Hopefully the players get the basics right and that’s all I’m going to ask because then we’ll go away and have a good chunk of time to work on it.” 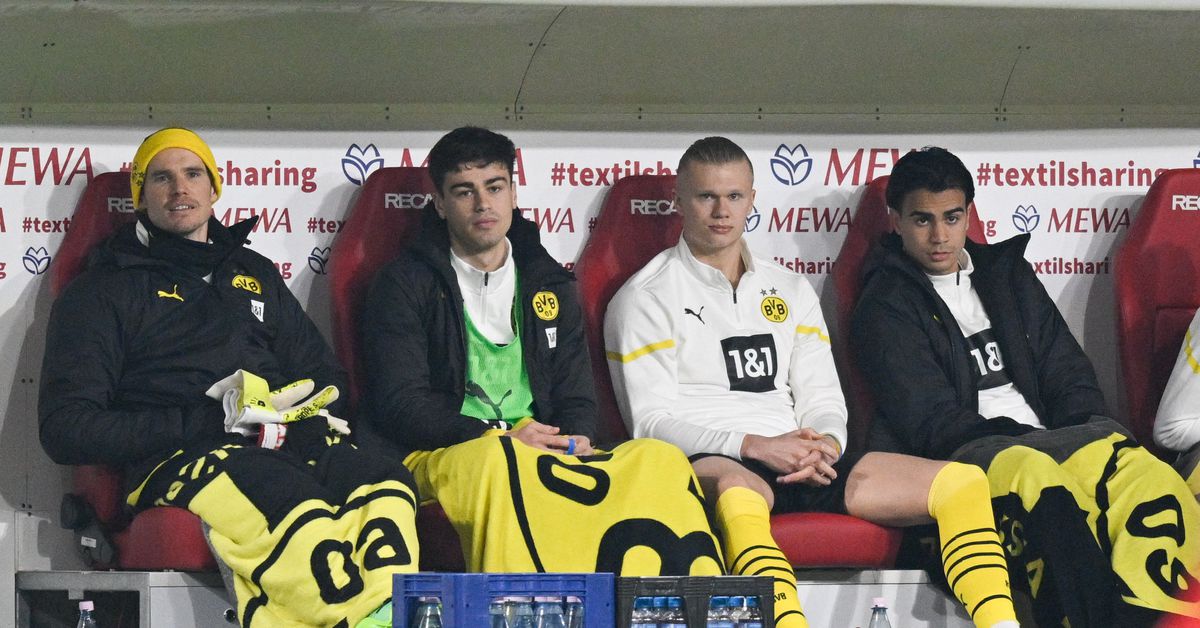 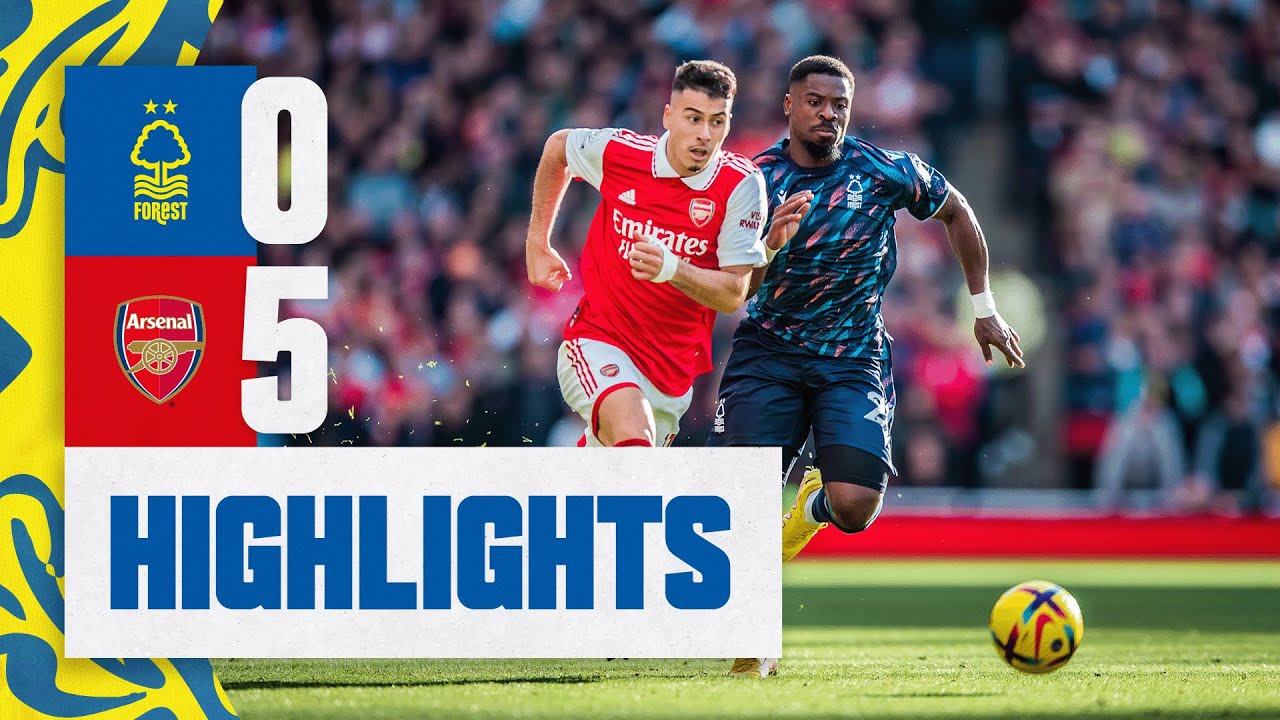