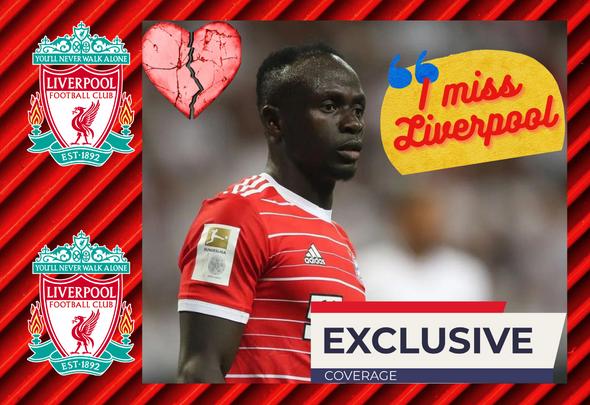 Sadio Mane has told friends he “misses Liverpool” after leaving to join Bayern Munich in the summer.

The 30-year-old former Anfield favorite completed a move to the German giants for an initial fee of £27m rising to £35m with add-ons.

Mané has enjoyed the same kind of untouchable status at Bayern as he did at Liverpool, making 20 starts in 22 appearances in all competitions this season.

But the great Senegalese pines for his former club, and sources with knowledge of his situation understand that he has privately admitted to friends that “I miss Liverpool and the Premier League”.

Mane has also been missed by Jurgen Klopp’s side, who are eighth in the league after a miserable start to the new campaign.

Liverpool’s attacking play has not suffered as much as their midfield and defence, but serious injuries to Luis Diaz and Diogo Jota have severely limited Klopp’s options.

By contrast, Mane was barely injured during his six trophy-laden years at Anfield, with his durability matching his remarkable productivity.

He made 269 appearances for Liverpool netting 120 goals and 49 assists in all competitions, leaving fans wanting more after leaving following his best campaign at the club.

Mane scored 23 goals last season and was particularly prominent in the final months of the season in a new centre-forward role as Klopp’s side chased the quadruple.

With just one year left on his contract, Bayern offered the 92-times international a lucrative three-year contract.

He has made a huge impact in Germany with 11 goals and four assists so far for his new side.

{{/primary_category}} Ex-FIFA official: Jurgen Klopp could be banned after twist in Liverpool saga 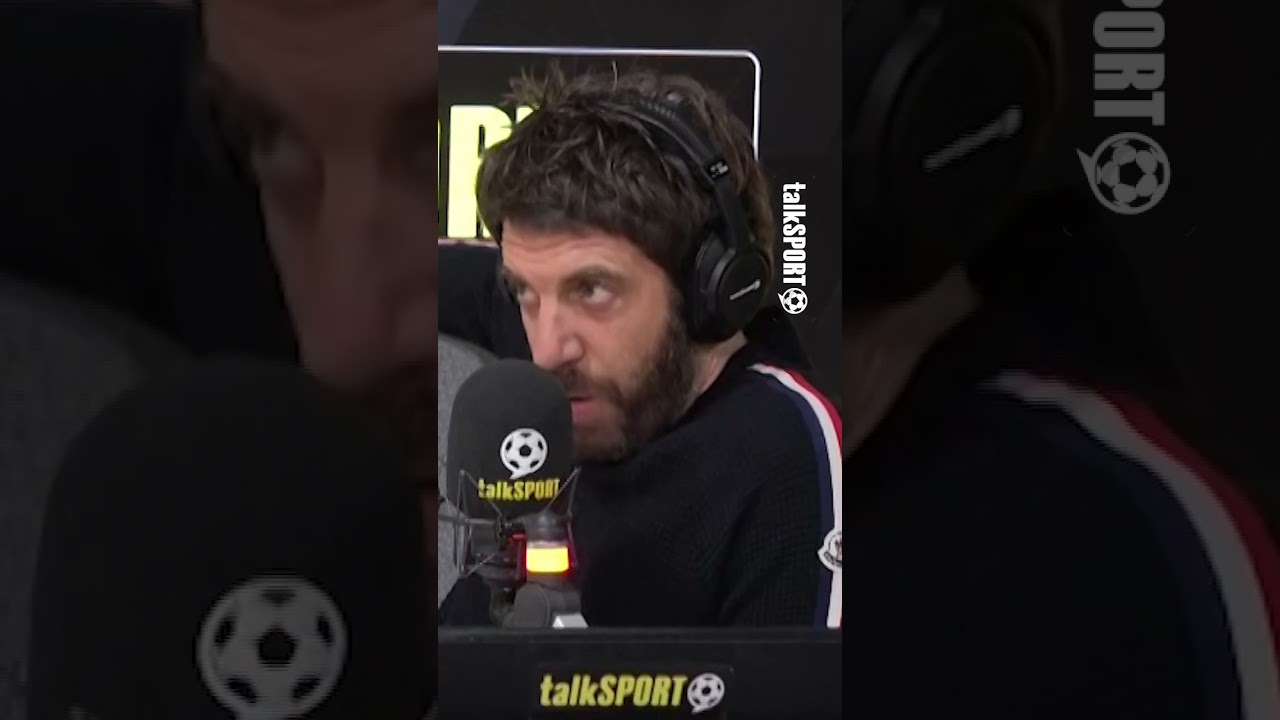 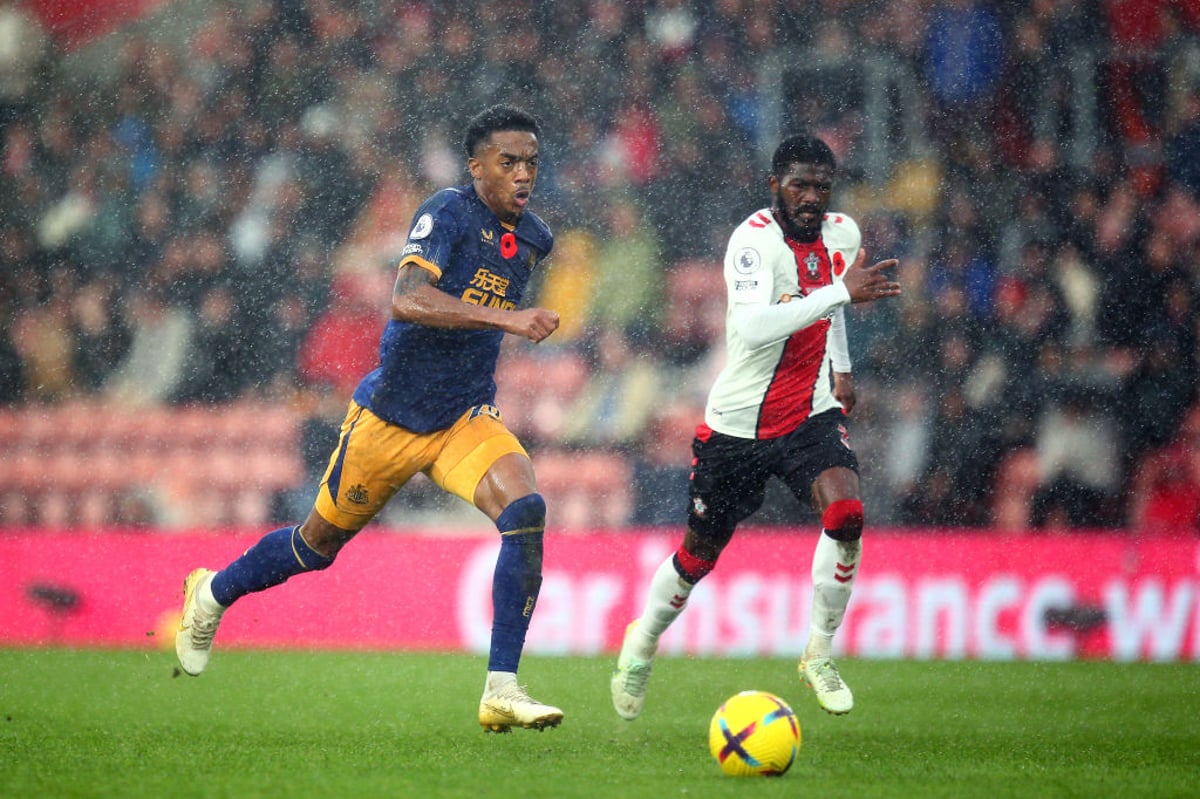