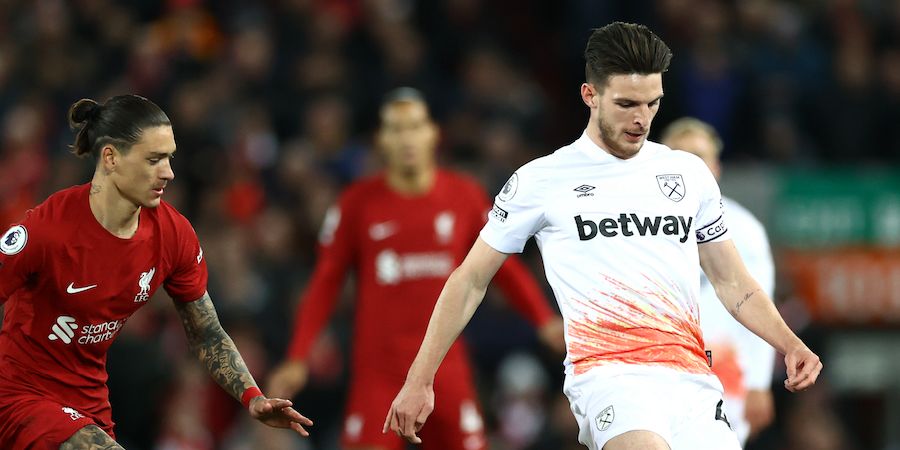 Liverpool are reportedly “pushing hard” to sign West Ham star Declan Rice at the end of the season.

Jurgen Klopp’s side have endured a woeful start to their Premier League campaign which has reinforced calls for the club to sign a new midfielder in January or next summer.

Reds fans clamored for midfield reinforcements in the previous window, but in the end fans had to settle for the signing of youngster Fabio Carvalho and deadline day signing Arthur Melo from Juventus.

The report, which comes courtesy of Talk Chelsea (via @TheAnfieldTalk on Twitter), claims Liverpool have “already laid the groundwork” for a move for the 23-year-old.

Rice has been recognized as one of the best midfielders in the Premier League in recent seasons and is now a full-fledged England international.

The Hammers’ number 41 will be one of the first names on Gareth Southgate’s squad sheet when the Three Lions head to Qatar for the World Cup later this month and there is sure to be plenty of interest in his signature at the end of the campaign.

The former Chelsea youth player rejected an eight-year contract offer from his club earlier this year and his current contract expires in 2024.

It will take a huge amount of money to sign the Englishman with the likes of Chelsea and Manchester United sniffing around, but as we are also reportedly interested in Jude Bellingham, it looks like the club must be willing to splash the cash to secure – us who continue as competitive as possible both nationally and in Europe.

Both players will have no shortage of interested parties and with the likes of James Milner, Jordan Henderson and Thiago Alcantara on the wrong side of 30, reinforcements are needed in the middle of the park.

Liverpool will be pushing hard to sign Declan Rice this summer and have already started the groundwork. [@siphillipssport]

#Ep63 of The Empire of the Kop Podcast: Klopp’s ridiculous xenophobia accusations, Nunez brilliant… and more! 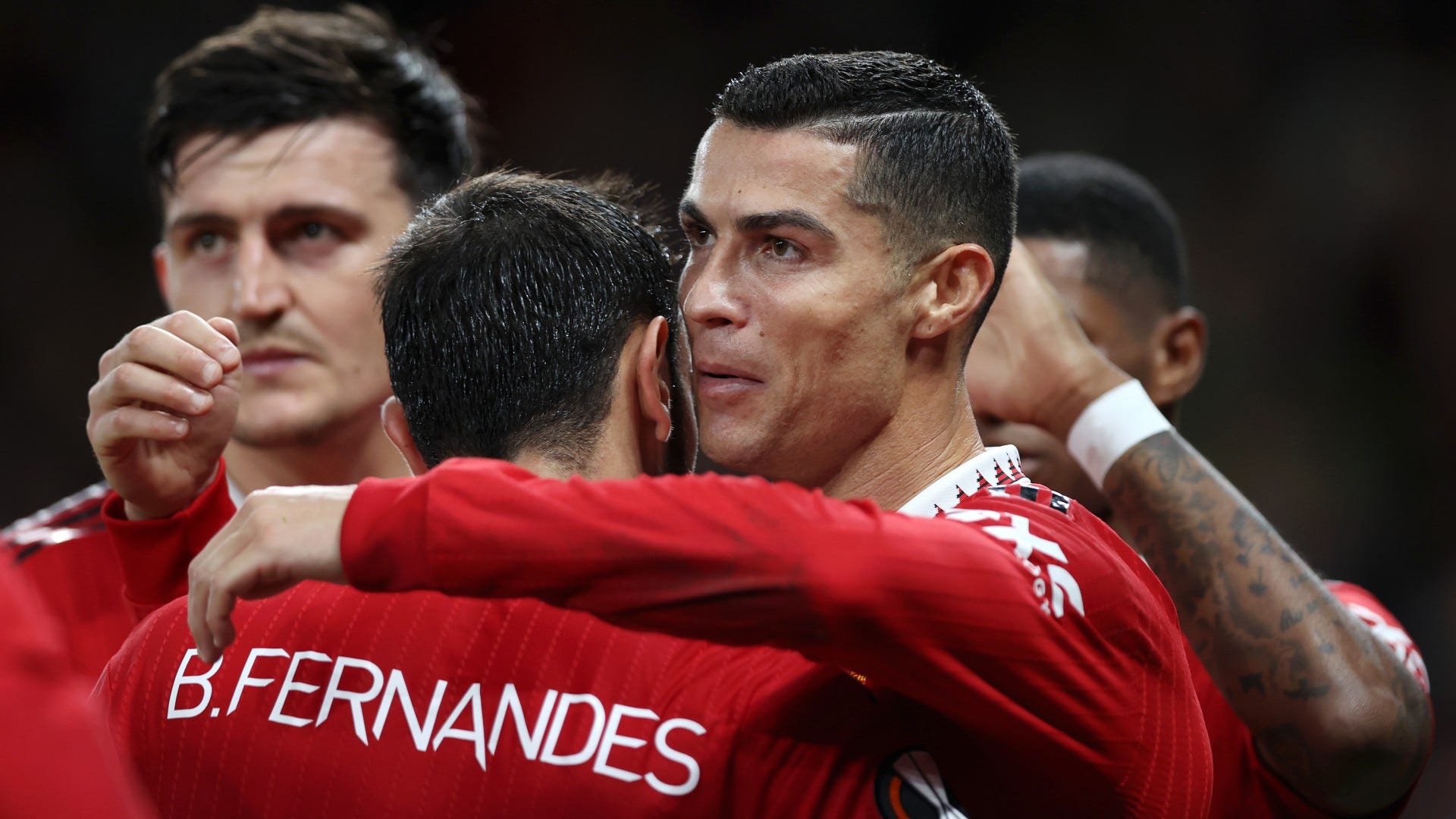 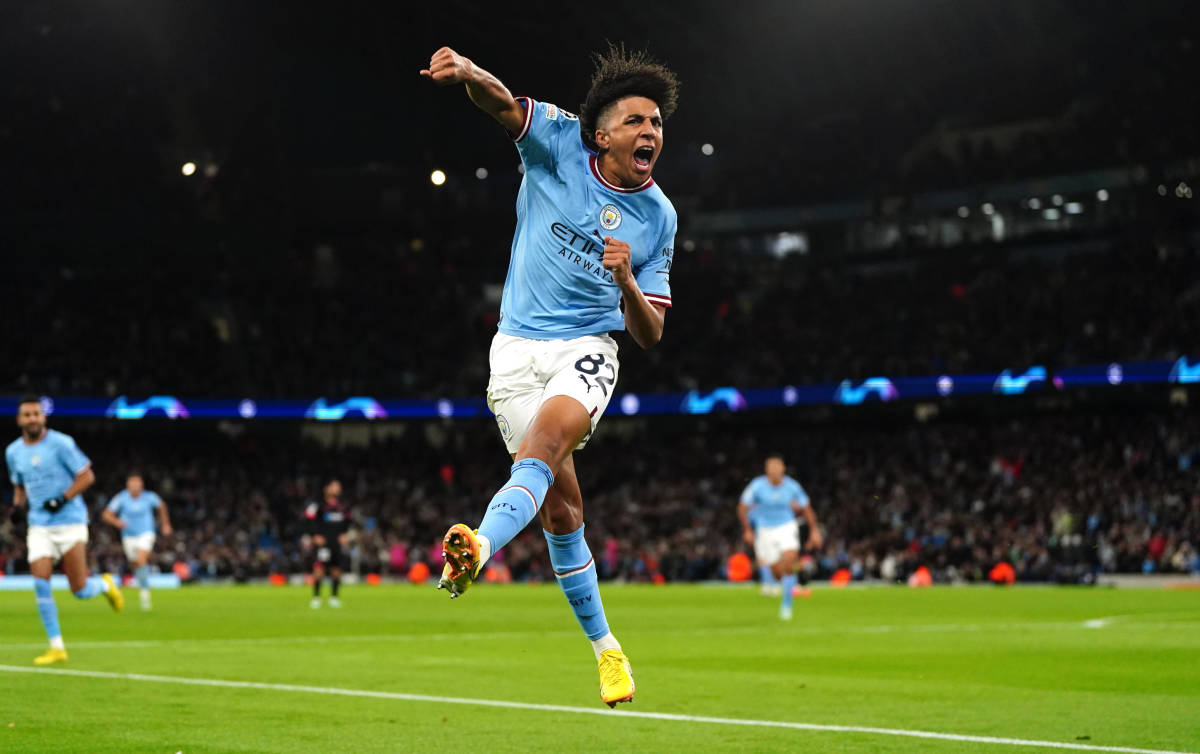