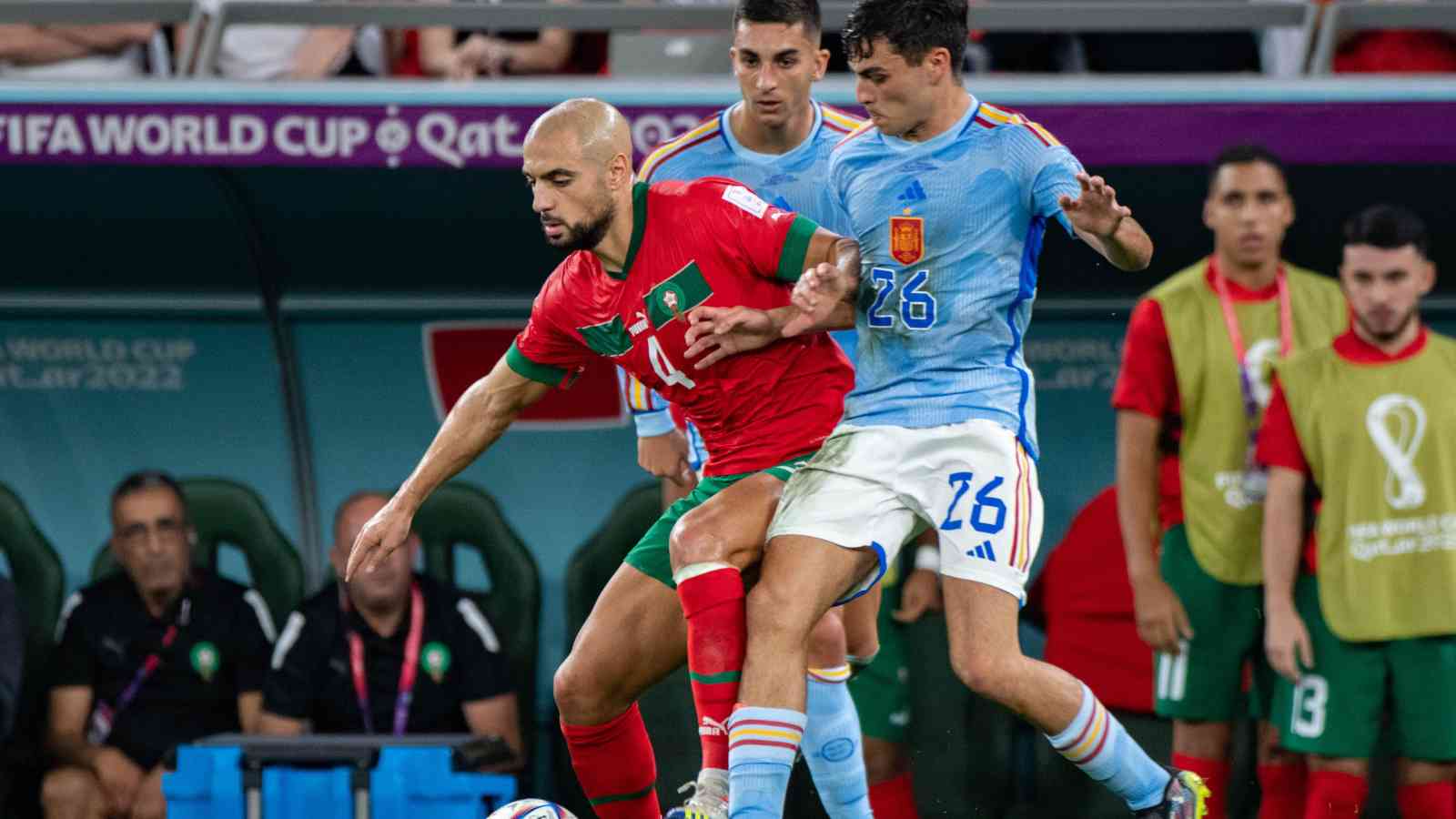 Serie A club Fiorentina consider Liverpool and Tottenham Hotspur to have Sofyan Amrabat’s targets as “non-transferable”.

Amrabat shone for Morocco at the World Cup as the Atlas Lions defied the odds to become the first African team to reach the semi-finals in the tournament’s history.

Tottenham have previously registered an interest in signing the 26-year-old under Antonio Conte.

A deal failed to materialize last winter or summer, and after a fantastic World Cup campaign, Spurs will have more competition if they re-open their interest when the transfer window opens next month next.

Interest now comes from Liverpool, who are desperate for midfield reinforcements and may be forced into action in January.

Their main target remains Jude Bellingham, although they are believed to be keen on Argentina international and young World Cup player of the tournament Enzo Fernandez.

A report earlier this week claimed that Fiorentina would be willing to sell Amrabat for €45 million.

It was claimed that Chelsea have now entered the race, with many Premier League clubs obviously very impressed with the combative midfielder’s performances in Qatar.

La Gazzetta dello Sport now claim that Fiorentina could be tempted into a sale for a fee of €45 million, while also claiming that La Viola see him as an “unsellable” asset; which is a bit contradictory.

Fiorentina are “enthusiastic” after Amrabat’s performances at the World Cup, and there are currently no negotiations over a transfer.

The Italian club paid 20 million euros to sign Amrabat from Hellas Verona in 2020, which is considered a huge investment.

This means that Fiorentina “consider” the Moroccan “untransferable” and see him as a “fundamental element” for the rest of the 2022-23 season.

Spurs and Liverpool are mentioned in the report, as are Atalanta, Torino and Napoli. Spanish clubs are also said to like the player.

Conte has been “close” to Amrabat “in the past”, confirming the north Londoners’ interest.

Amrabat recently responded to rumors of a Fiorentina exit, telling Marca: “It’s a great honor to be associated with this type of club.

“Right now I’m playing for Fiorentina. I have a lot of respect for my club, it’s a great team.

“I have a great coach [Vincenzo Italiano] and a wonderful relationship with the owner Rocco Commisso, who brought me to Fiorentina, and also with Joe Barone [general manager] and Daniel Prade [sporting director].

“I have a lot of respect for them and the club.”

After Fiorentina opted to sign Lucas Torreira on a permanent basis, Amrabat is eager to show his loyalty to the Florence club, his agent Alberto Maria has revealed.

Maria told Radio Sportiva: “Fiorentina are enjoying their qualities now, considering that last year [his position] he was somewhat overshadowed by Lucas Torreira.

“We have received many calls for him, but we respect the decisions that Fiorentina are making.

“They decided to bet on him and not redeem Torreira, even if they could have played together.

“The invitations are nice, but we have an excellent relationship with Fiorentina, in addition to the long contract that binds him to the viola. Despite playing in a lower European competition, it’s a very respectable club.”

READ MORE: Best young player? Goal of the tournament? Messi among those praised at the F365 World Cup awards 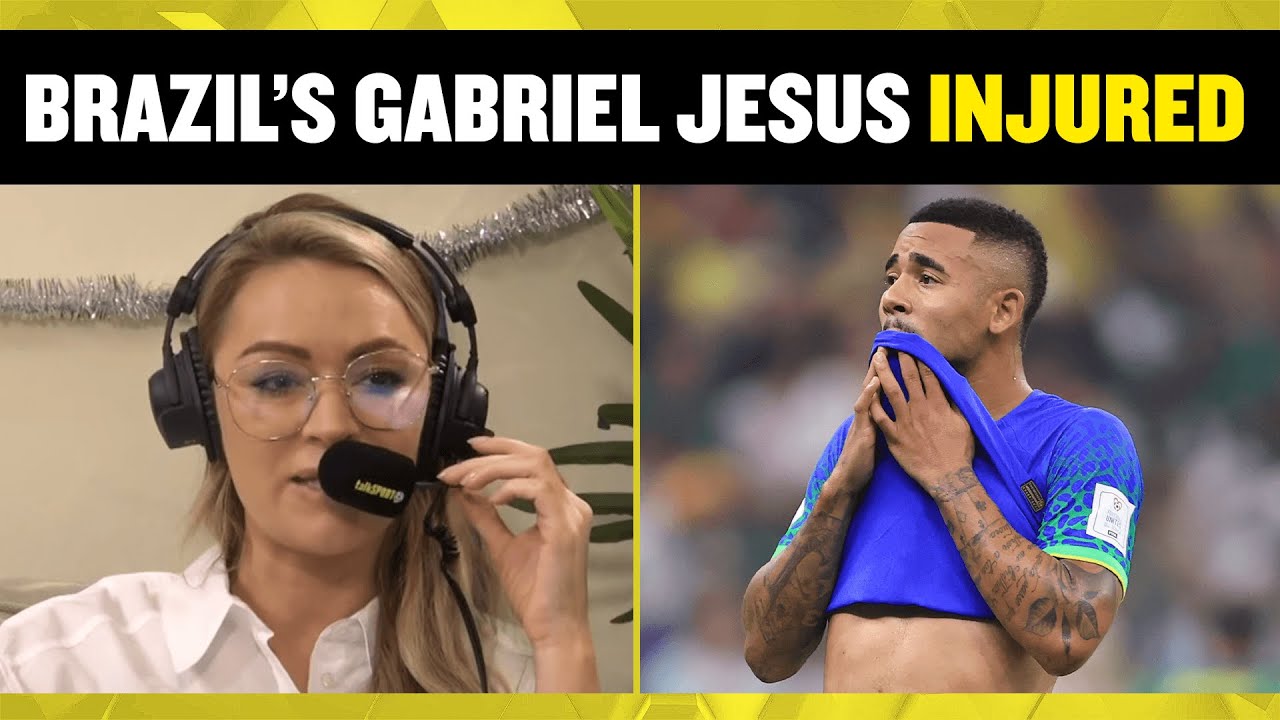