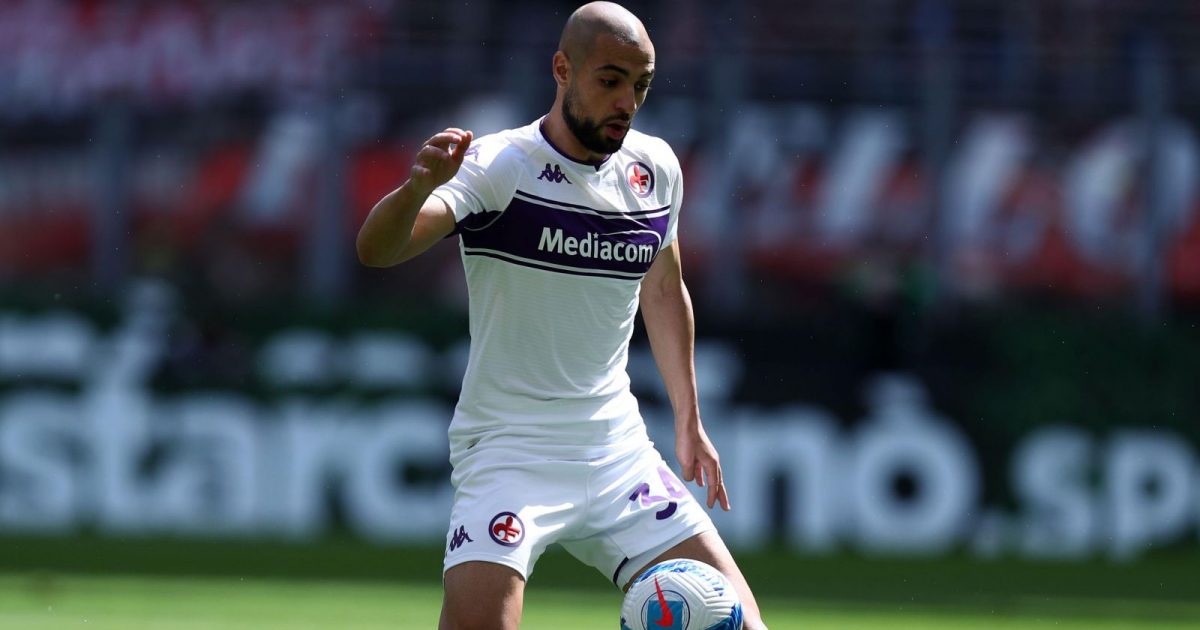 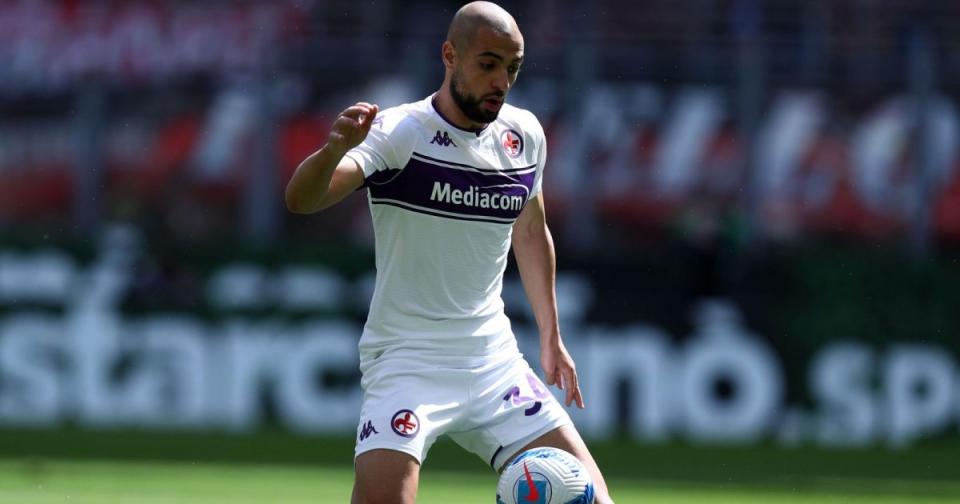 Sofyan Amrabat’s agency are reportedly ready to “try” for their player to move to Liverpool as it is a “dream” of his to play for them.

The Fiorentina and Morocco midfielder’s stock has gone through the roof in recent weeks.

The energetic midfielder worked wonders in midfield for Morocco as the African side smashed the odds to reach the World Cup semi-finals.

Amrabat has been one of the tournament’s best players as Morocco pulled off shock wins over Belgium, Spain and Portugal.

The 26-year-old has been linked with a move away from Serie A in the months leading up to the World Cup.

He was considered by Tottenham Hotspur, but they ended up signing Rodrigo Bentancur in January.

Amrabat may have been lost by then, but it looks like he will get a transfer next month.

Liverpool appear to have joined the race to sign him as they plan to bolster their midfield with some new faces.

It has been claimed that Liverpool are ready to offer Amrabat a “mind-blowing” contract as they look to replace Naby Keita and Alex Oxlade-Chamberlain. Both players are expected to leave next year when their deals expire.

Now Gianluca Di Marzio has delved into the future of Amrabat. Can’t see him joining Tottenham as “they are happy with Bentancur”.

But he does think they will try to bring him to Liverpool.

“He has all the characteristics he needs to play with Antonio Conte. But at the moment they are very happy with Bentancur, and he plays in the same position,” DI Marzio told Soccer News (via Sport Witness)

But I think Amrabat’s agency, Stellar, will try to bring him to Liverpool in the Premier League.

“Everyone sees something in it, it would be both the agency’s dream and that of the player in question.

“And Klopp wants to capture a new central midfielder. There have been talks but no official move yet.”

“It’s only the Premier League clubs who can spend enough to get the player and PSV are asking for a lot of money.” DiMarzio added.

“So I think Manchester United and Liverpool will fight for him. I don’t know if it will be in January, but I don’t think so. I think we generally see a very difficult market in January.

“So it is more likely for the summer. But Manchester United could decide to start this negotiation now because they have to replace the team to replace Ronaldo.” 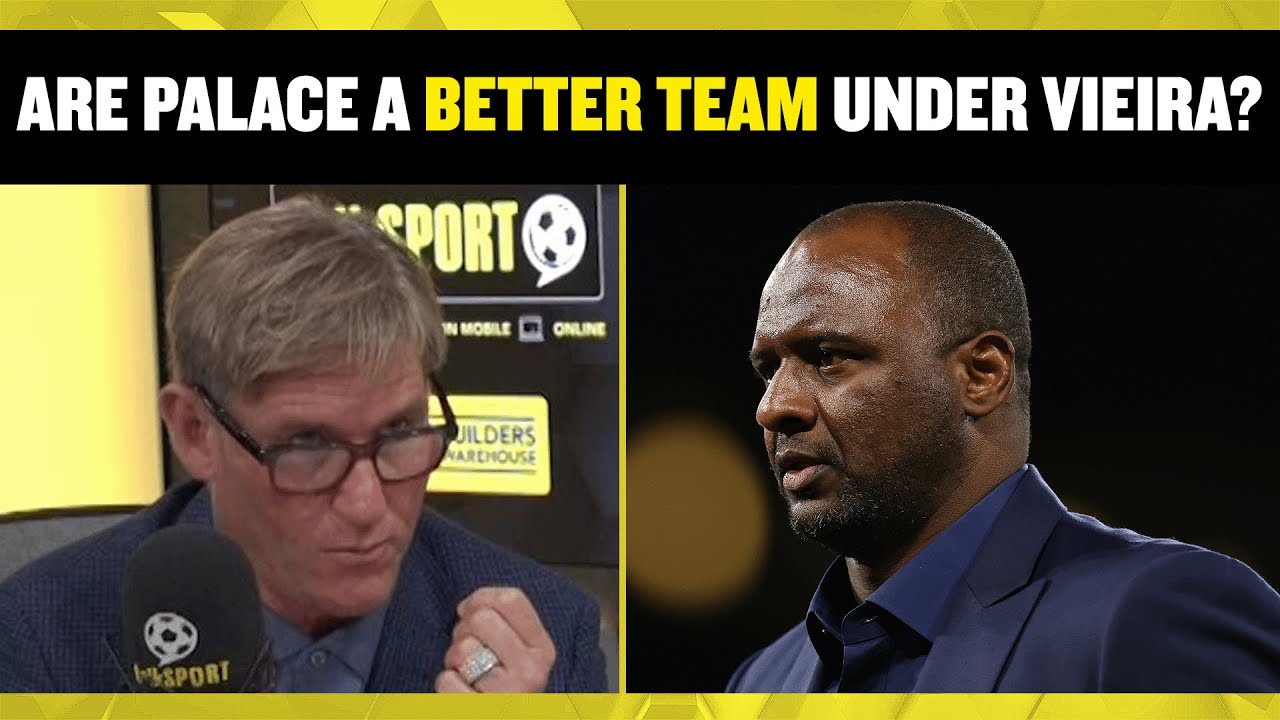 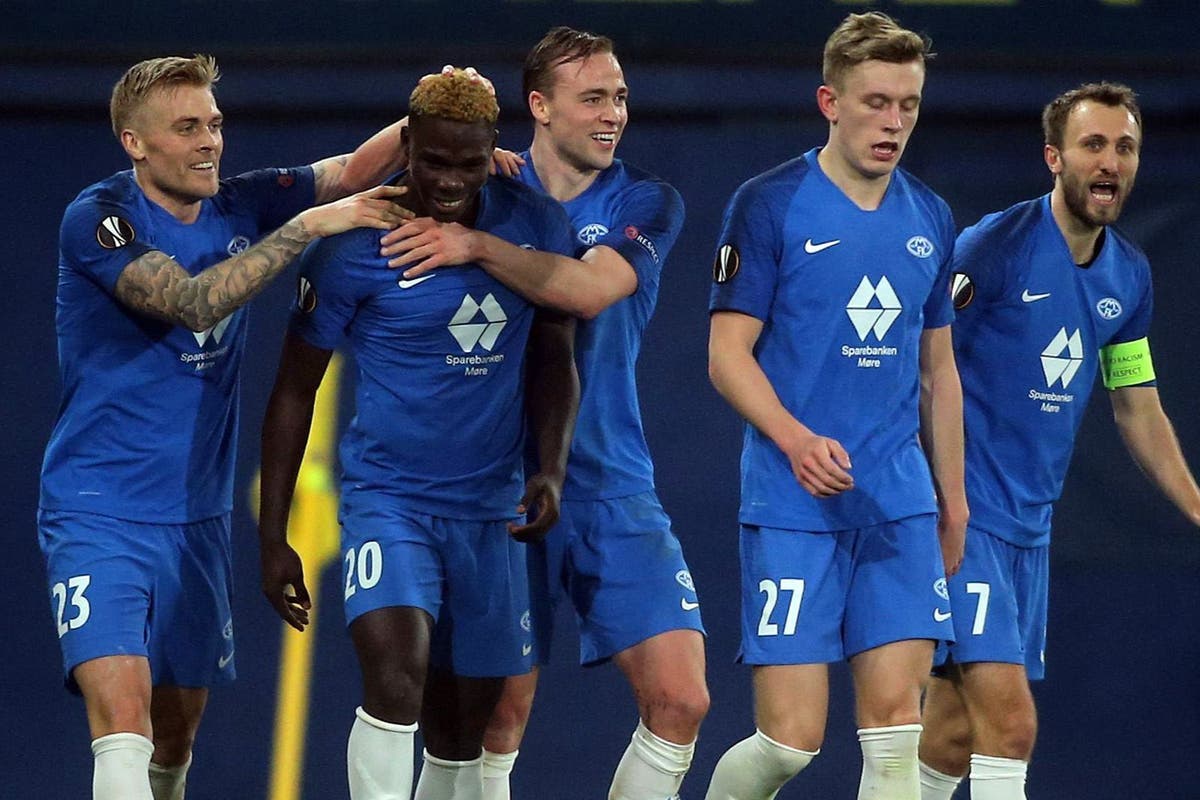