Liverpool Academy youngster Luke Chambers says he loves Andy Robertson a lot when he trains with the first team at Kirkby.

In an interview with Liverpool’s official website, the 18-year-old has spoken of his admiration for Jurgen Klopp’s left-backs, as they are invaluable to his progression as a player in the same position.

“Robbie [Andy Robertson] it’s what I love and Kostas [Tsimikas] also, which has been a big help to me as well,” Chambers said.

“When you’re up there training with someone like Robbo, it doesn’t get any better than that, so I keep learning from him, watching what he does on the pitch and then trying to put that into my game.”

On a personal level, Chambers has enjoyed a successful season so far.

Following his inclusion in the senior team’s pre-season tour of Asia, in which he played against Manchester United, the youngster was on the bench for the Reds in their recent Carabao Cup win against Derby County .

Chambers blew Robertson away in training

Having been in the Merseyside academy since the age of six, training alongside Liverpool’s senior players must be a surreal experience for the teenager.

As an 18-year-old in the youth team, playing for the first team can only benefit the game.

The speed and intensity of training is much faster, and the difference in physique is clearly evident.

Before going out on loan in search of minutes in the senior game, training is the perfect place to catch up on the pace of academy football.

The likes of Chambers have yet to get their chance in an official match with Klopp.

However, youngsters like Ben Doak have shown in recent weeks that the opportunity is still there.

Hard work will be rewarded, so performances on the training ground should be of the highest possible standard if academy players are to get a whiff of first-team action.


Source: Liverpool youngster blown away by 28-year-old player in training 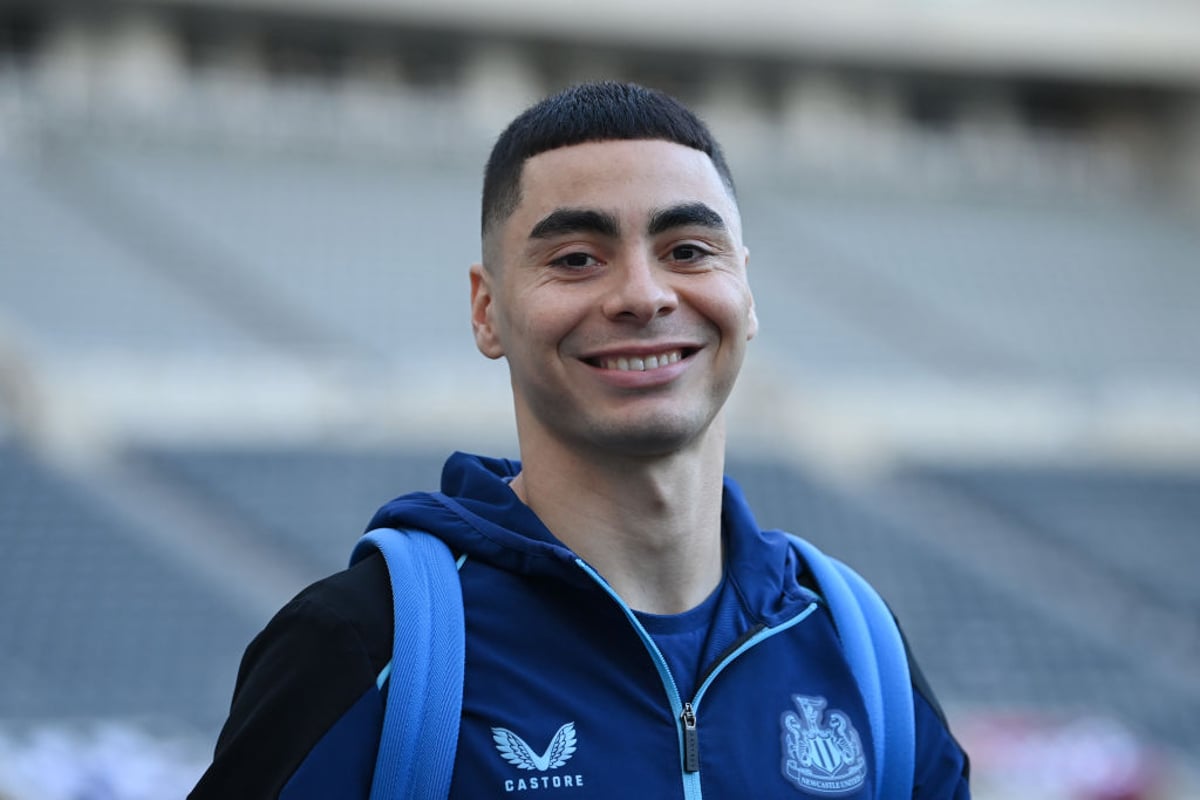