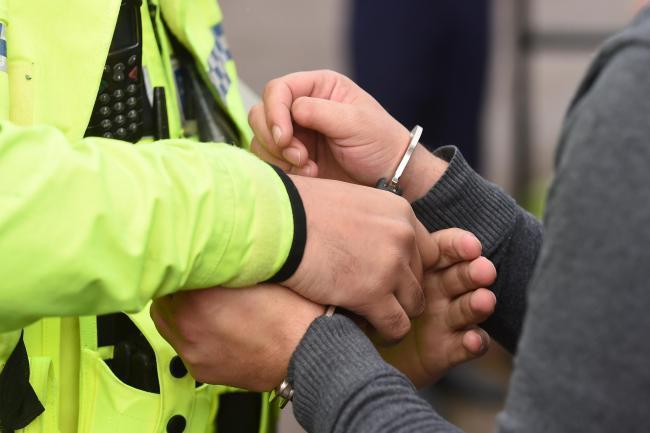 A MAN has been arrested after CCTV footage caught him breaking into houses in Totton.

Following videos of the man circulating on social networks, the officers investigated the events.

After speaking with the victims, conducting door-to-door inquiries and increasing patrols, an arrest was made.

A 29-year-old man from Totton has since been arrested on suspicion of robbery and assaulting an emergency worker.

READ MORE: IN THE DOCK – nine cases heard at a court in Southampton

He was later sectioned under the Mental Health Act and transferred to a secure hospital where he remains.

A spokesman for Hampshire Constabulary said: “We appreciate that this may have caused some concern in the local community, but we want to reassure you that we have taken swift action in relation to this incident.

“We thank you for your cooperation and understanding.

“We would like to remind everyone that as we move into winter and the festive season, to ensure that properties are secured and/or alarmed and protected by CCTV.” 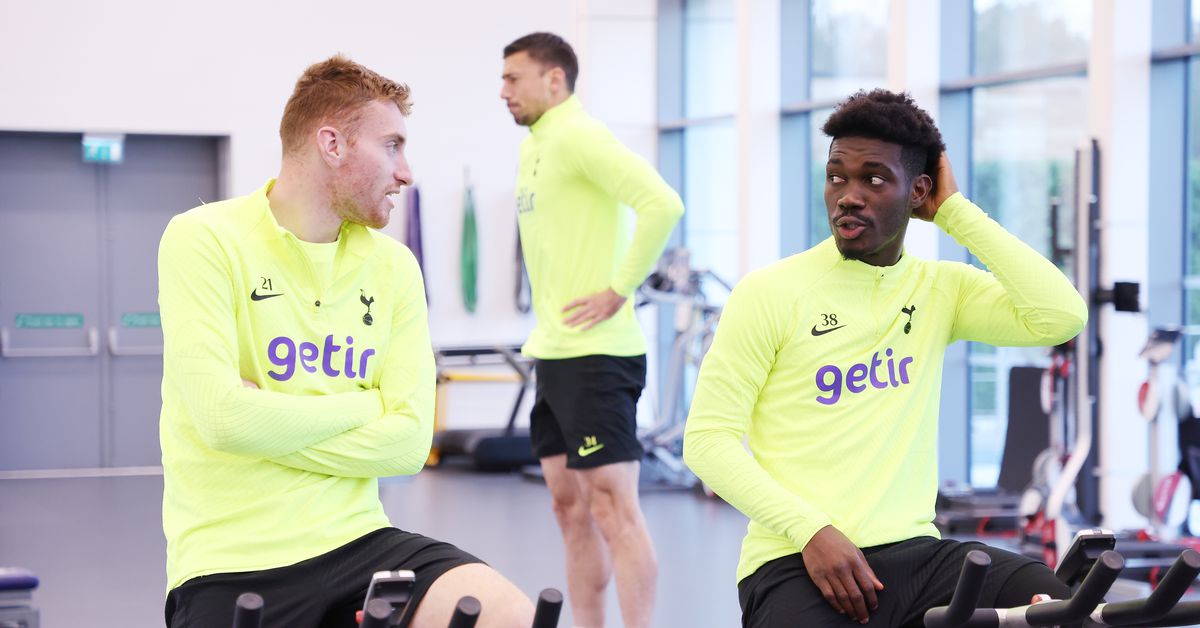