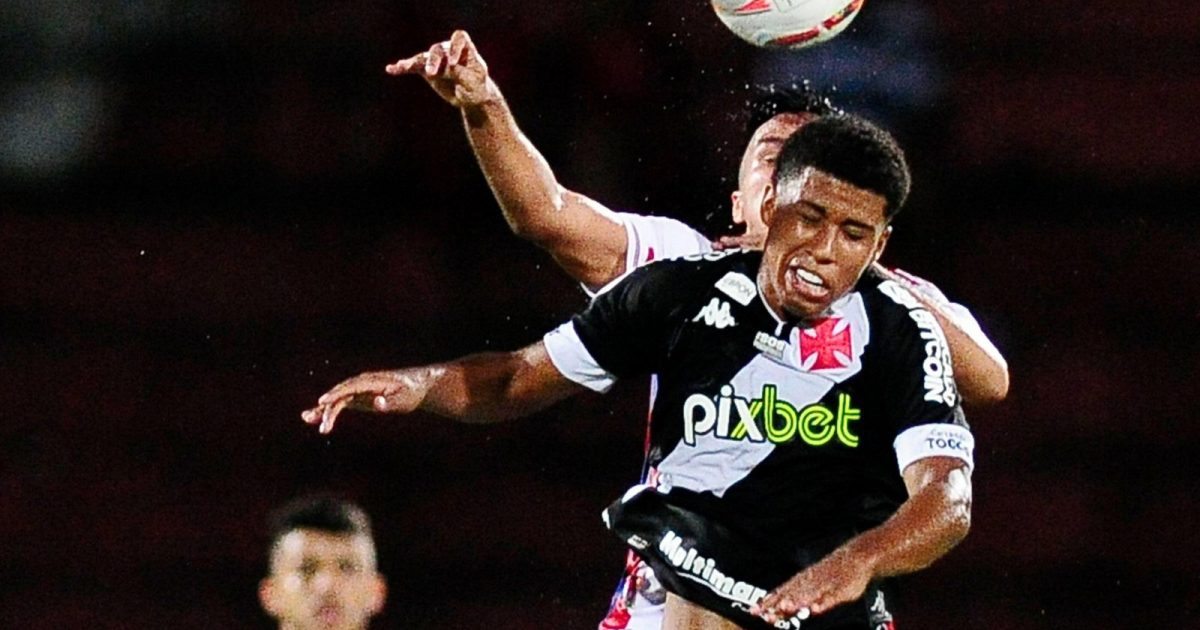 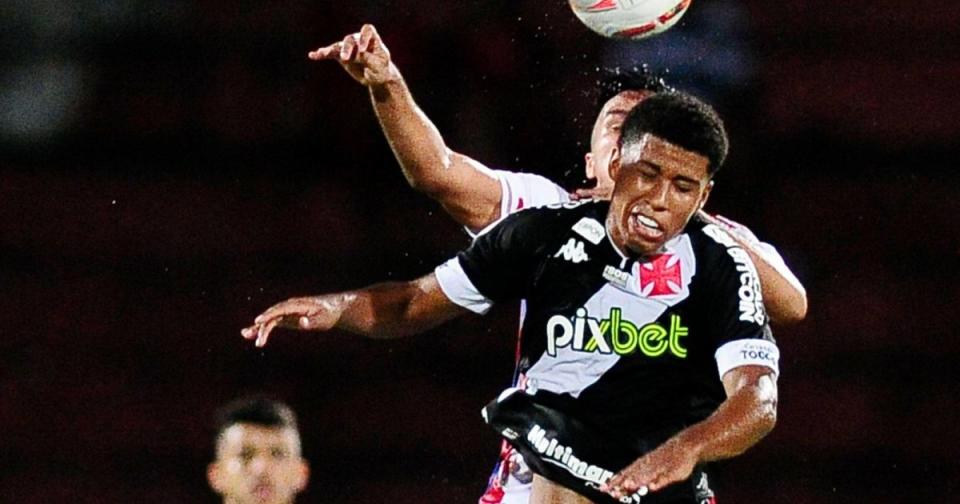 Premier League side Chelsea have agreed a fee to sign Vasco da Gama midfielder Andrey Santos, according to reports in Brazil.

Santos had his breakout season at Vasco this year as they finished third in the Brazilian Serie B to earn promotion to the top flight.

The 18-year-old scored eight goals in 36 appearances in all competitions and his form has attracted admiring glances from elsewhere in football.

Santos, who has the Brazil Under-20 squad, has previously been linked with Manchester City and Newcastle United, but now looks set to move to Premier League rivals Chelsea.

He is regarded as one of Brazil’s top young prospects and now Brazilian outlet Globo claim Chelsea have agreed a fee of €20m (£17.5m) to bring him to Stamford Bridge.

There had previously been speculation of a deal It would cost any club “more than” £26m with Santos’ recently signed new contract containing a €50m (£43.8m) release clause.

The report adds that Santos must now travel to London to complete a medical and sign a contract ahead of a move. It will be a boost for Chelsea, who could lose midfielders N’Golo Kante and Jorginho on free transfers in the summer.

Chelsea, who sacked Thomas Tuchel earlier in the season, have been struggling in the Premier League with Graham Potter’s side losing four of their last five games in all competitions before the World Cup break.

And former Liverpool midfielder Danny Murphy believes Potter has “shown his inexperience” at Chelsea despite doing a brilliant job elsewhere.

“I’m a Potter fan, how can you not be with what he’s accomplished in the game? I love the way he looks,” Murphy told talkSPORT. “He’s smart, articulate and a good footballer. But I think more recently he’s shown his inexperience of being at a top club and deal with the best players.

“Which is inevitable to a certain extent, I just think that constant changes in formation and personnel even within games is not the way to get the best out of the best players. They play lower quality teams and make them look better than they should be because of their own inadequacies, not because of what other teams are doing.

“You’re putting square pegs in round holes sometimes, which is strange, overthinking training and that’s partly because Graham Potter has spent his life getting results with underachievers. He’s had to find ways of tactically outsmarting teams that are better than them and having plans all the time.

“The history of the Premier League tells you that if you want to win and be competitive, the best teams pretty much stick to a formation and then [make] personnel changes if they are not there. These Chelsea players are still fit enough and good enough to play in a formation. 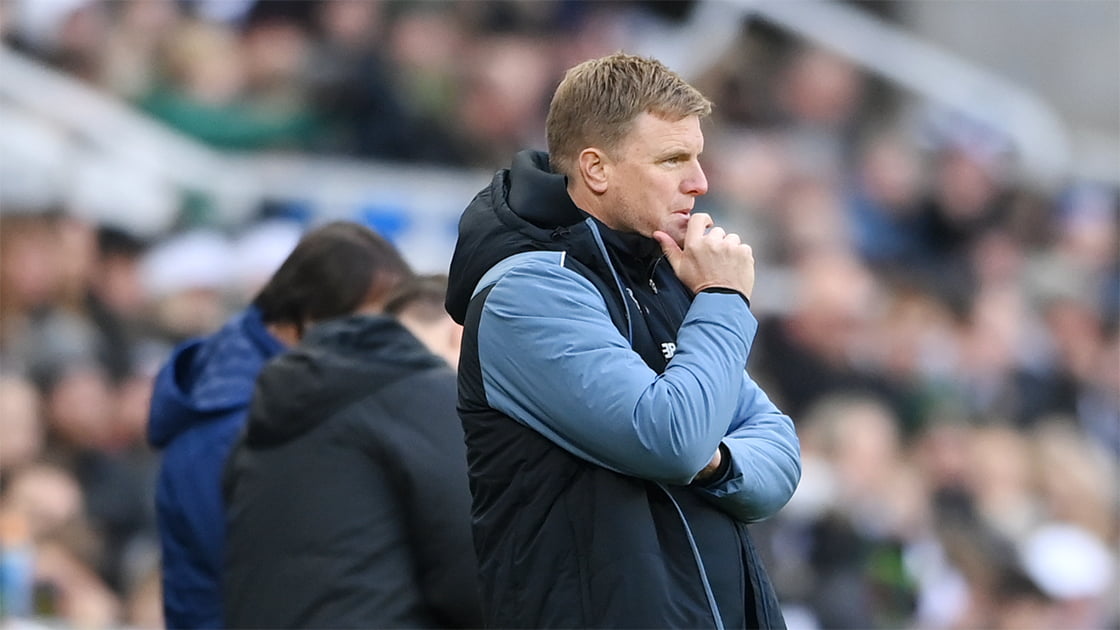 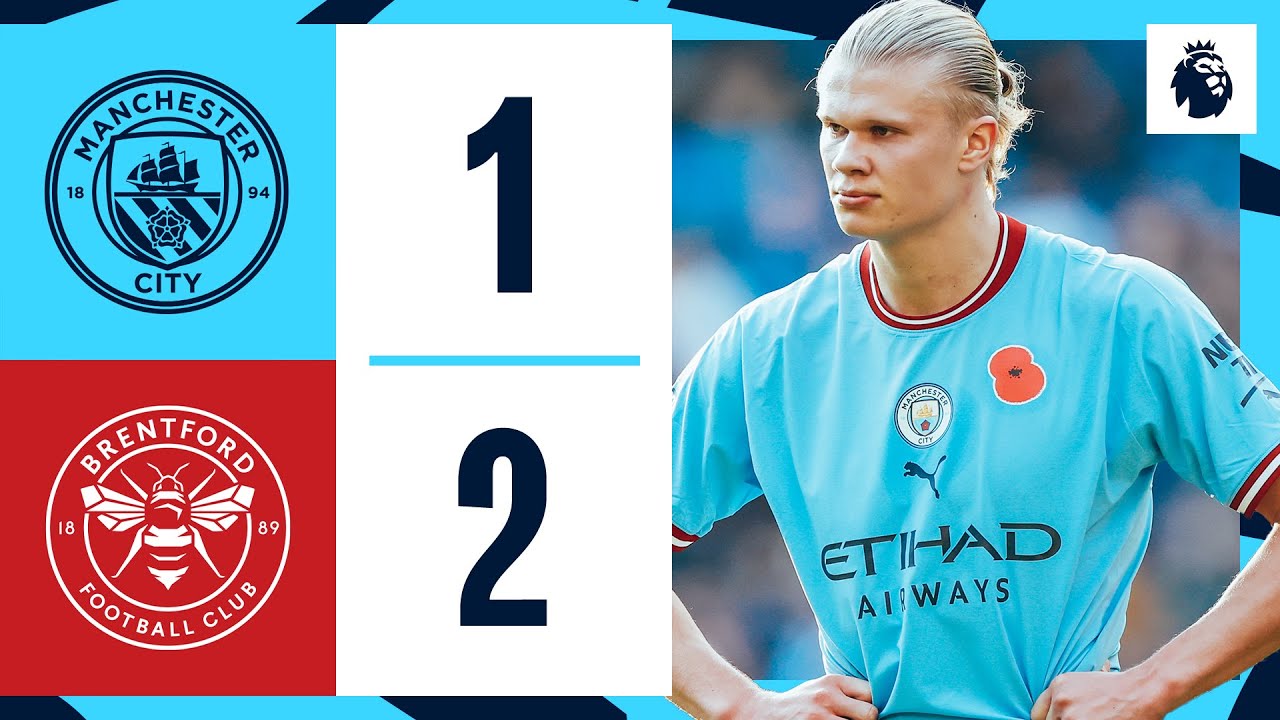