The Serbian defender has been on the radar of Old Trafford scouts for a number of seasons now.

The 23-year-old is out of contract in 2022 and it is understood he will not sign a new deal.

Ole Gunnar Solskjaer is keen to bring in a new United centre-back this summer, in search of a long-term partner for Harry Maguire.

A number of top sides are showing interest in Milenkovic, with Chelsea believed to be keen.

Now Sky Italia are claiming West Ham are also interested in the centre-half.

And they are ‘ready to step up’ their pursuit to sign Milenkovic.

The Hammers have European football to look forward to this term and are keen on strengthening their defensive unit.

Milenkovic is widely-considered to be one of the most talented defenders in Serie A and he may be available for a knockdown price.

Boss David Moyes has been linked with Burnley’s 28-year-old James Tarkowski and has had previous bids rejected.

CASINO SIGN UP OFFER: GET £10 FREE BONUS WITH NO DEPOSIT REQUIRED

Now it seems he has decided to identify younger targets and is going all out for Milenkovic.

Milenkovic joined Fiorentina in 2017 from Partizan.

He has become a first-team regular in recent years, playing more than 125 times. 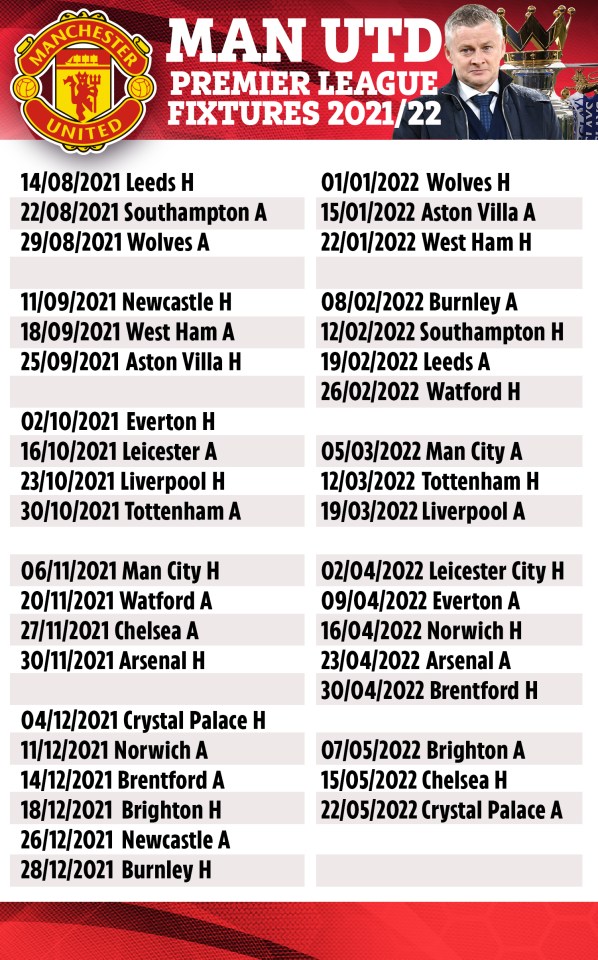 Did you miss our previous article…
https://3pointsforawin.com/watch-assist-from-referee-pitana-as-brazil-seal-controversial-2-1-win-over-colombia-to-reach-copa-america-quarter-final/