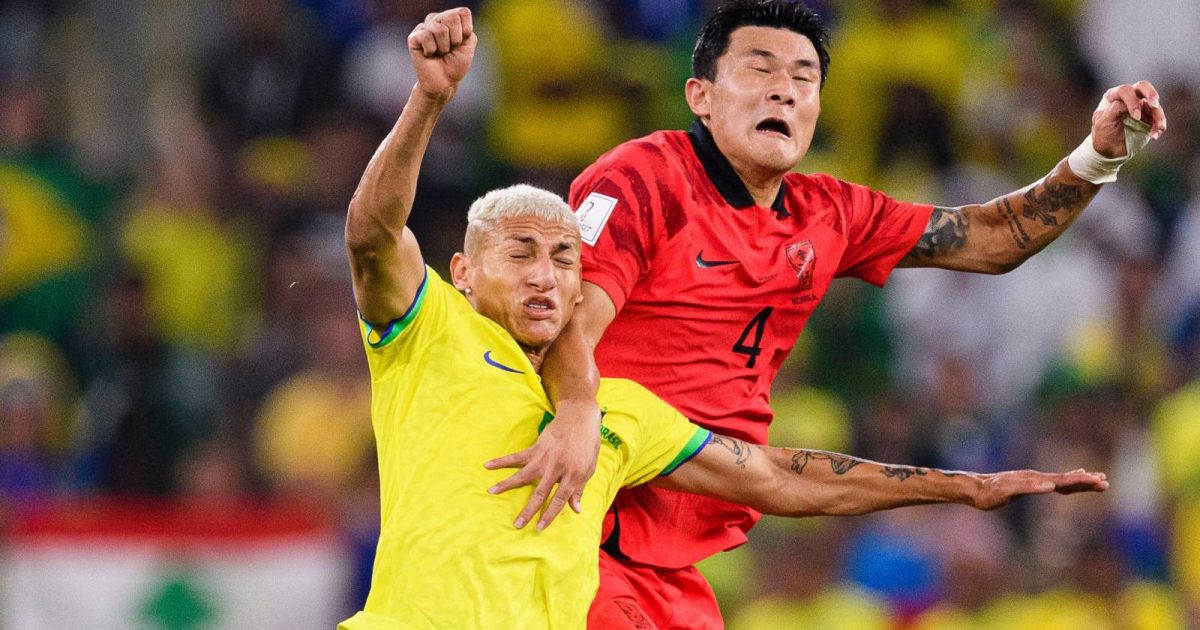 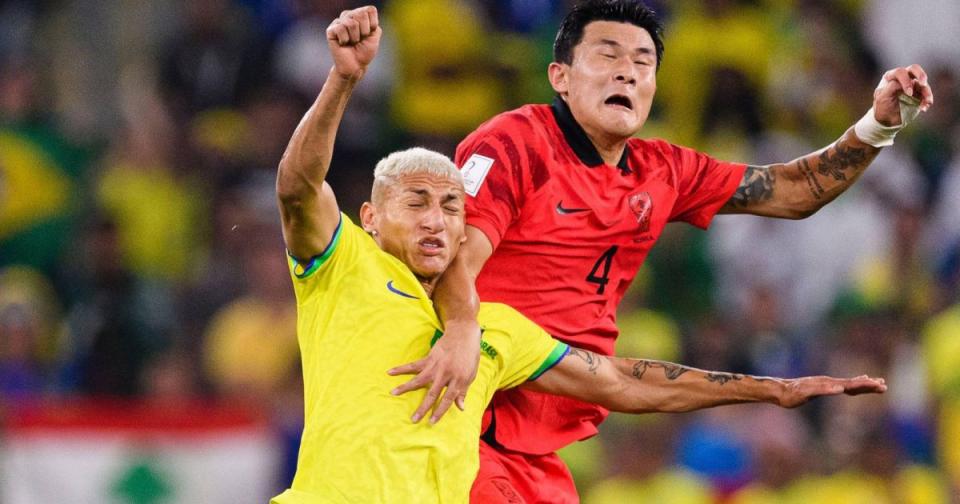 However, there is a sense that the Dutchman still wants to further strengthen this area of ​​his squad and Napoli defender Min-jae is now on his shortlist.

The Daily Mirror claim that Man Utd have “renewed their interest in South Korean centre-back Min-jae 18 months after offering him £3m”.

The defender was of interest to Man Utd and Tottenham 18 months ago, but Turkish giants Fenerbahce swooped in and sealed his signing from China’s Beijing Sinobo Guoan.

Just 12 months later and Fenerbahce sold him to Napoli for £16m and now his transfer value has skyrocketed again and “questions are now being asked at Old Trafford why the club didn’t follow up on their interest in 26-year-old player”.

Napoli are “vulnerable” to lose Min-jae with the South Korean international with a £38m release clause in his deal and the Serie A outfit are “preparing an improved contract”.

The Daily Mirror add that Man Utd “will not be leaving” with Min-jae “interested in an eventual move to the Premier League”.

The Blades are currently second in the Championship and are well placed to return to the top flight at the end of the campaign. Berge, who has had several injury problems during his time at Bramall Lane, is one of Sheff United’s best players and has transformed from a holding midfielder into a player who likes to drive at opposition defences.

The Norway international moved to Sheff United from Genk in January 2020 with the Blades challenging for the Champions League spots at the time. But it hasn’t gone to plan since then and now French outlet Jeunes Footeux claim Berge is “keen to leave the Blades” in January.

Chelsea and Liverpool are understood to be “monitoring Berge’s situation” at Bramall Lane and “could go on the offensive” in the winter market. The report estimates that its value is around 20 million euros.

AND THE REST…
Barcelona could complete a deal to sign N’Golo Kante, whose contract with Chelsea expires in the summer, in January, depending on the 31-year-old’s recovery from a hamstring injury… AC Milan may end their pursuit of Chelsea winger Hakim Ziyech because of the Morocco international’s wage demands, although the Italian club remain interested in signing Armando Broja from the Blues… Tottenham could look to sign Inter Milan’s Stefan de Vrij in January… Tottenham, Juventus, Inter Milan and Atletico Madrid are all interested in the Brighton midfielder. Alexis Mac Allister… Arsenal and Chelsea have both expressed an interest in signing Wilfried Zaha from Crystal Palace last year. 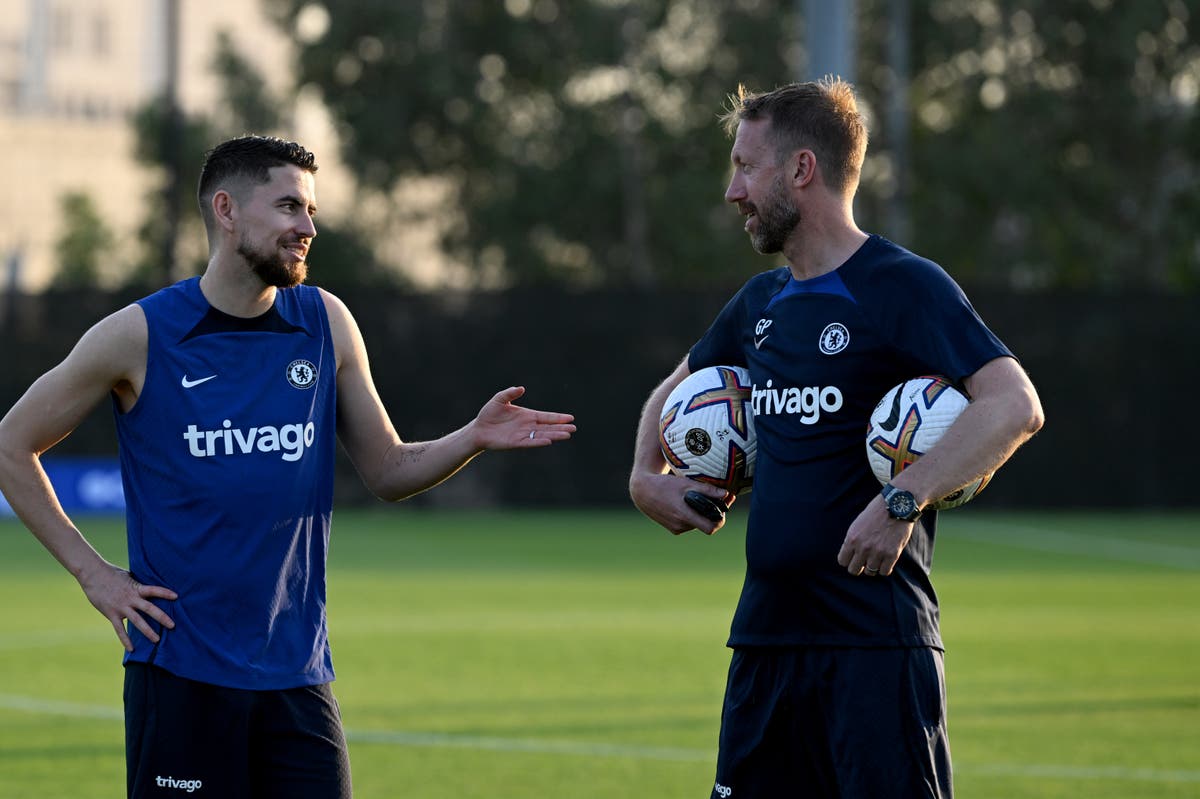