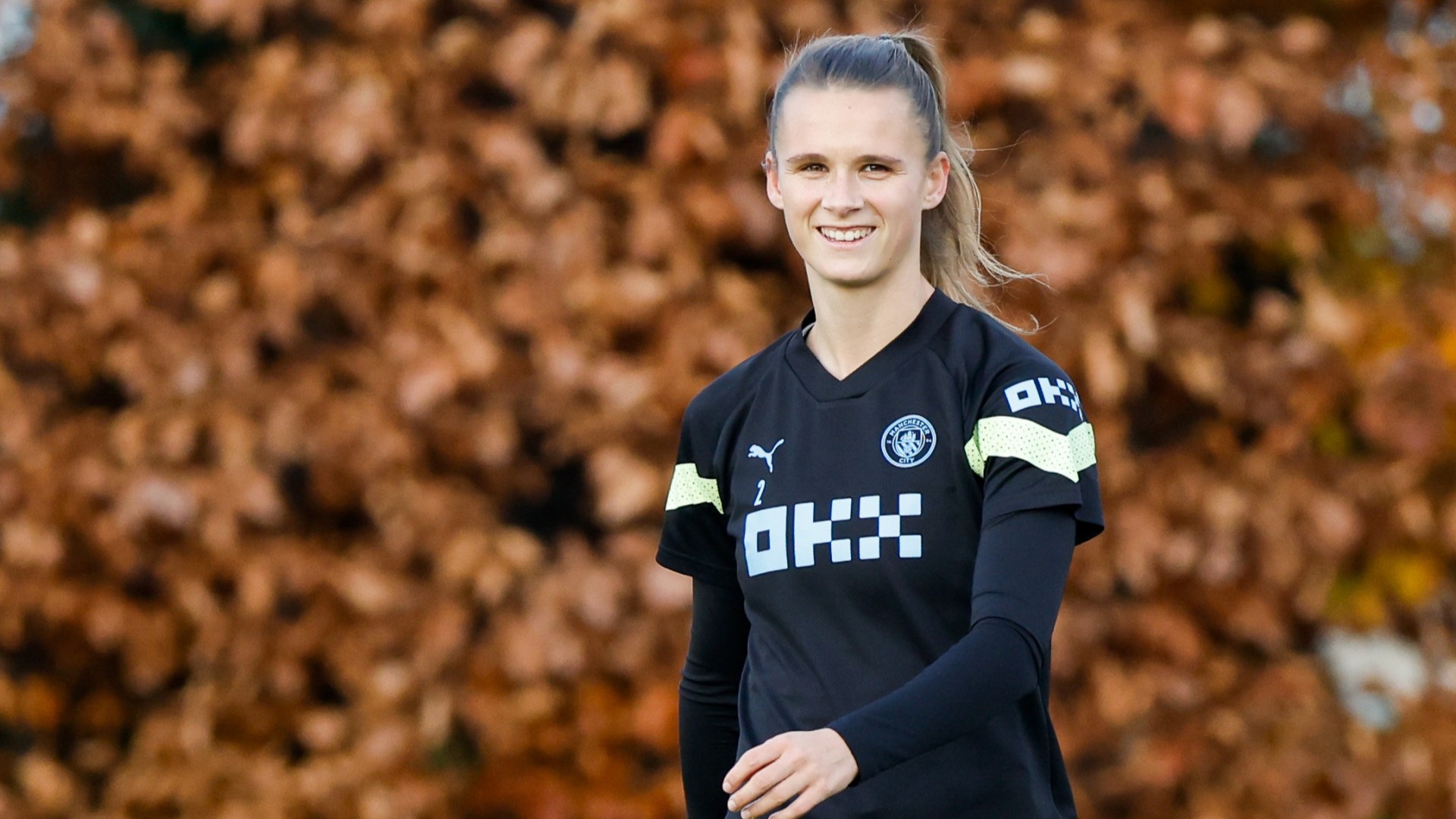 His side’s clash with Marc Skinner’s Red Devils could see the Dutch ace take to the pitch in his first derby since his July switch from Dutch side FC Twente. 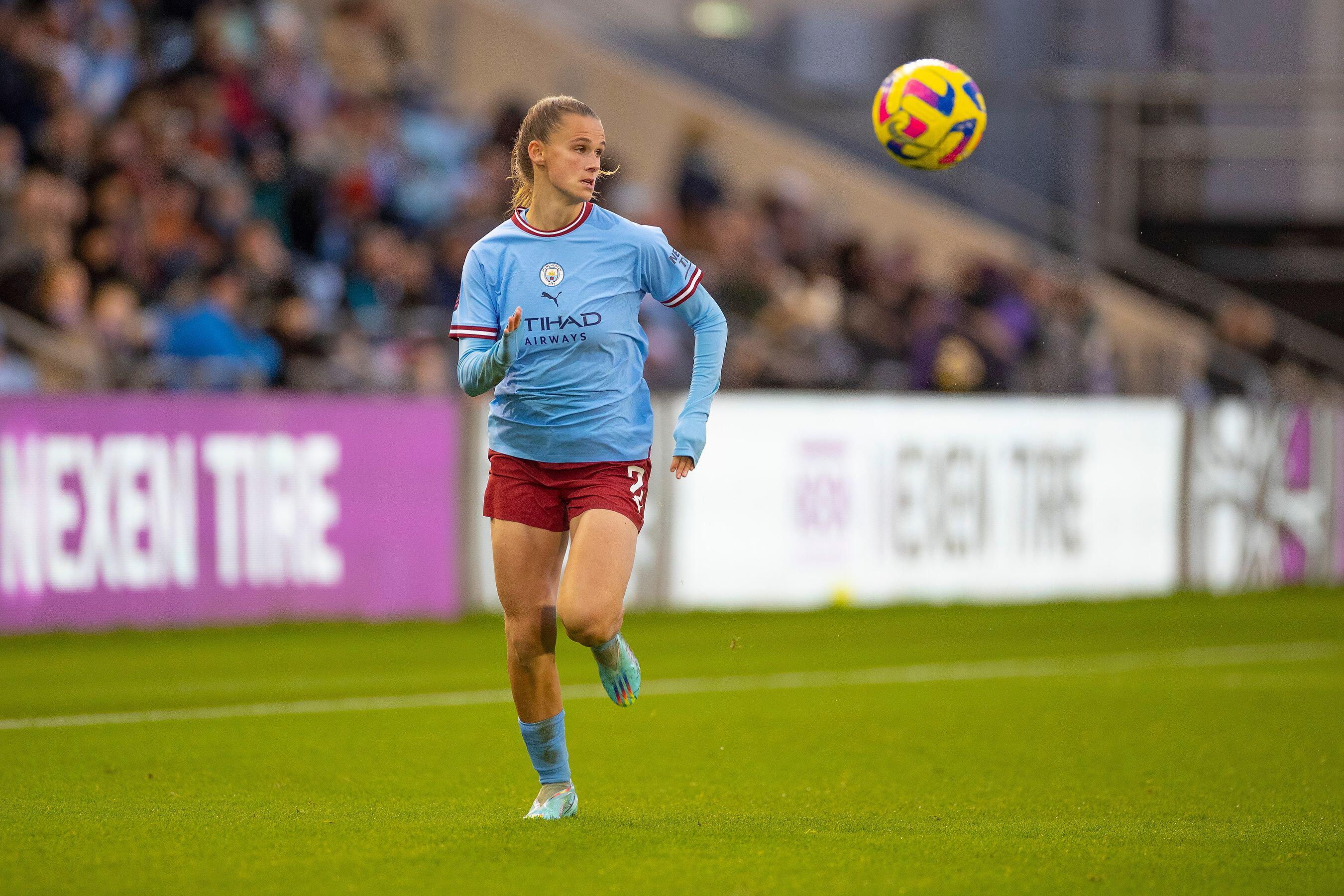 Kerstin Casparij could be in line to start for Manchester City when they face Man United at the Etihad in the WSL.Credit: Alamy 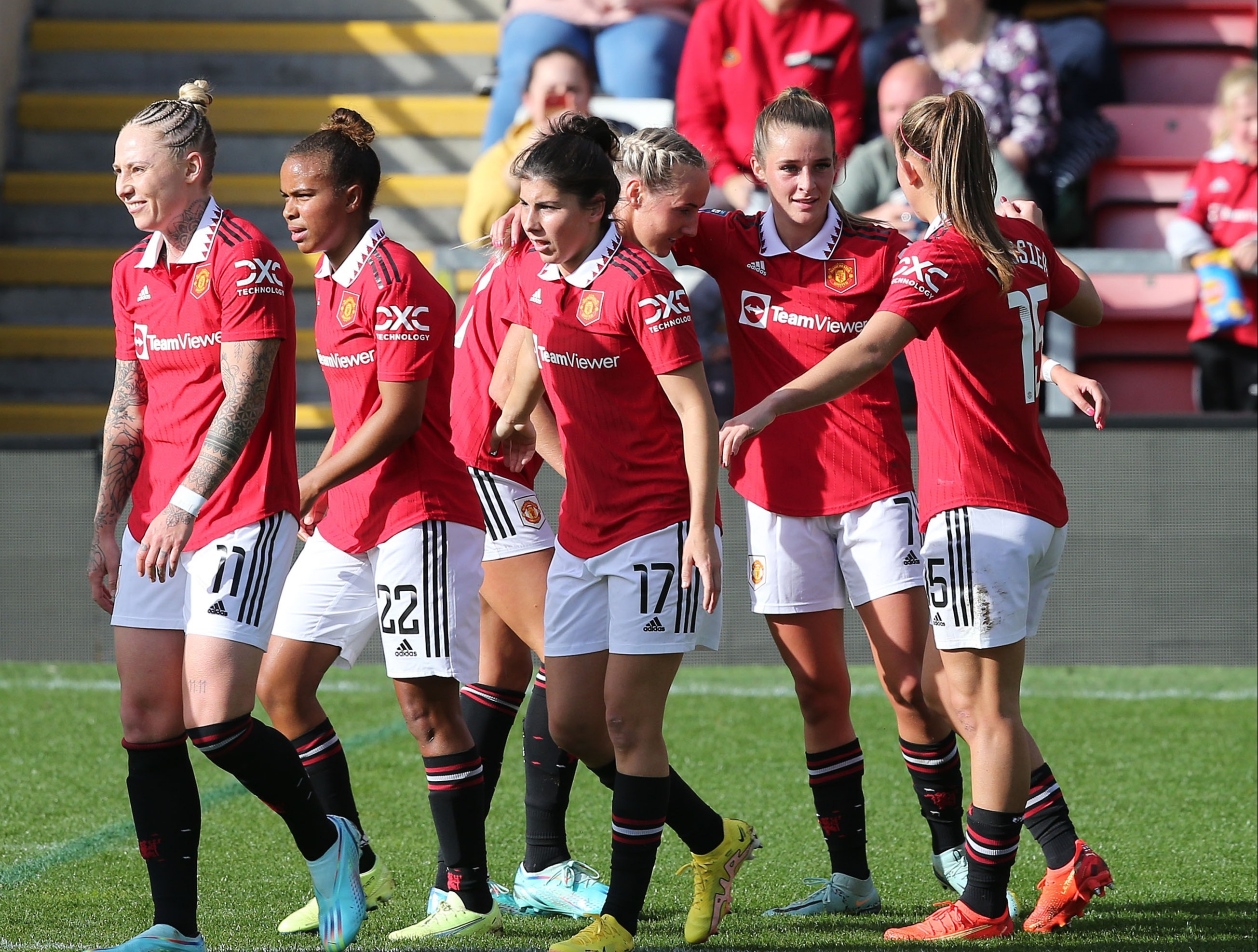 Manchester United have been formidable in the Women’s Super League winning seven of their first eight games this seasonCredit: Getty

The 22-year-old Citizens midfielder, who began her career as a senior player aged 15 at Dutch club SC Heerenveen, is one of seven players to join the Conti Cup holders this year.

Casparij, who played 42 games for FC Twente helping his old side win a league title last year, said: “Gareth was really excited about my move here.

“The first time Gareth and I spoke, he was just very interested in football, which I liked

“I could really argue with him about what he thought or thought and he was very open about it.

It’s nice to have a first conversation with a new coach to have that open mind.”

Today’s game between Taylor’s side and second-placed Manchester United will be the first league derby between the rivals this season.

The highly-anticipated clash, which is expected to attract 43,000 fans, will see both sides meet at the Etihad for the first time since September 2019.

The hosts, who are currently fourth, then secured a 1-0 win thanks to a 25-yard strike from former striker Caroline Weir.

The Citizens are yet to lose against United in the league and have won six games after losing to Aston Villa and Chelsea.

However, their neighbors currently hold the advantage of a three-point lead in the title race and a place in one of the WSL’s top three spots for Champions League qualification.

And last month, Skinner’s side secured a dramatic 3-2 win against Arsenal at the Emirates.

Casparij insists the squad’s mood for this game is relaxed.

The midfielder, who has made seven WSL appearances this term, added: “We’re really down to earth but we want to win every game.

“We know we have to do it and we want to do well in the league this year and win things.

“Everyone is very relaxed and focused in every game. The most important thing is that we don’t get overconfident.”

Off the pitch, Casparij is keen to understand Mancunian phrases.

She added: “I like to say ‘I’m buzzed’ but I feel like I say it all the time so I need to come up with some new phrases.

“When I joined and I was doing my medical, some of the players would say things like ‘you’re not a Manx mate’ or ‘only people who support City are Manx’ and things like that.

“But I wouldn’t want to burn my fingers telling anyone that because I don’t want to fight!”

In recent years, players from the Netherlands have made their mark on the domestic game in England, including WSL record goalscorer Vivianne Miedema. 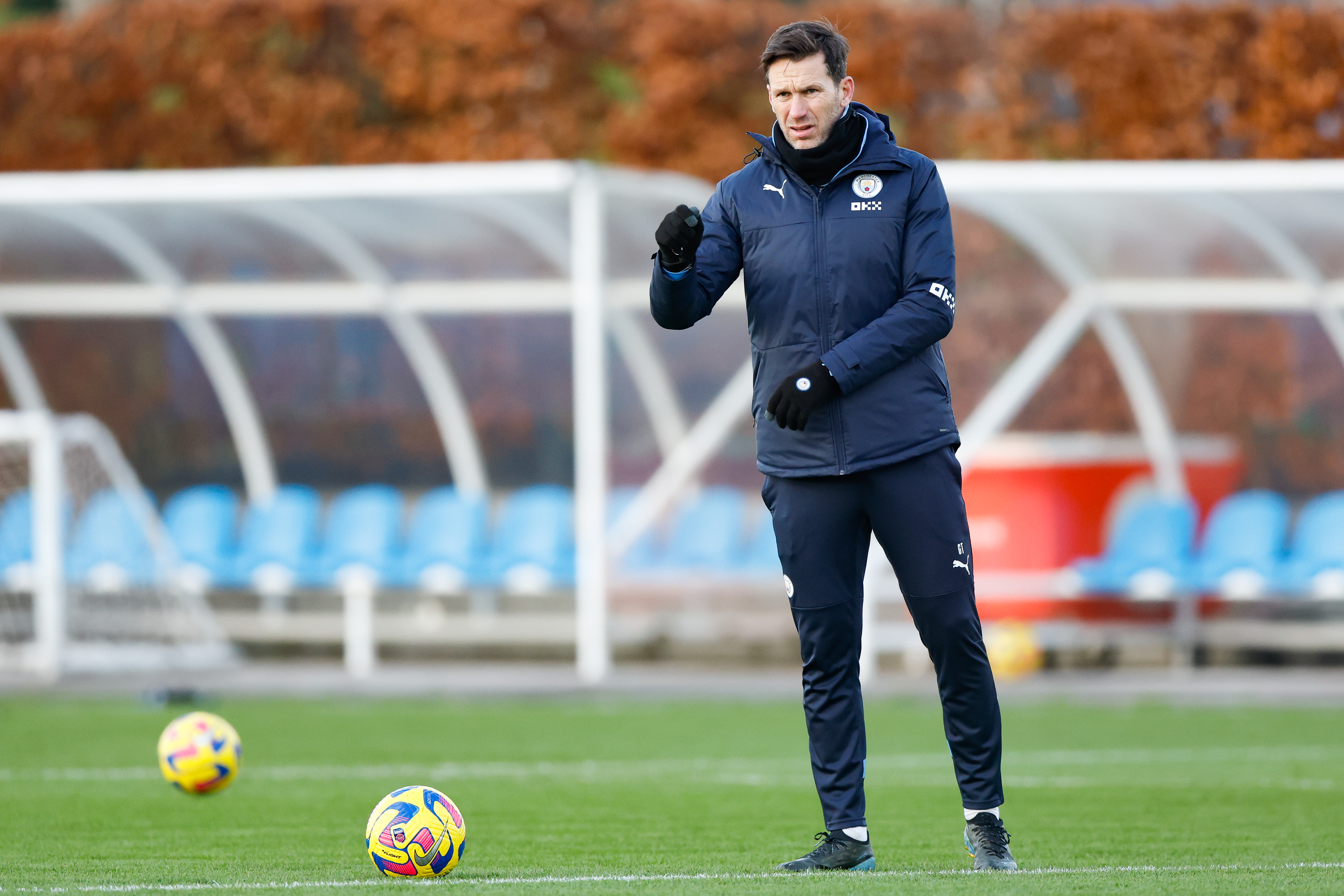 Gareth Taylor’s side could go level on points with the Red Devils if they win their first derby of the seasonCredit: Getty

Along with Miedema and former Arsenal midfielder Dominique Janessen, both were part of the squad that helped Arsenal win the WSL league title in 2019.

Casparij, who was part of the Dutch team that reached the quarter-finals of the Euros, said: “The Dutch who have been there have done fantastic. 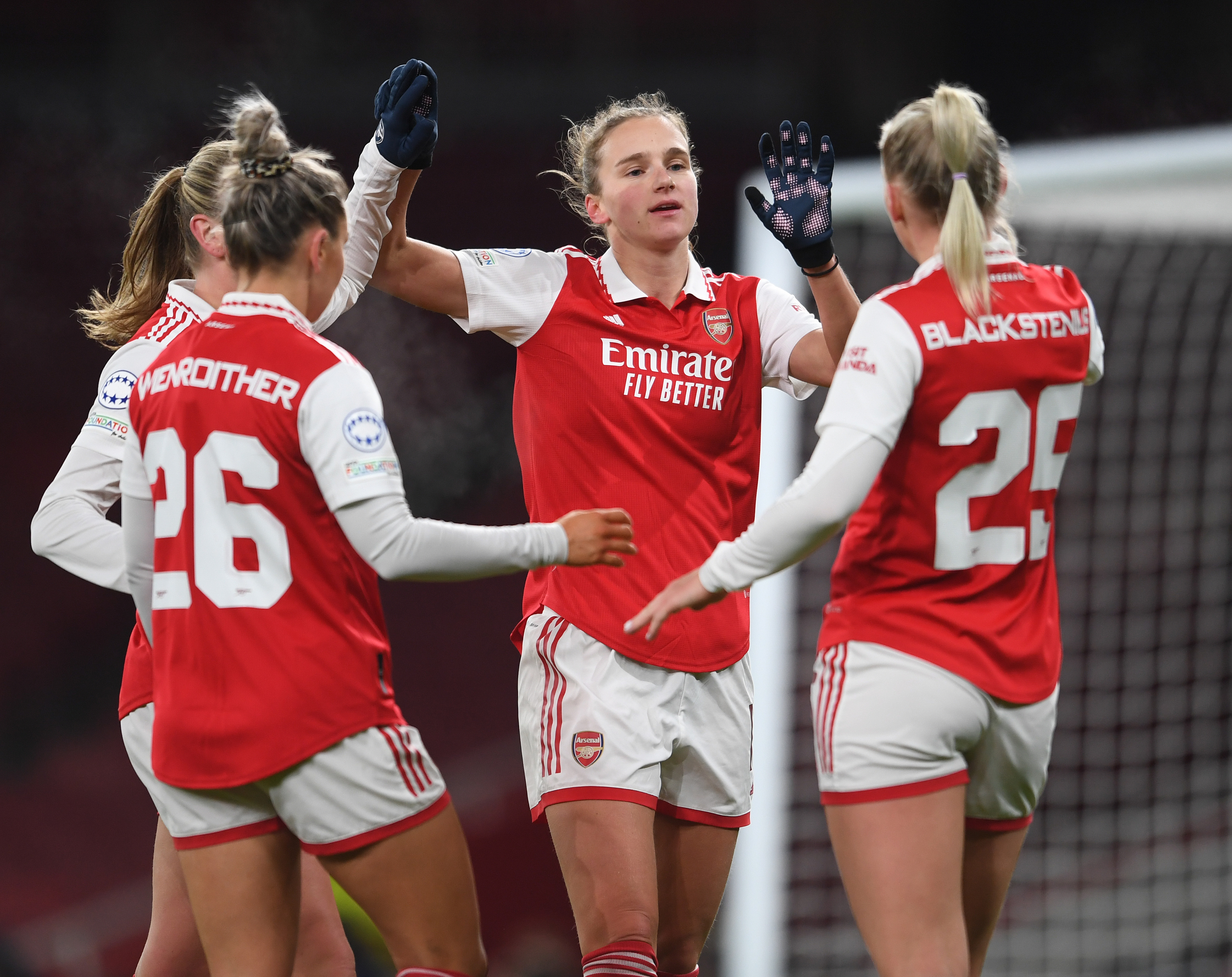 Casparij admires the impact Dutch stars like Vivianne Miedema have had on the WSLCredit: Getty

“It makes it maybe a little bit easier for the new generation of girls to come into the WSL.

“I think it’s huge that they’ve taken the first step.”

Source: Manchester City ace Casparij eager to follow in the footsteps of Netherlands stars who have shone in the WSL 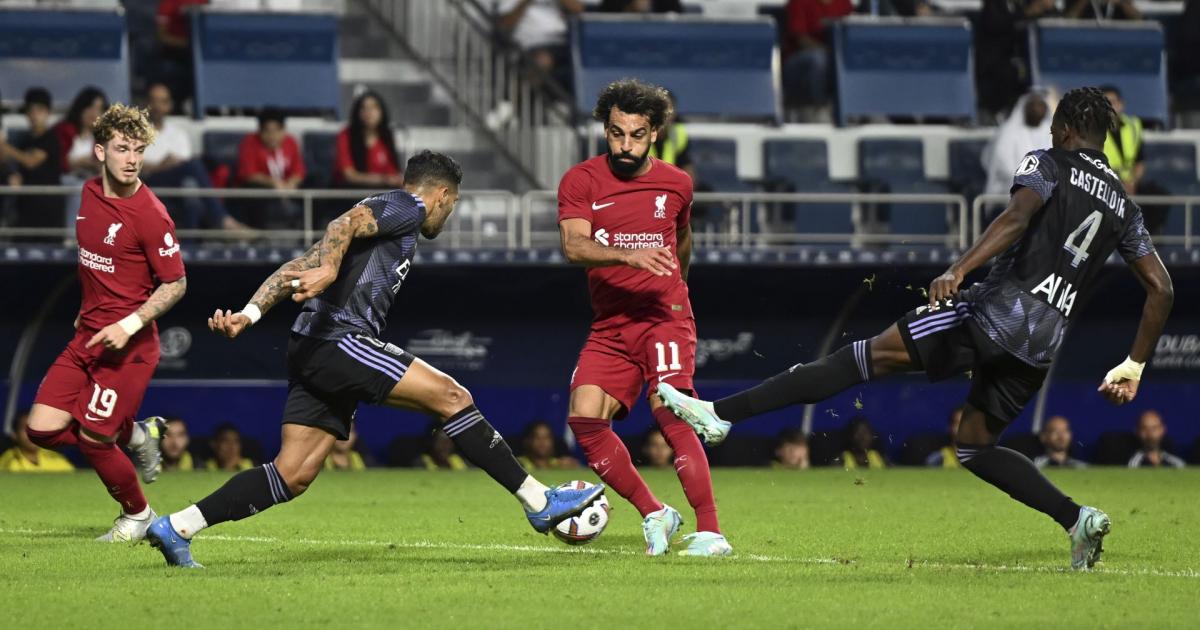