Manchester City manager Pep Guardiola has signed a two-year contract extension to keep him at the club until the summer of 2025 – ominous news for Brighton and all their Premier League rivals.

Guardiola, 51, said in a club statement: “I am very happy to stay at Manchester City for two more years.

“I can’t say thank you enough to everyone at the club for trusting me. I’m happy and comfortable, and I have everything I need to do my job the best I can.

“I know the next chapter of this club is going to be amazing for the next decade. It happened over the last 10 years, and it will happen in the next 10 years because this club is so stable.

“From the first day I felt something special being here. I couldn’t be in a better place.

“He has already contributed so much to the success and fabric of this organization, and it’s exciting to think what could be possible given the energy, hunger and ambition he clearly still has.

“Under his very special leadership, our first team has achieved so much, while continuously playing, and constantly evolving, a style of City football that is admired around the world. Like all City fans, I am looking forward to what lies ahead “. 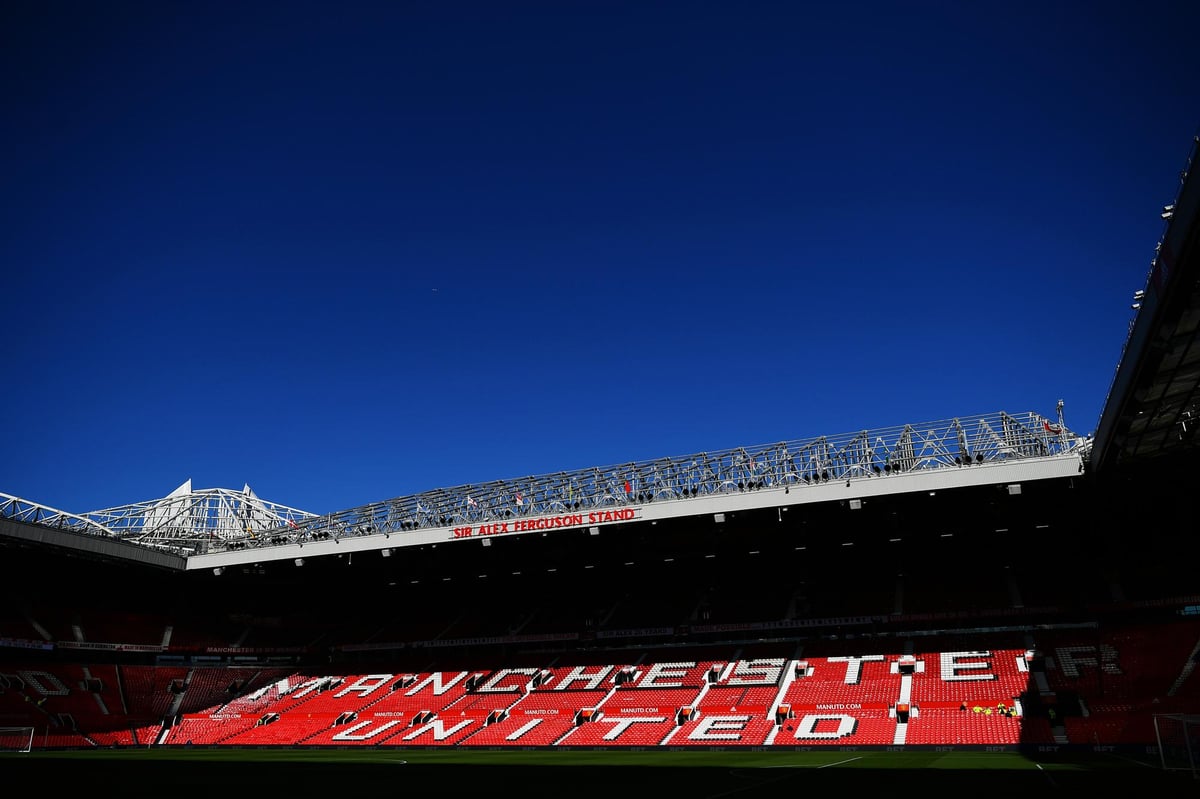 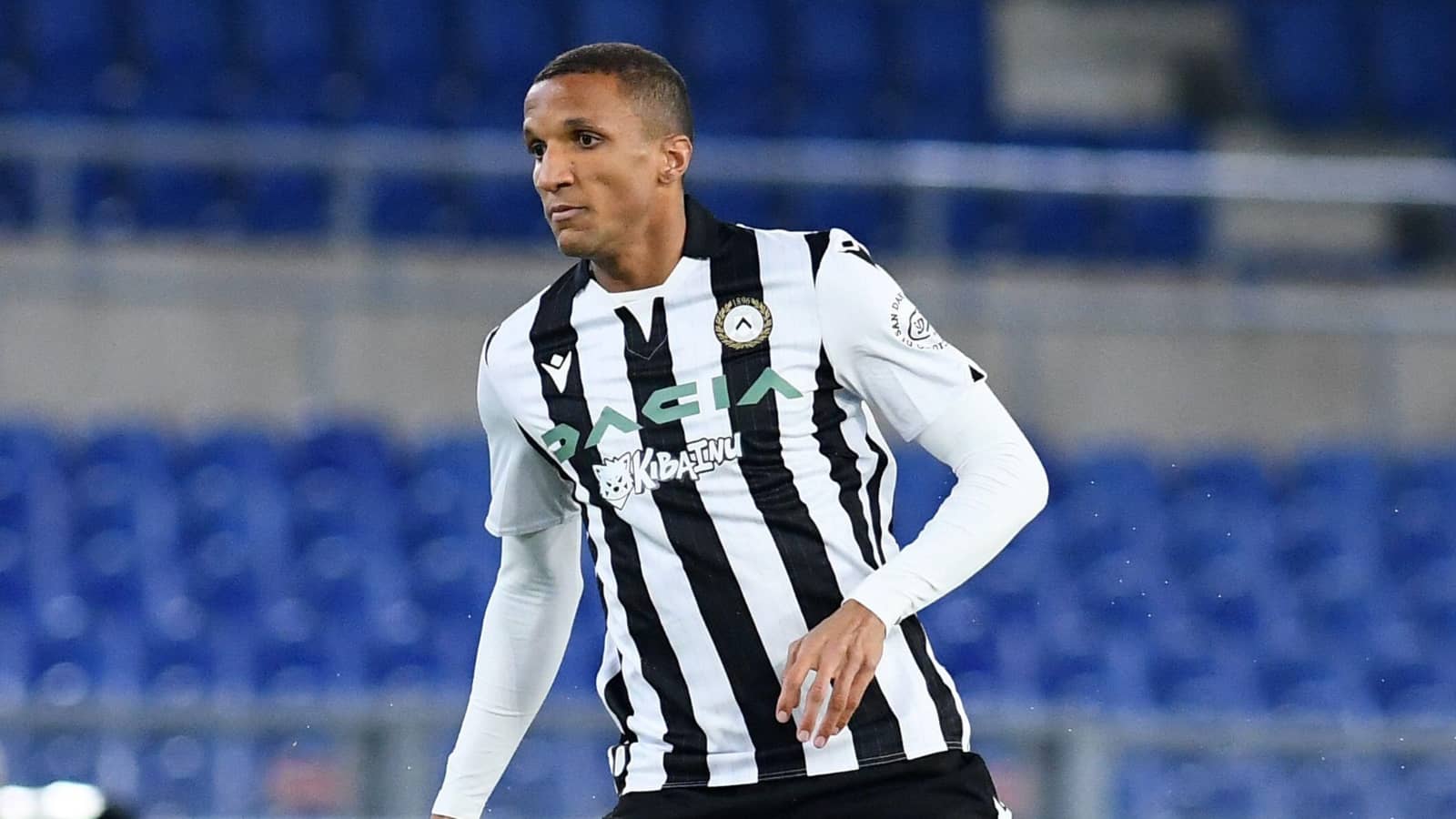